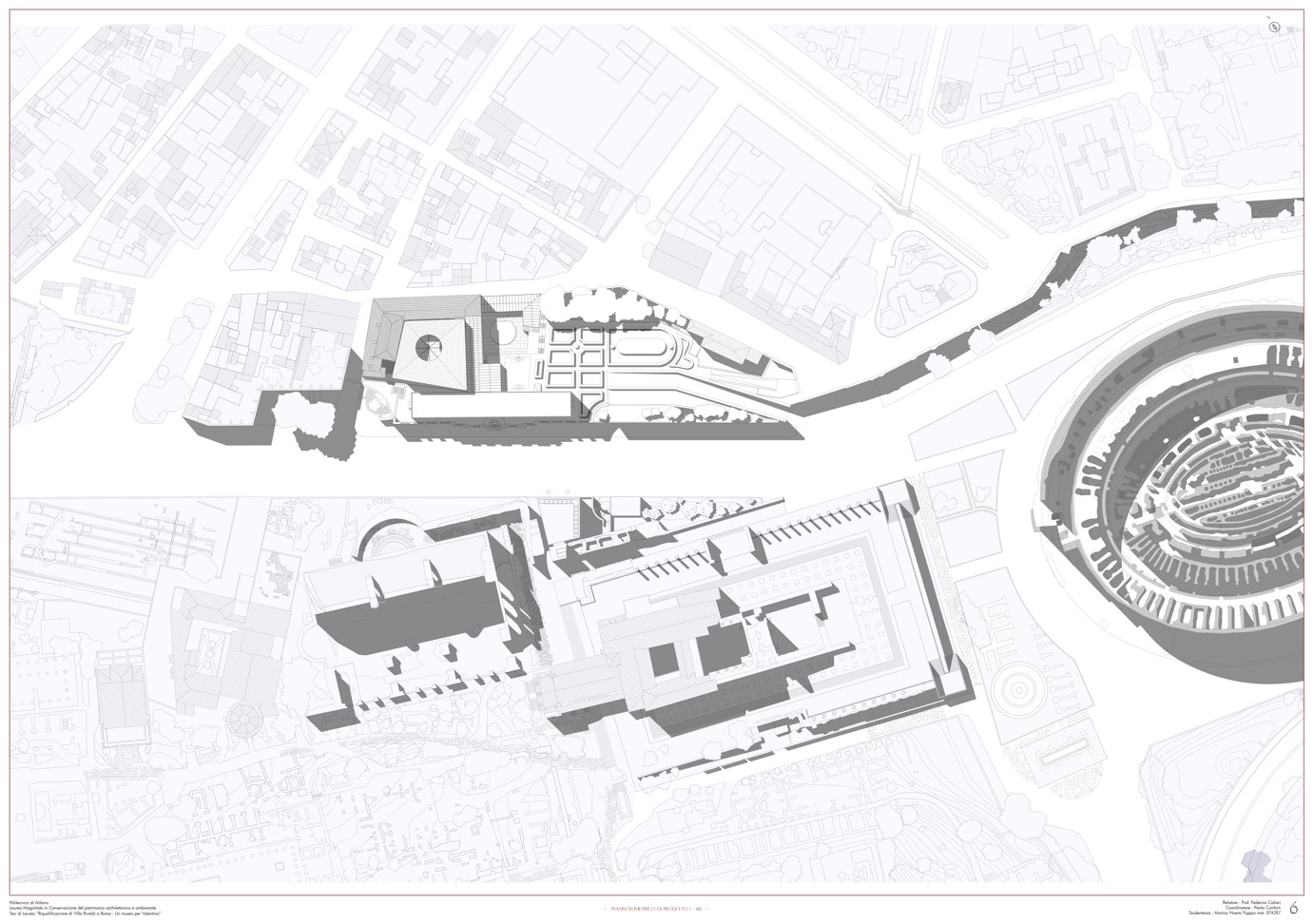 The Palazzo Silvestri-Rivaldi stands on what remains of the Velia, the hill that separated the Fori area from the Colosseum valley (welding to the west with the Palatine and to the east with the Esquiline), and which was largely excavated in the thirties of the twentieth century for the construction of Via dei Fori Imperiali. This street takes its name precisely from the presence of the Imperial Forums, namely those of Caesar, Augustus, Nerva and Trajan. Today, the Roman Palace, although it is located in a very central and well-known position, remains almost unknown and it is in a state of neglect, after the troubled changes of properties and demolition it has undergone. In 2006 the Superintendency of Cultural Heritage of the Municipality of Rome was charged with drawing up a feasibility plan for the recovery of Palazzo Silvestri-Rivaldi, in view of an agreement with the current owner, the Istituto S. Maria in Aquiro (ISMA), for its use for museum purposes. Anyway, today, a definitive project has not yet been defined, but restoration work has begun on the building; so my goal was to hypothesize a possible museum for Villa Rivaldi based on the information I could gather on the site. Studying the history of the Palace and the site and analyzing in particular the new relationships that are recently being created between fashion houses and valuable abandoned buildings in need of restoration in the city, such as the Fendi Foundation which recently built a museum in a building abandoned in Rome, Palazzo Rhino, my attention stopped at Valentino Garavani’s fashion house, a leading figure in his city, Rome, for many years. As he declared in 2017 in fact, the Maison that over the years has committed itself to devolve funds also for the monuments of its city, such as the Temple of Venus and Rome for whose restoration in 2007 donated 200,000 euros, is looking for a place where it can allocate its museum, dedicated to the history of the Brand and its creators and collaborators. To this end, Palazzo Rivaldi can be an ideal candidate for the Valentino museum, not only for its central position, but also for the mesures of the spaces in the Villa and the value of its sixteenth-century paintings, which make it an ideal setting for any setting; in addition to the fact that the Palace is located exactly in front of one of the architectures that the designer had already undertaken to safeguard, the Temple of Venus and Rome. 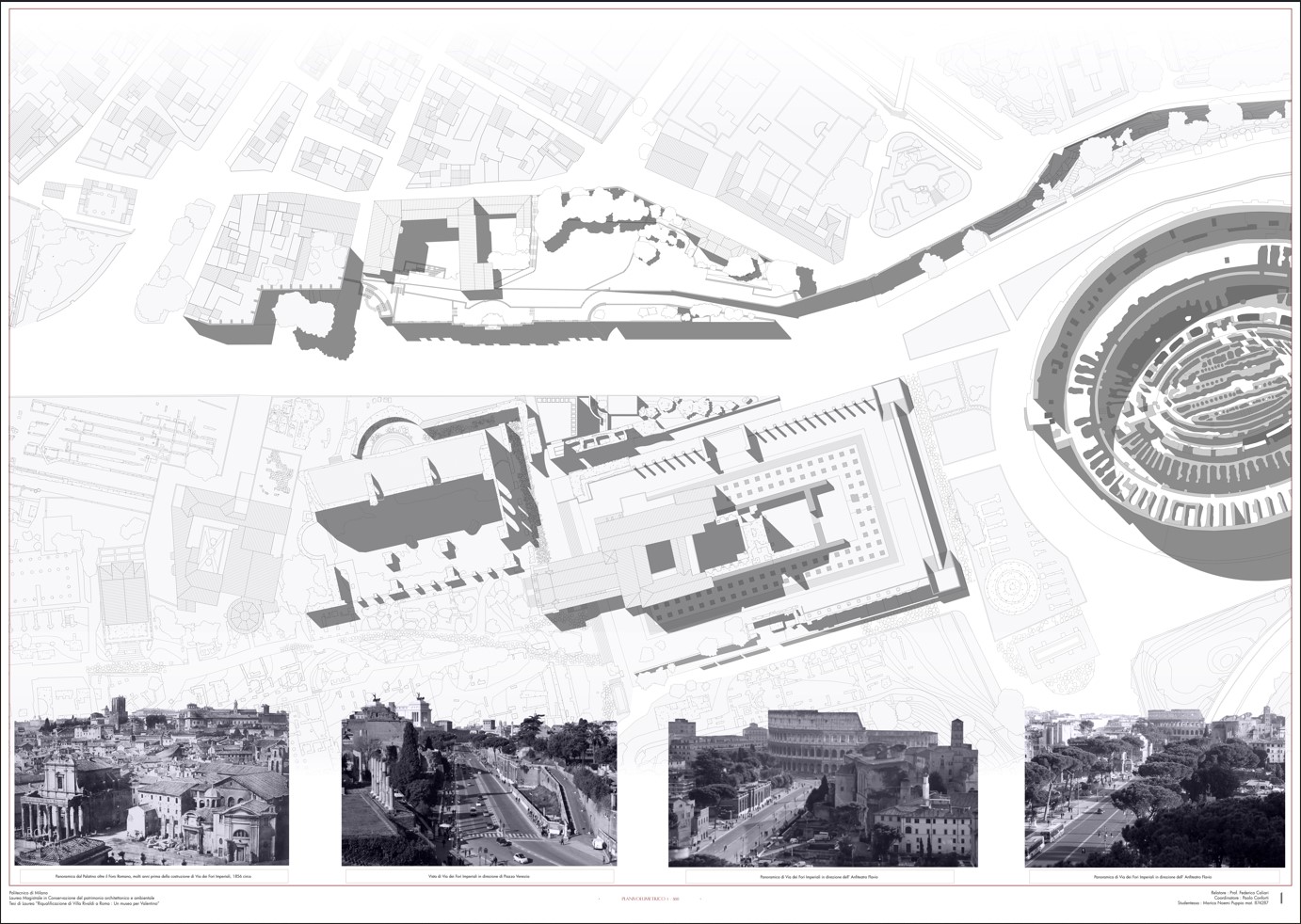 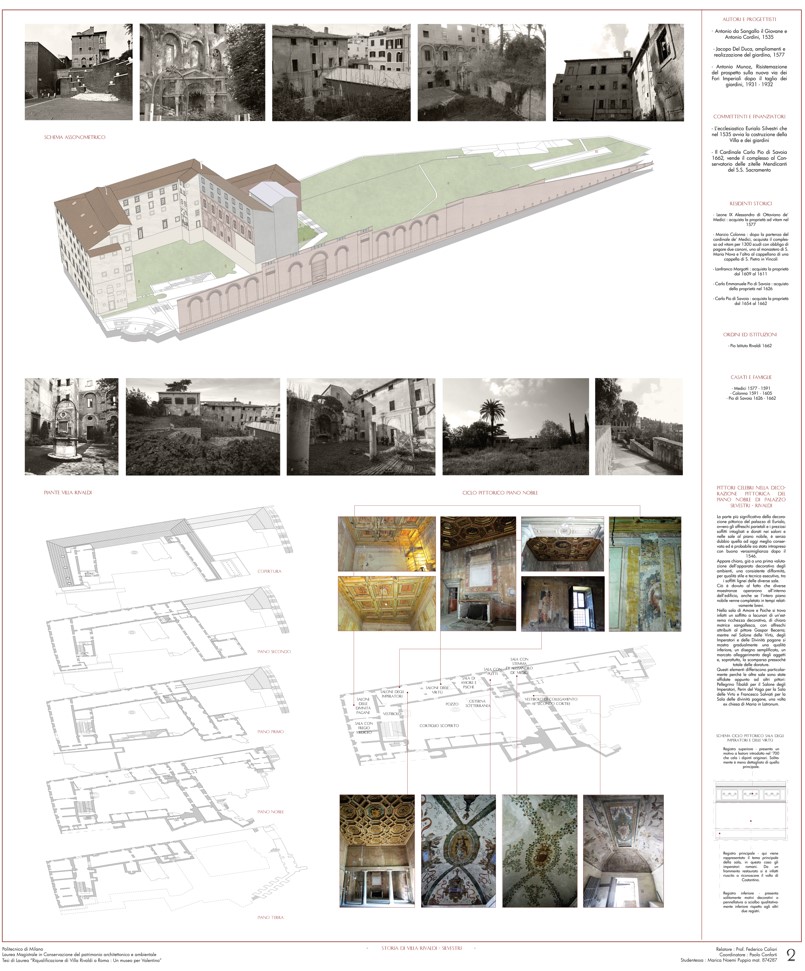 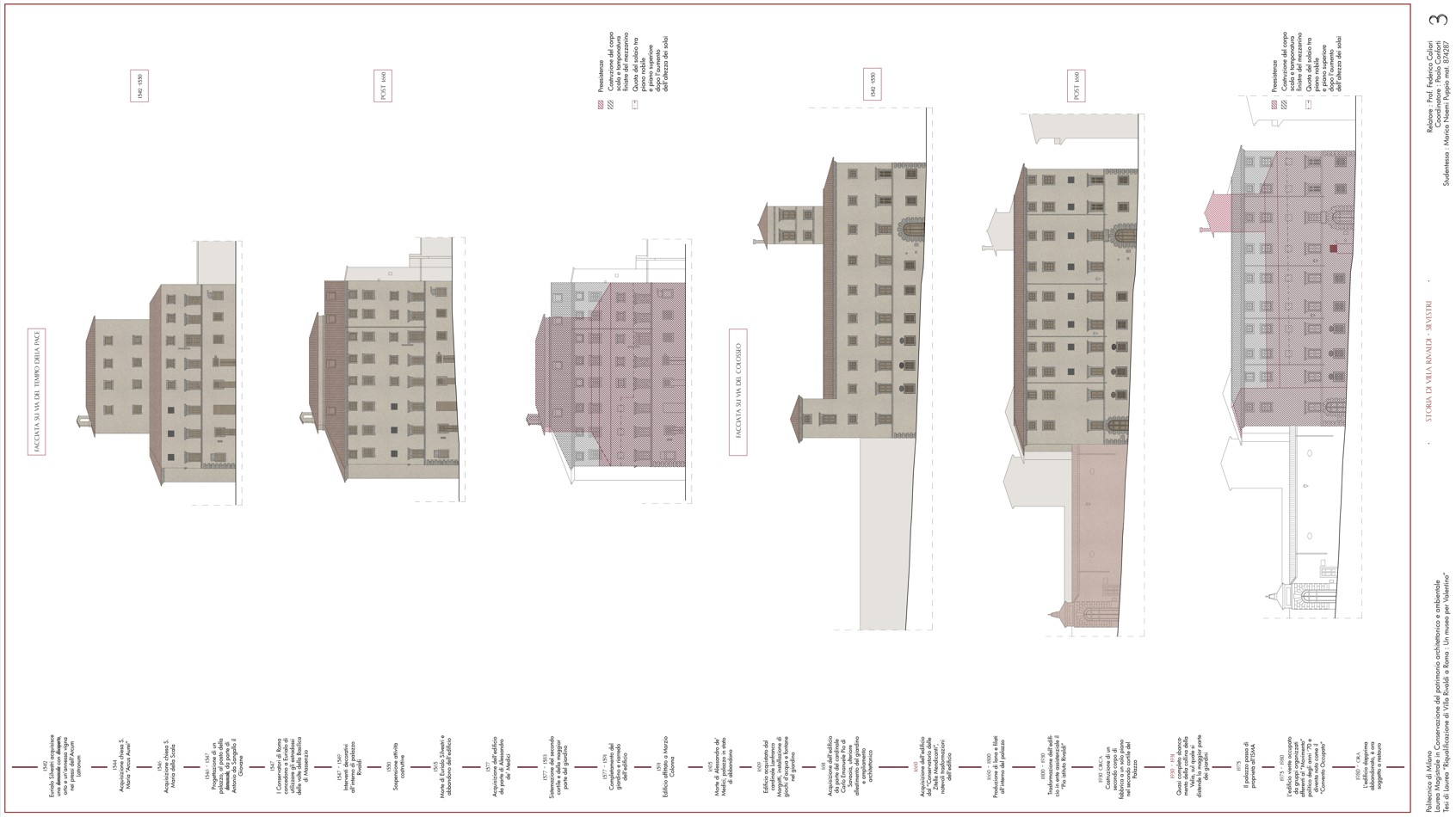 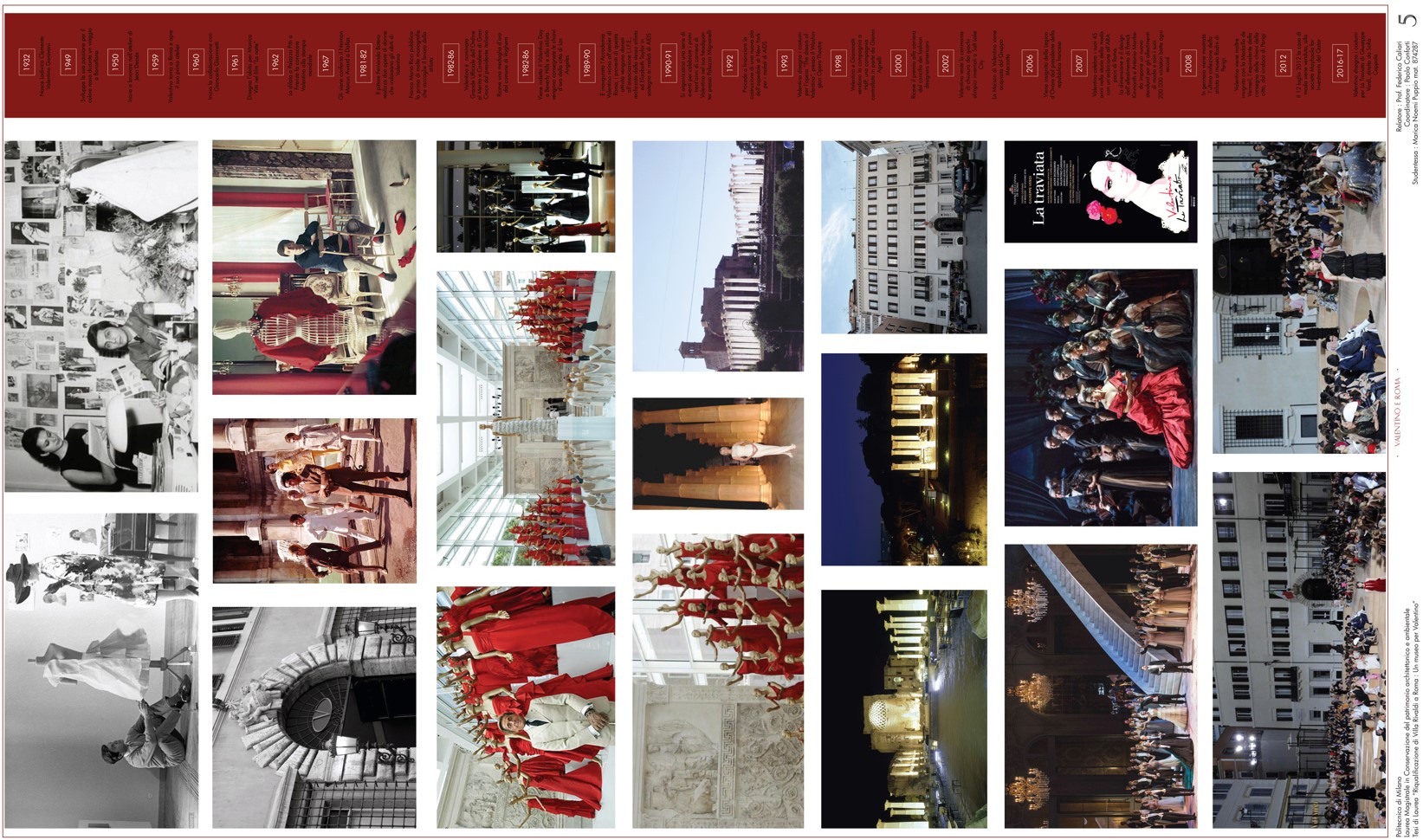 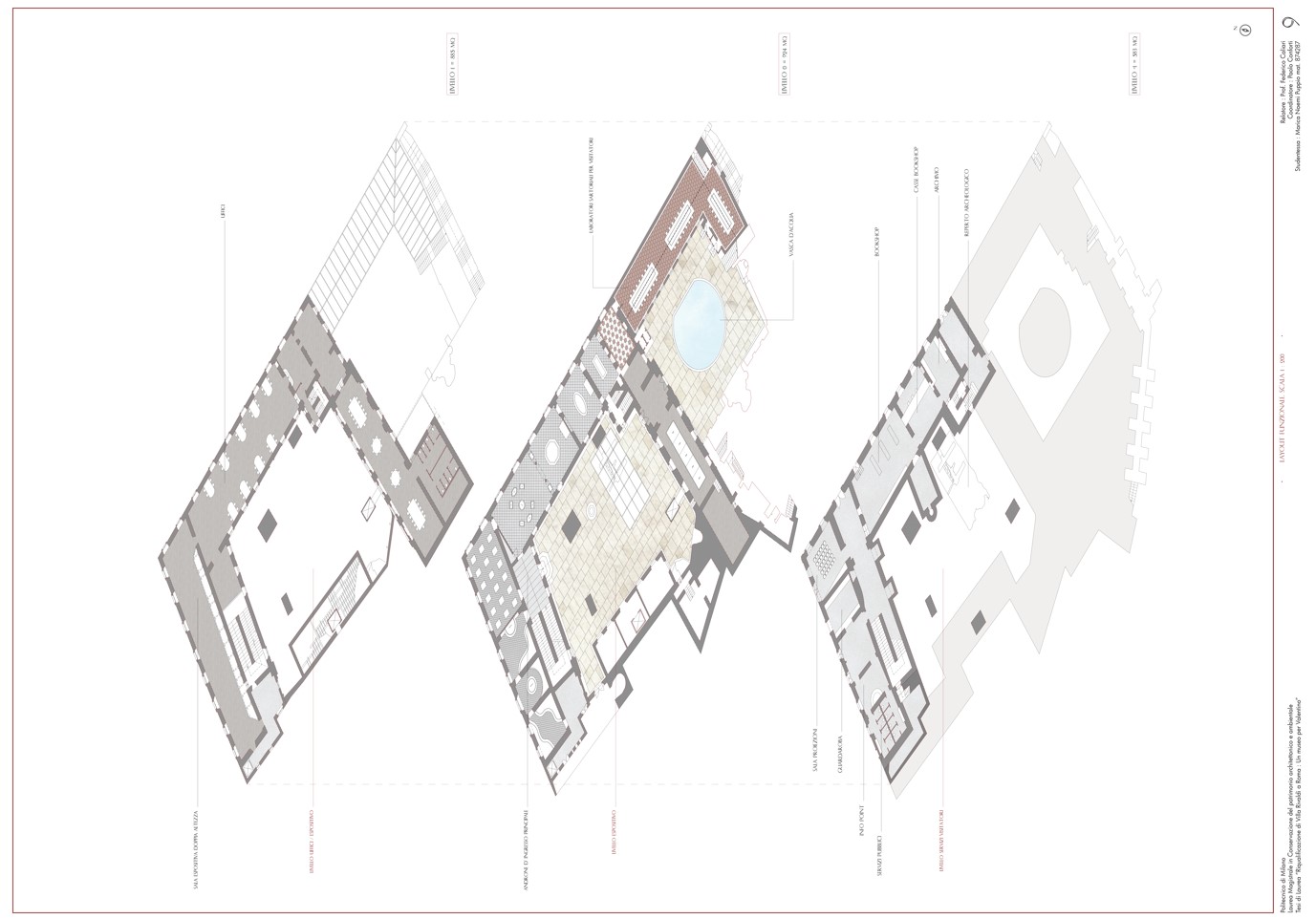 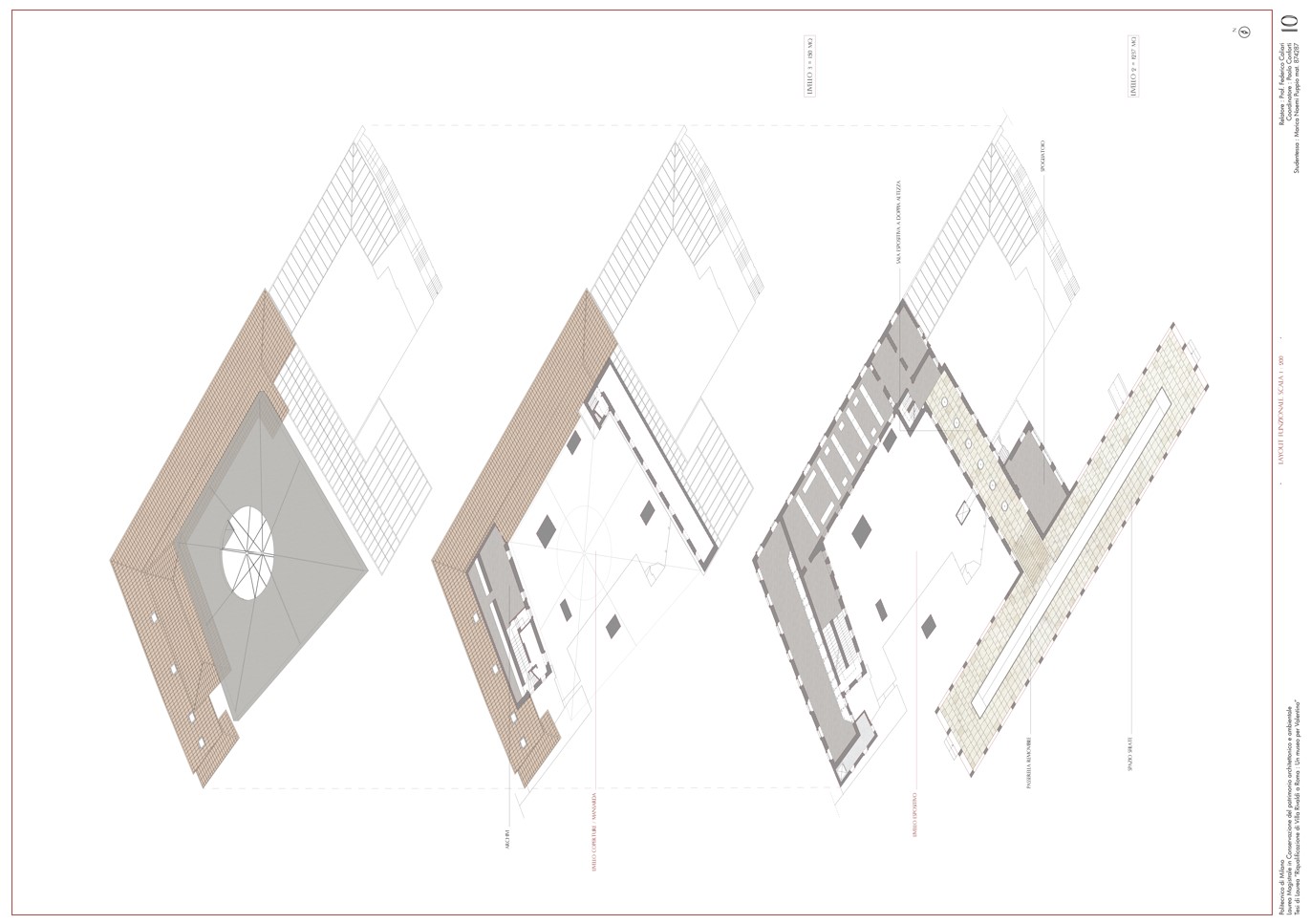 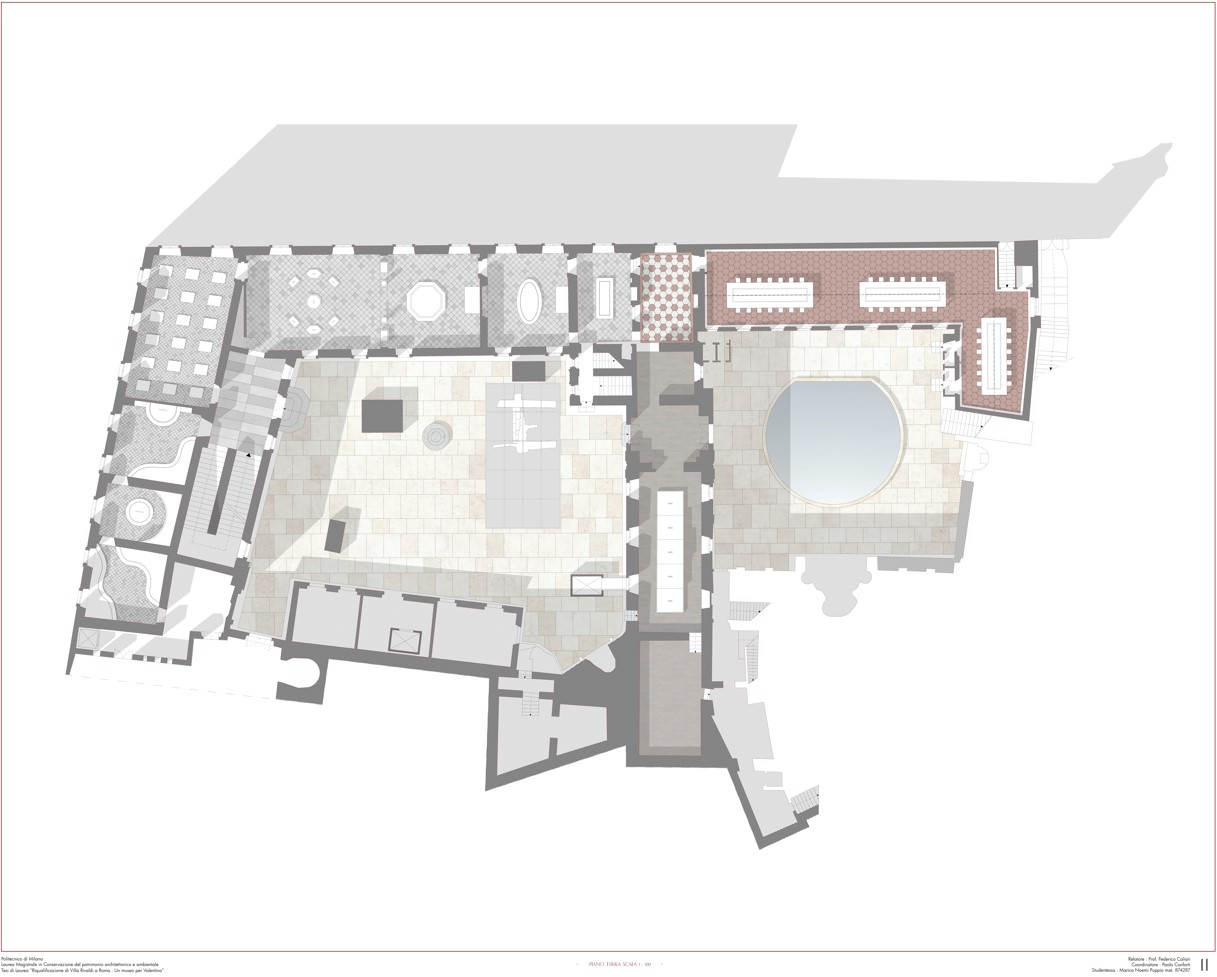 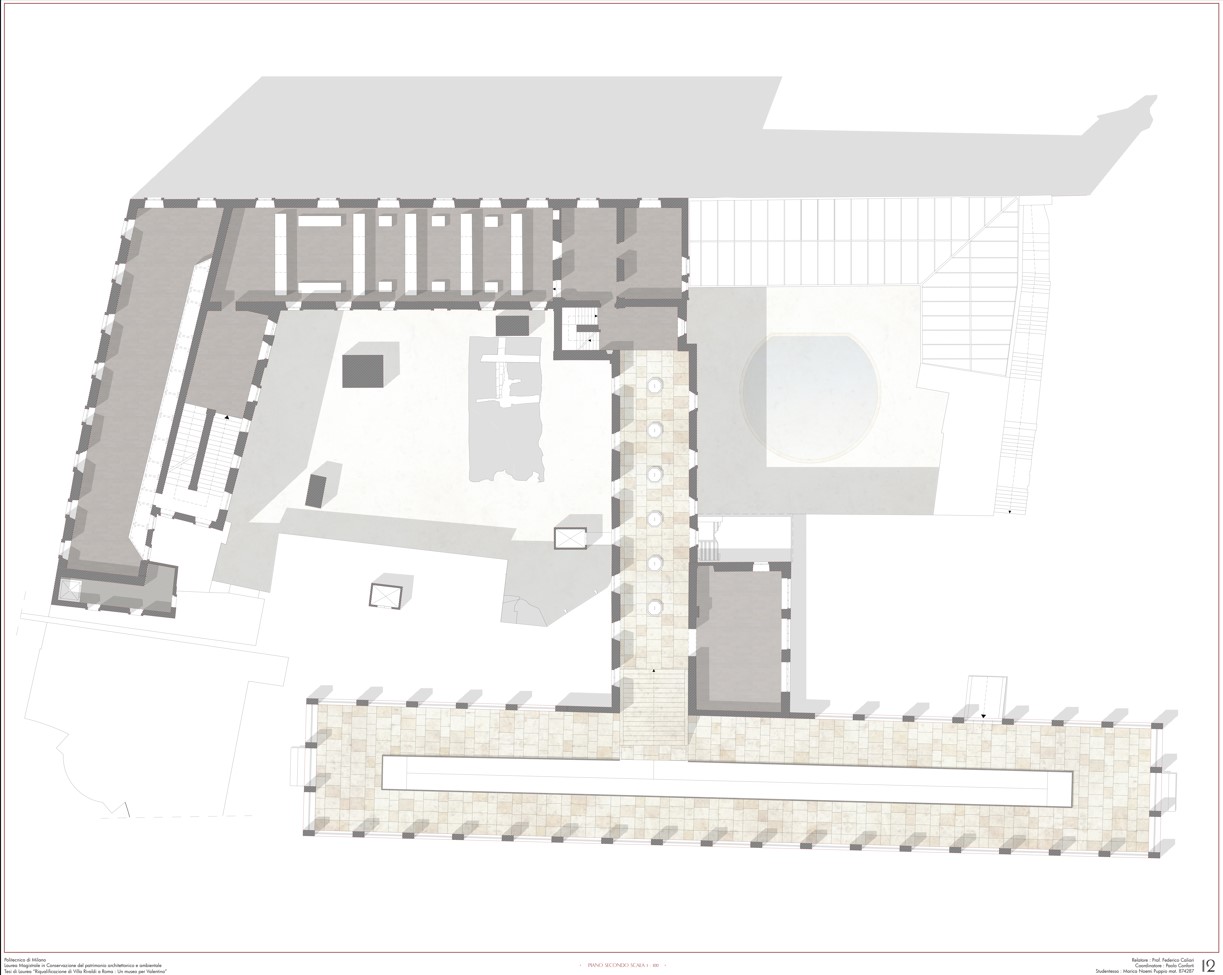 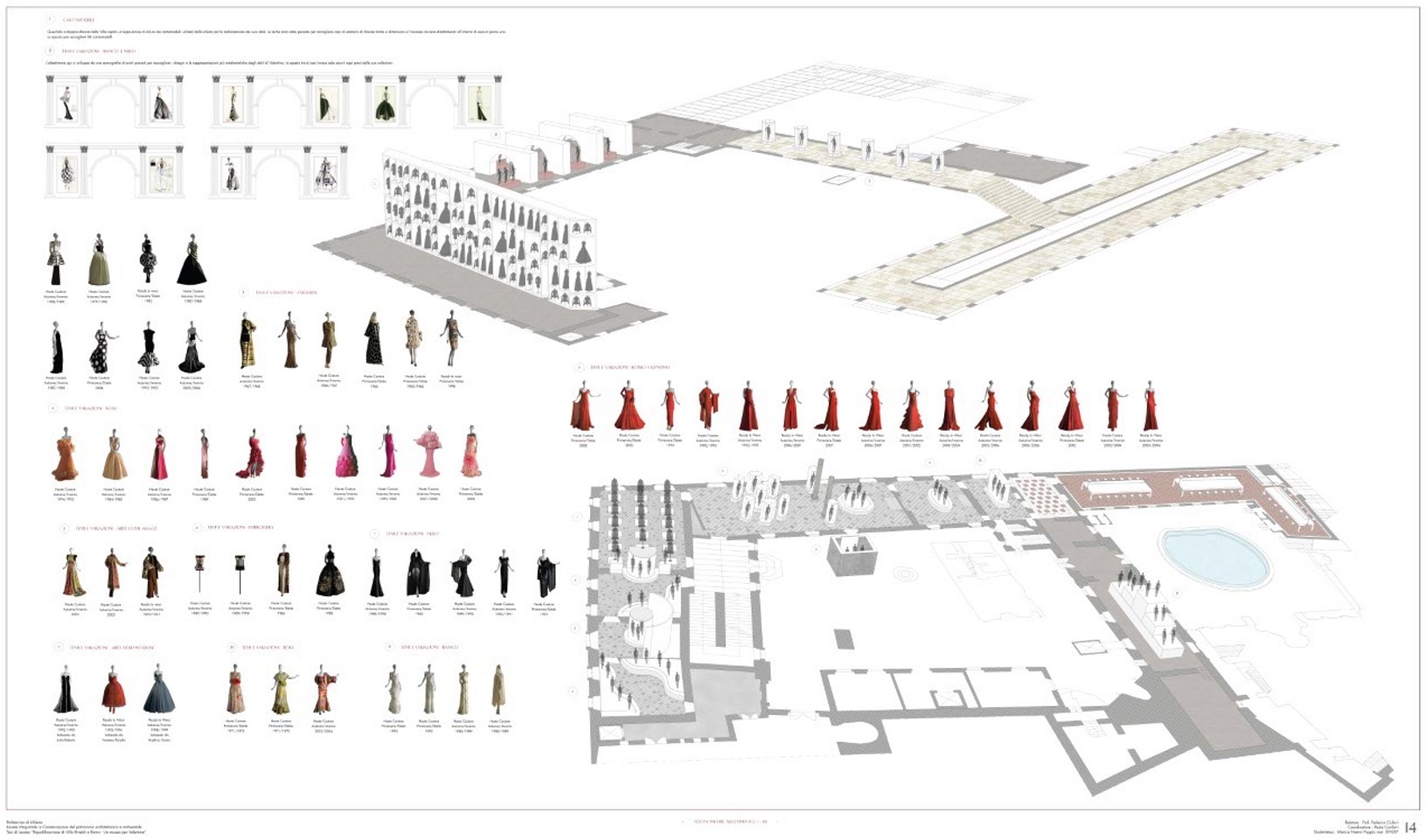 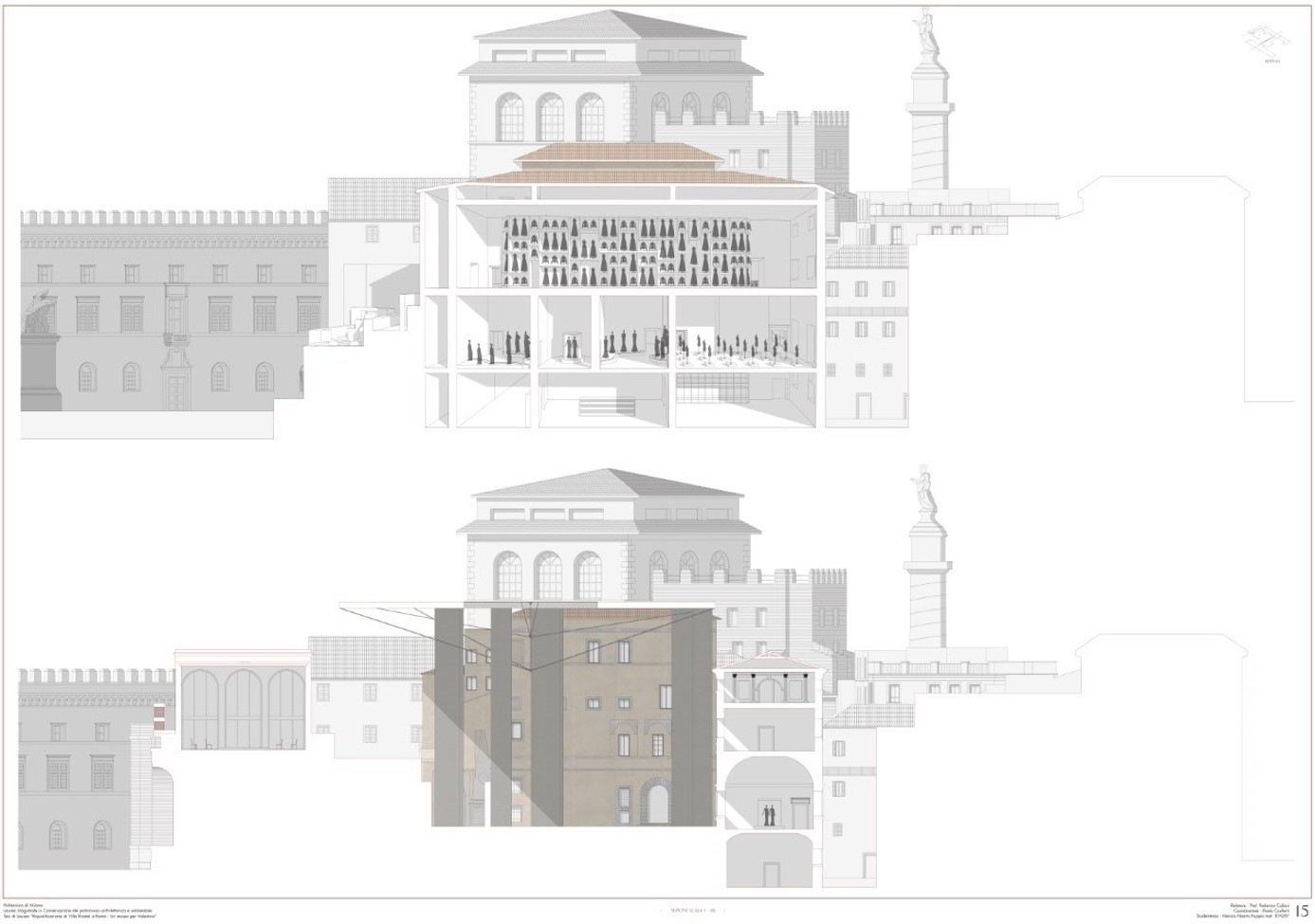 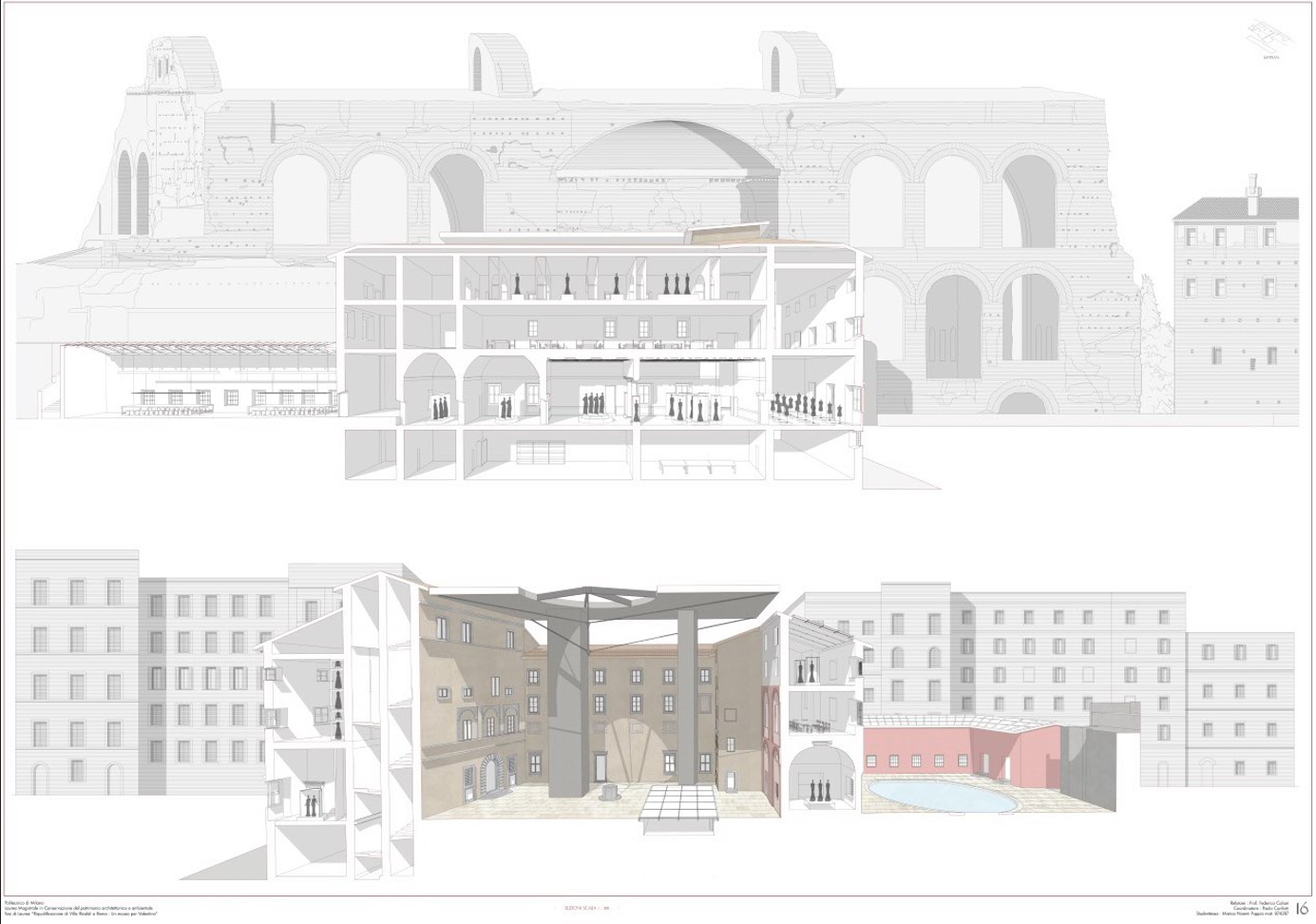