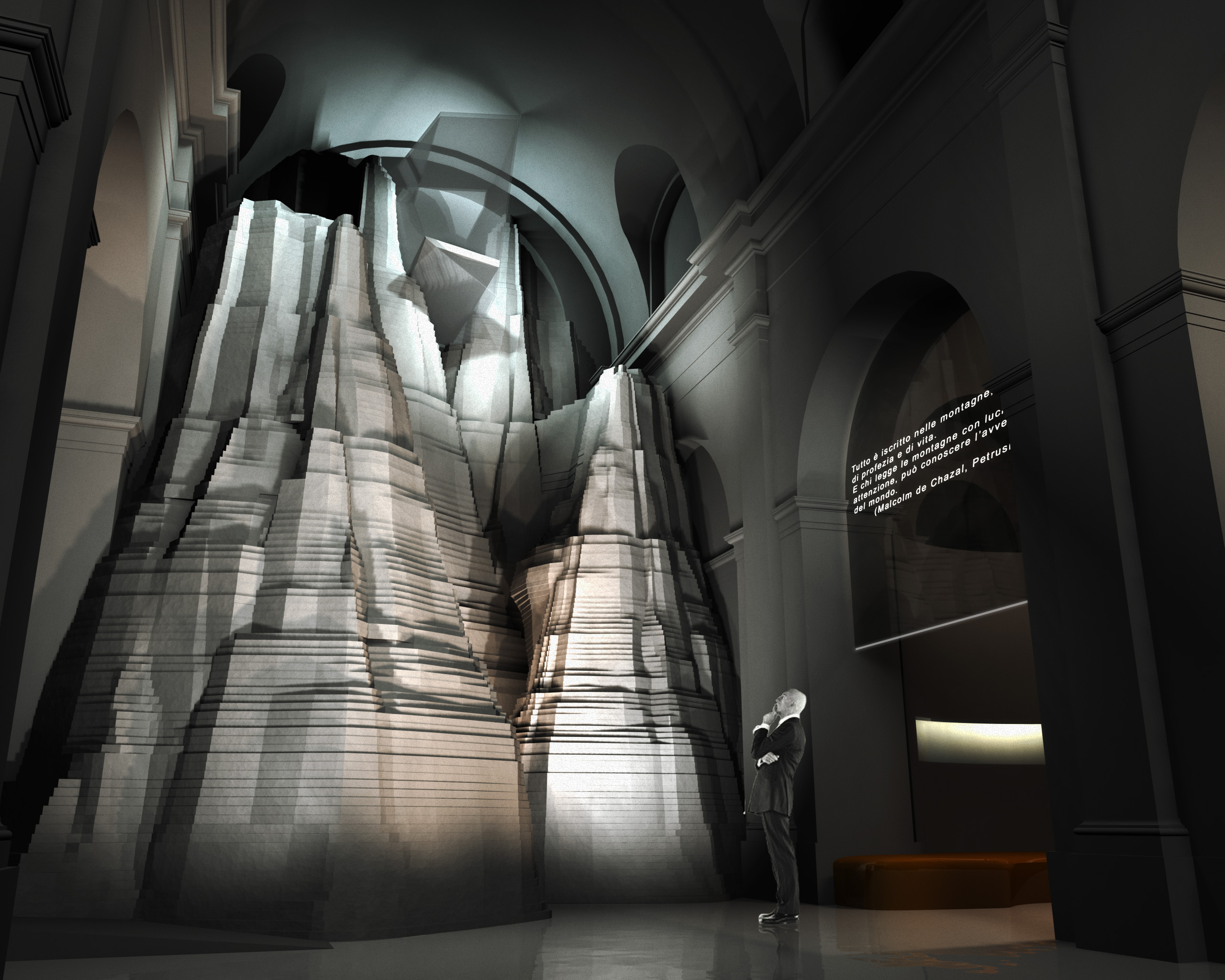 It was a competition project, where our group got the second prize. We participated in partnership with the Dutch architectural studio Erik Van Egeraat, the manufacturer of museum exhibits Bernini Museum Workshop, and with an international agency project management Turner & Townsend, who was in charge of the general and international coordination.
The call was extremely demanding both in terms of the documentation to be produced, and in the aspect, quite innovative, according also to be composed with the participation od a company that, in case of victory would not only have made the museum, but would have also managed it.

The Fort of Bard, set on a cliff overlooking the Dora Baltea River in the Val d’Aosta, is composed of several buildings with the main and higher, Opera Carlo Alberto, destined in the project schedule to accommodate a hotel connected to the exhibition areas, which they are in turn very extensive. This was therefore to develop a project proposal with a high strategic content that integrated museographical proposal and economic-management model.
In museographical terms, from a methodological point of view, we decided to develop a total three-dimensional model of the entire Fort, every single room to be set up and each element of the collection.
Beyond the competition result, which was not to our satisfaction, the occasion was remarkable in terms of the experimentation of a procedure that allowed the realization of an impressive number of high-quality rendered images without using the technique of photomontage, we considered already highly consumed only ten years after the computer revolution. The result was a collection of images that returned a very detailed project with a high level of approximation according with the proposed proposed museographical choices. 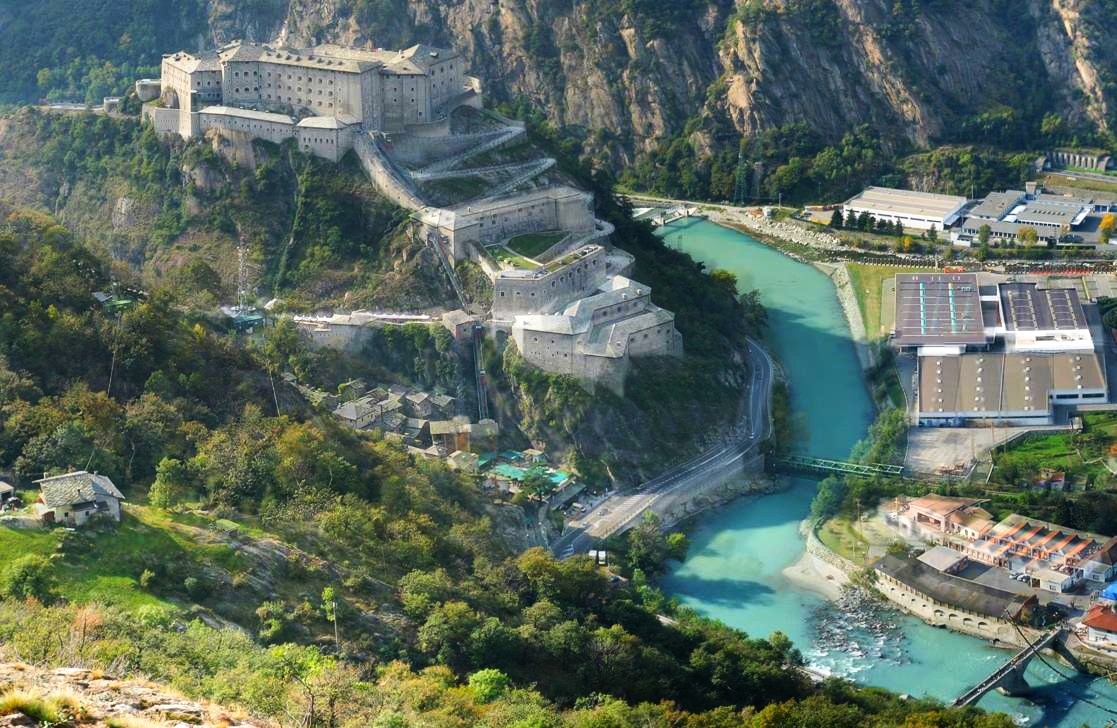 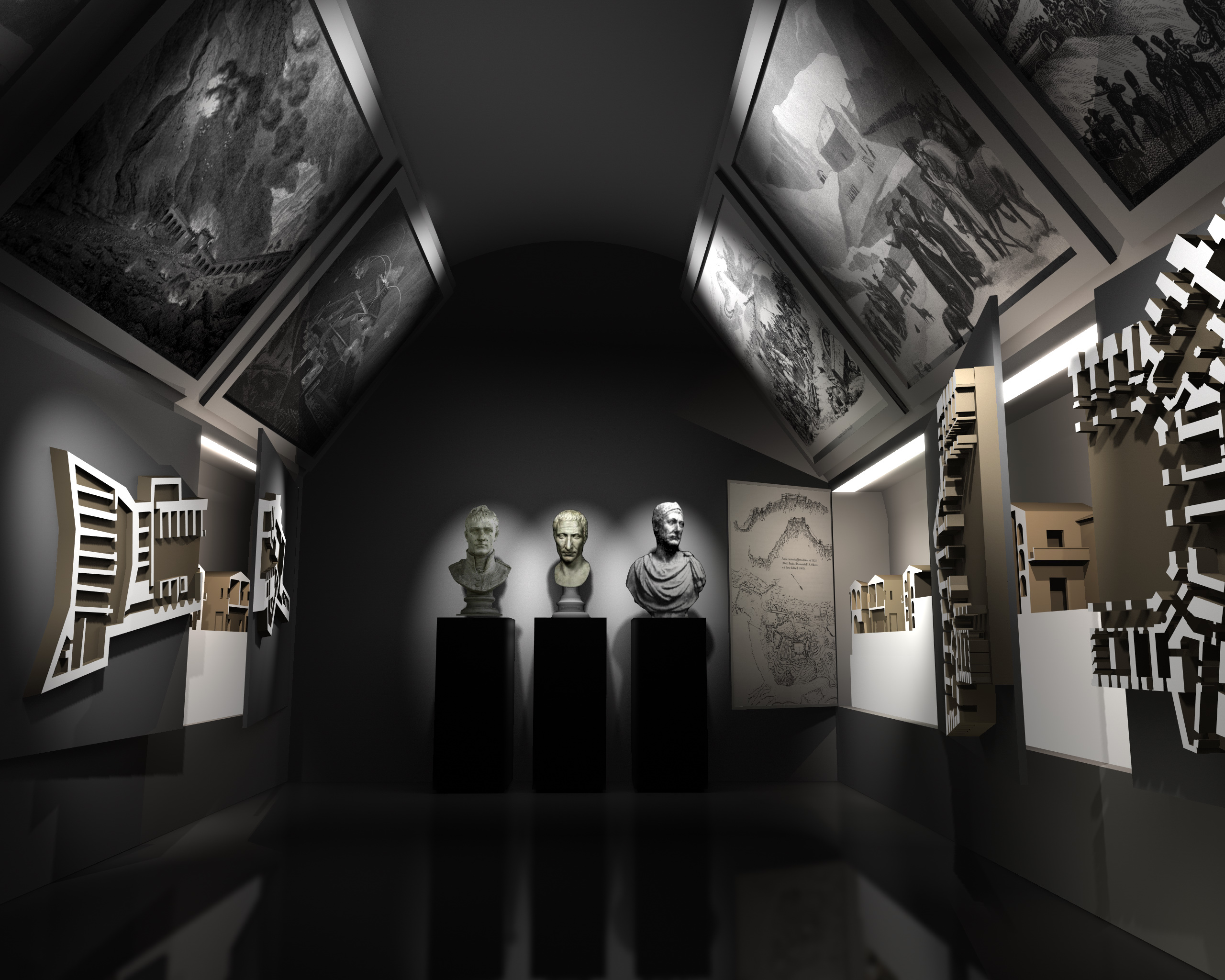 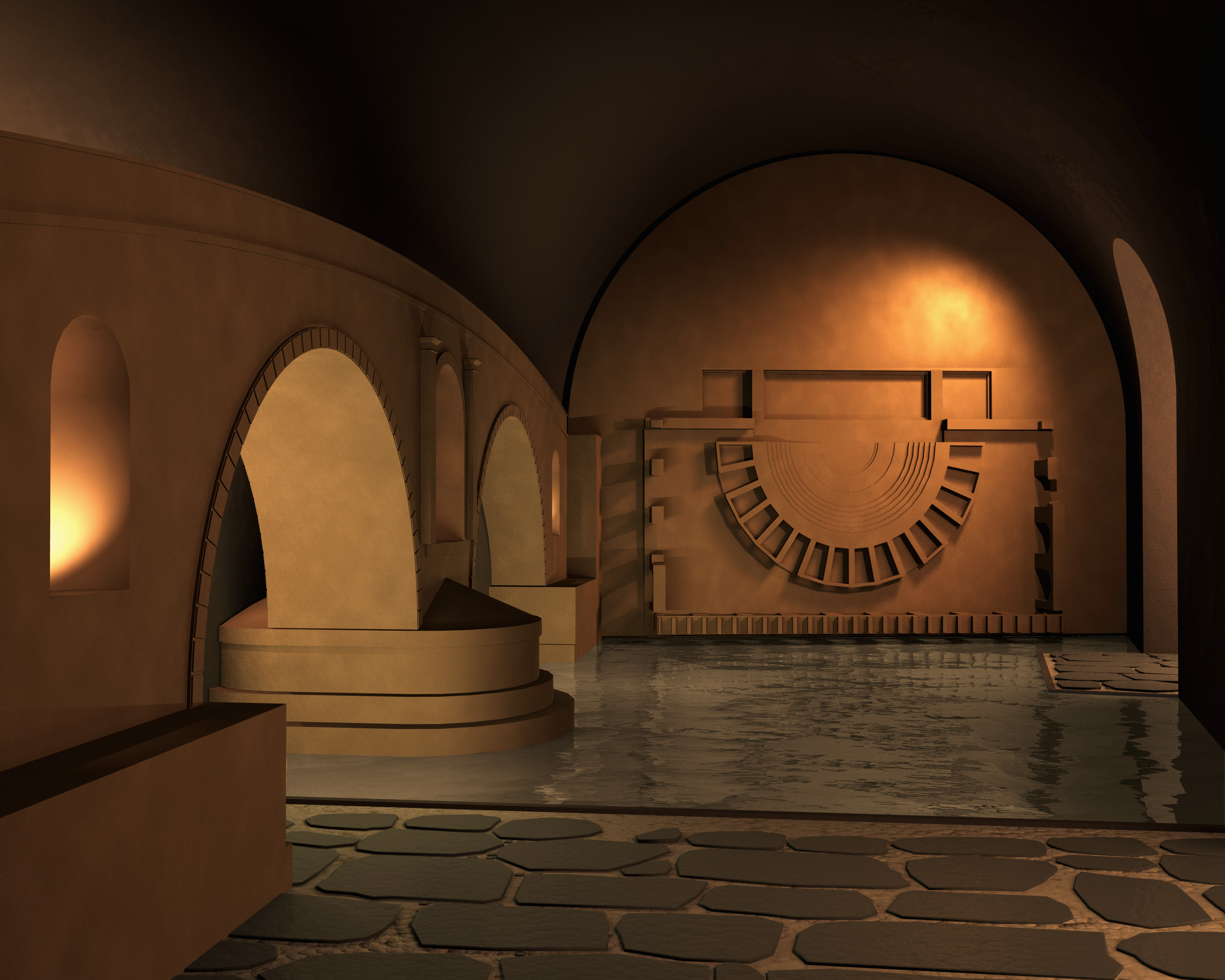 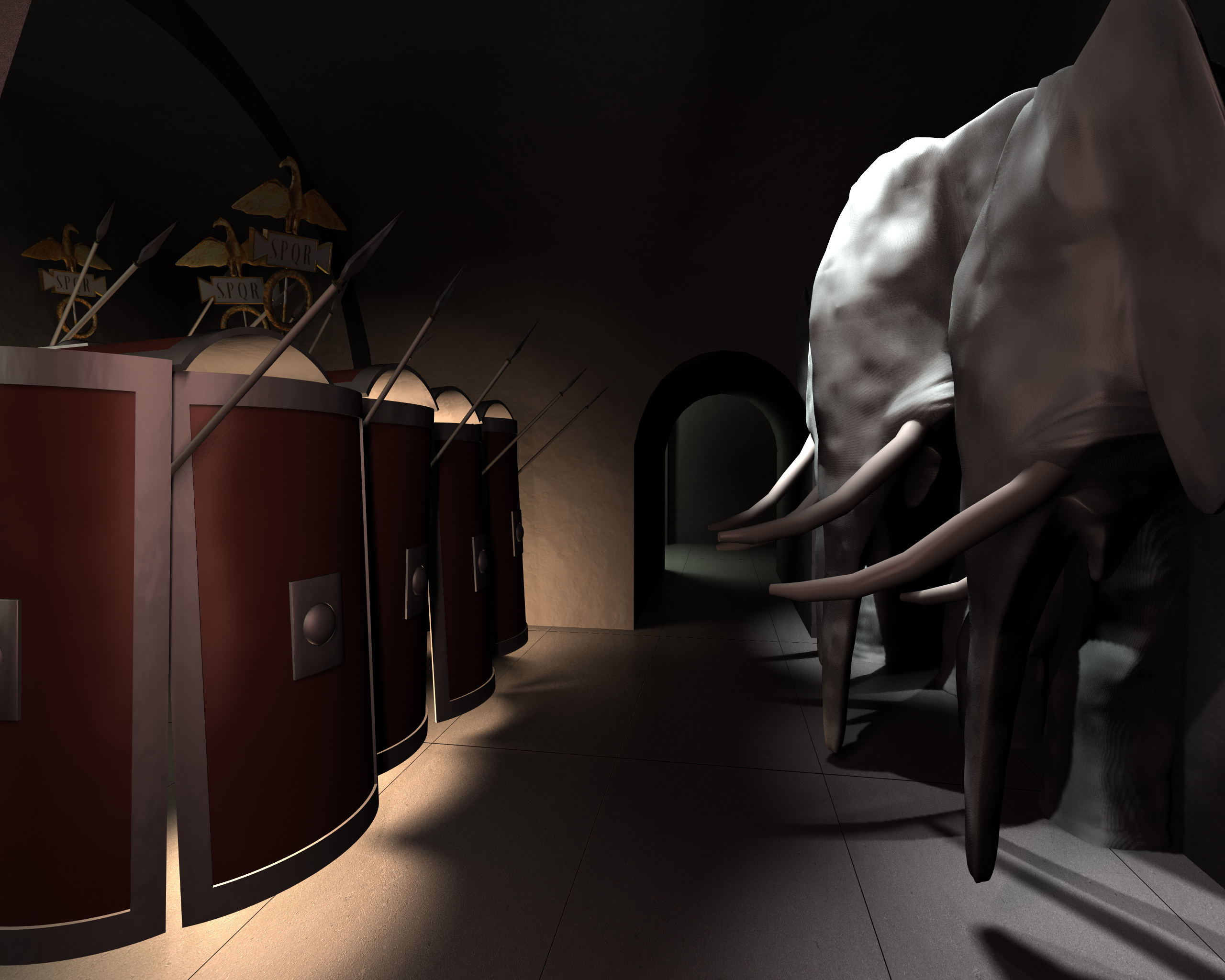 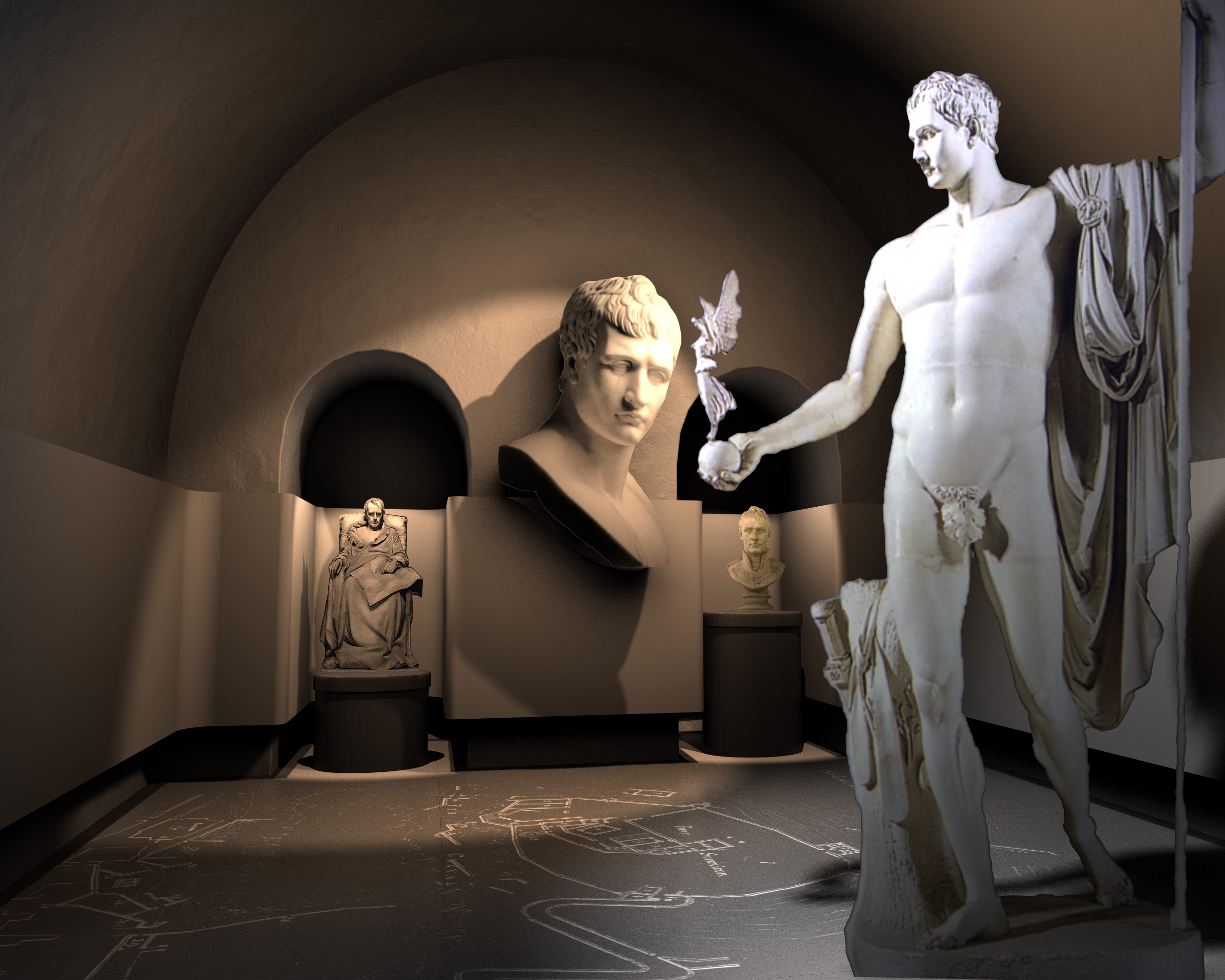 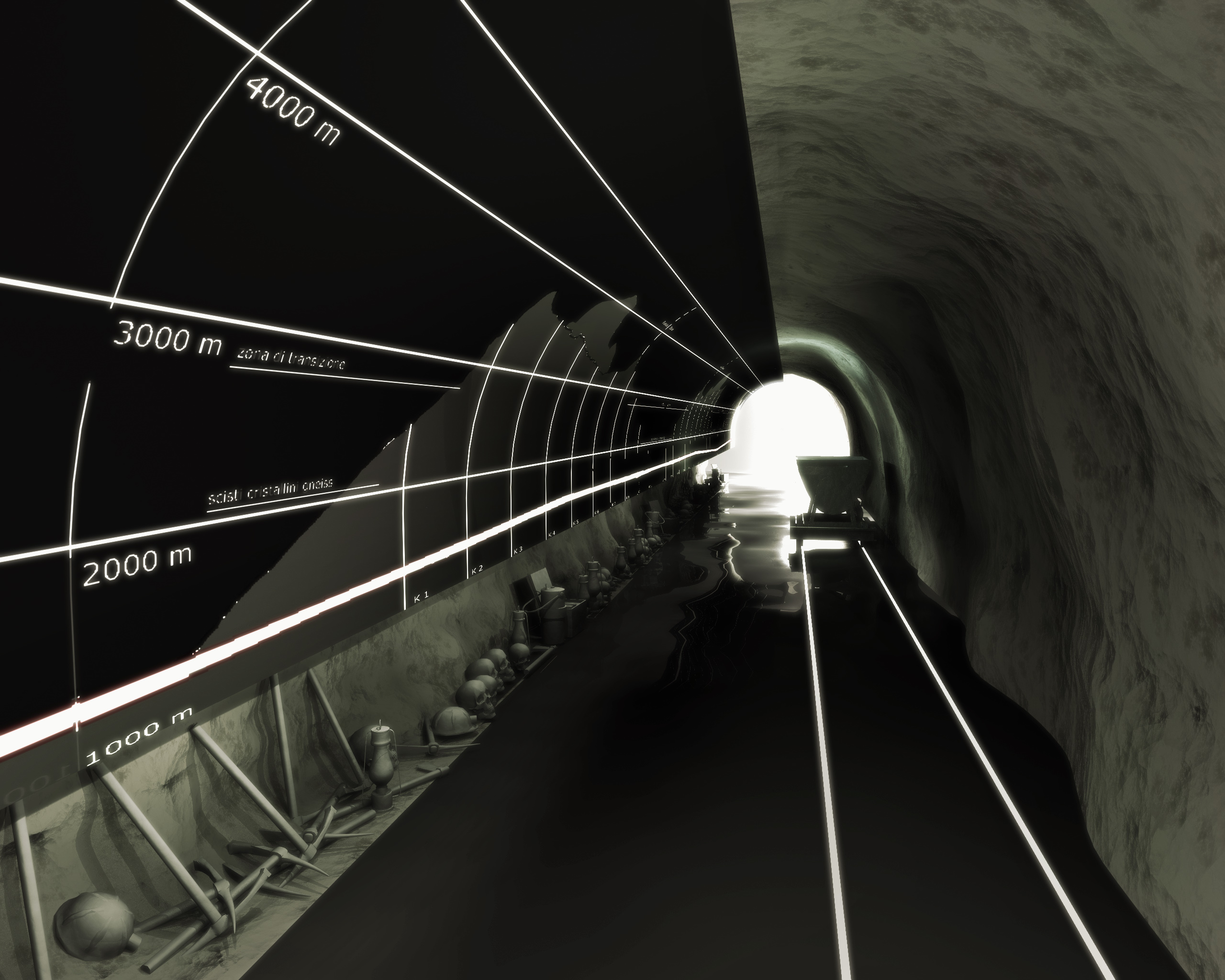 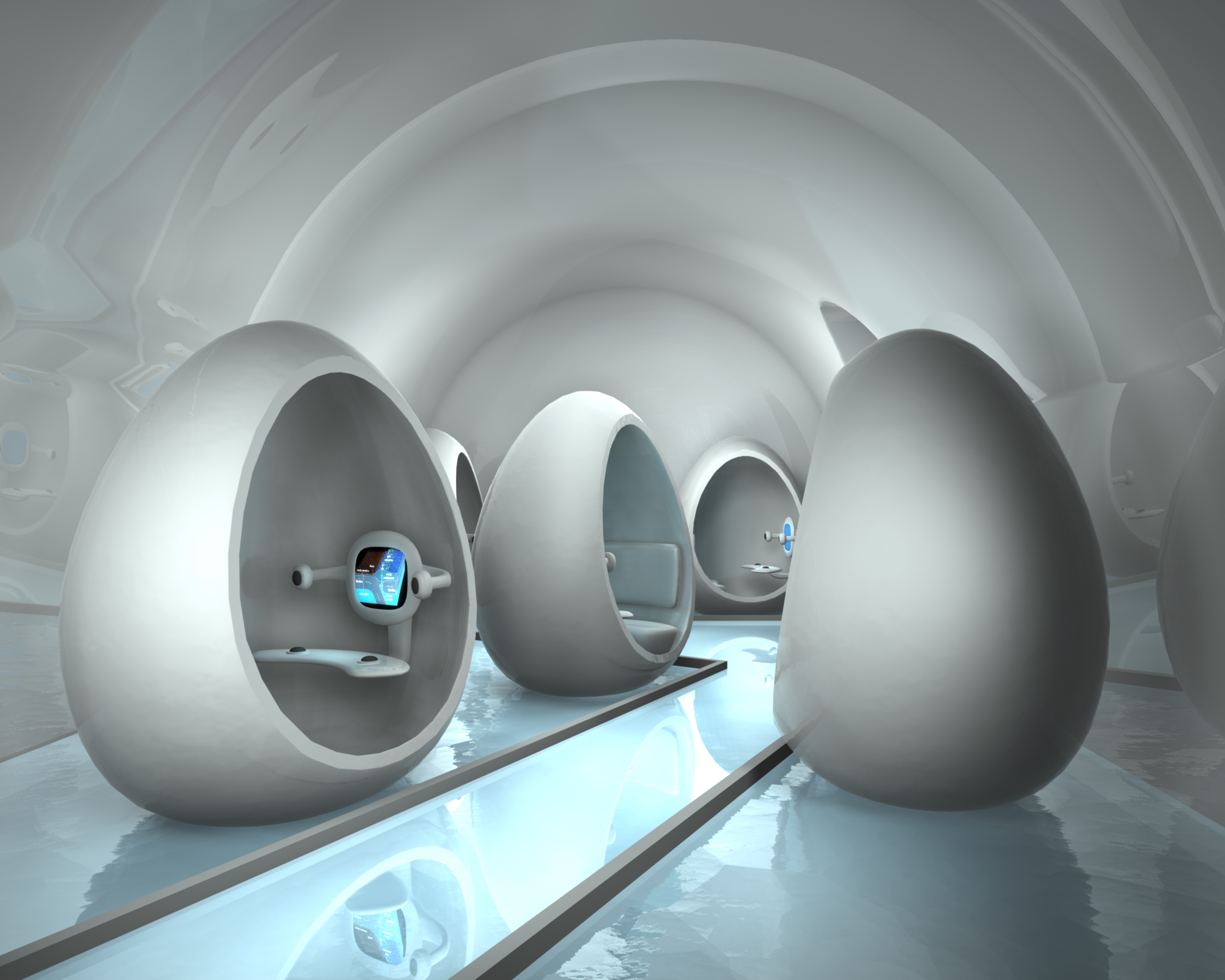 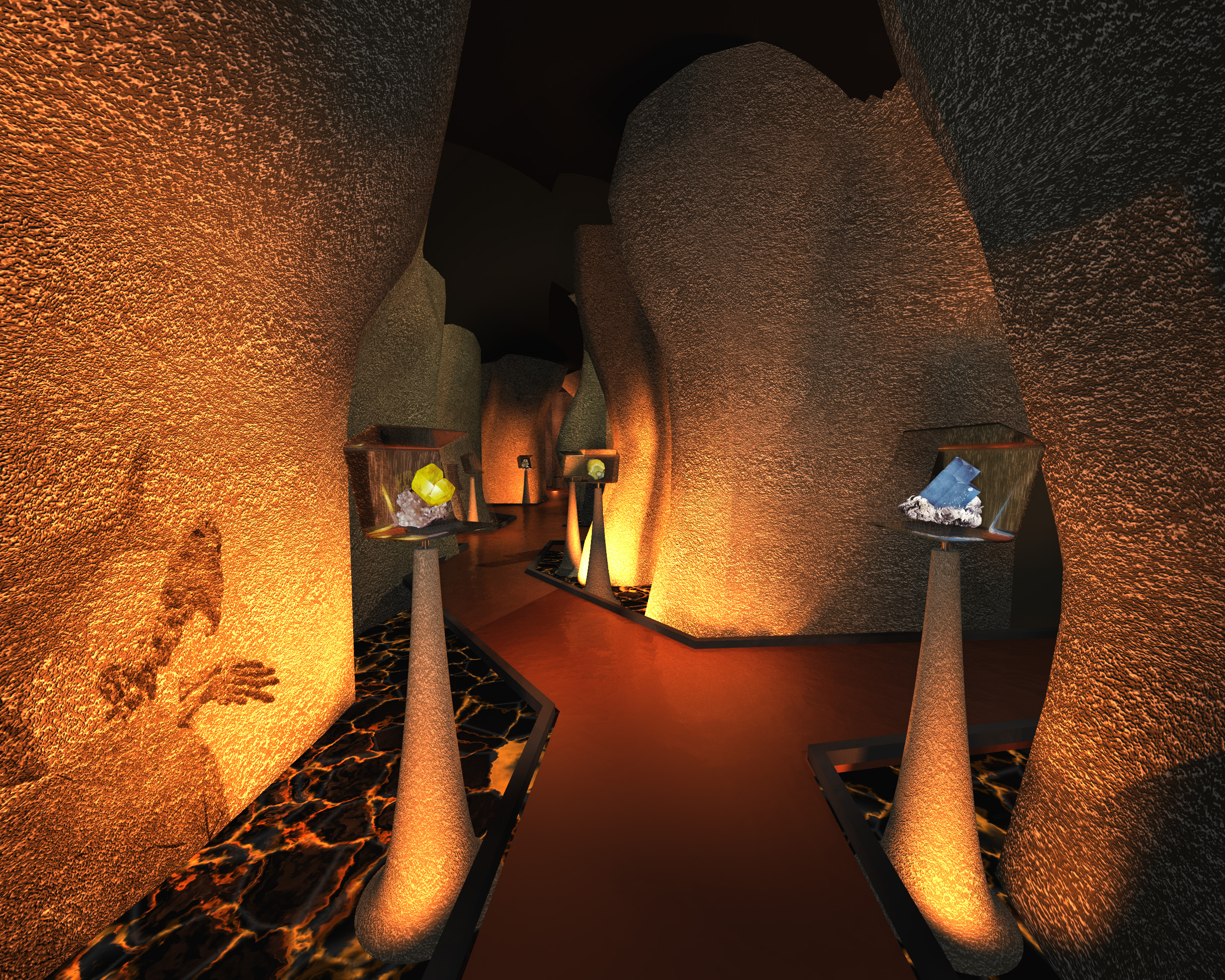 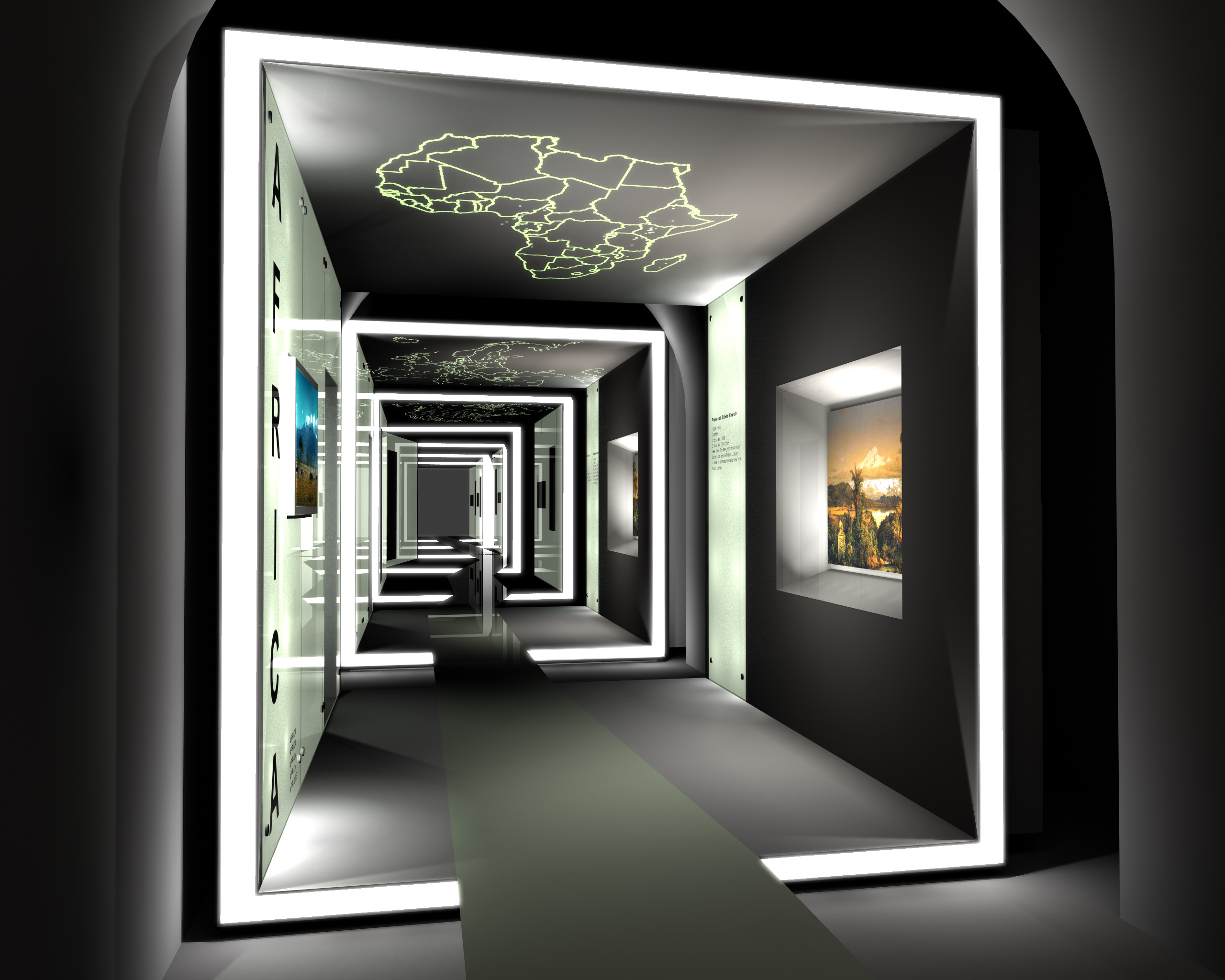 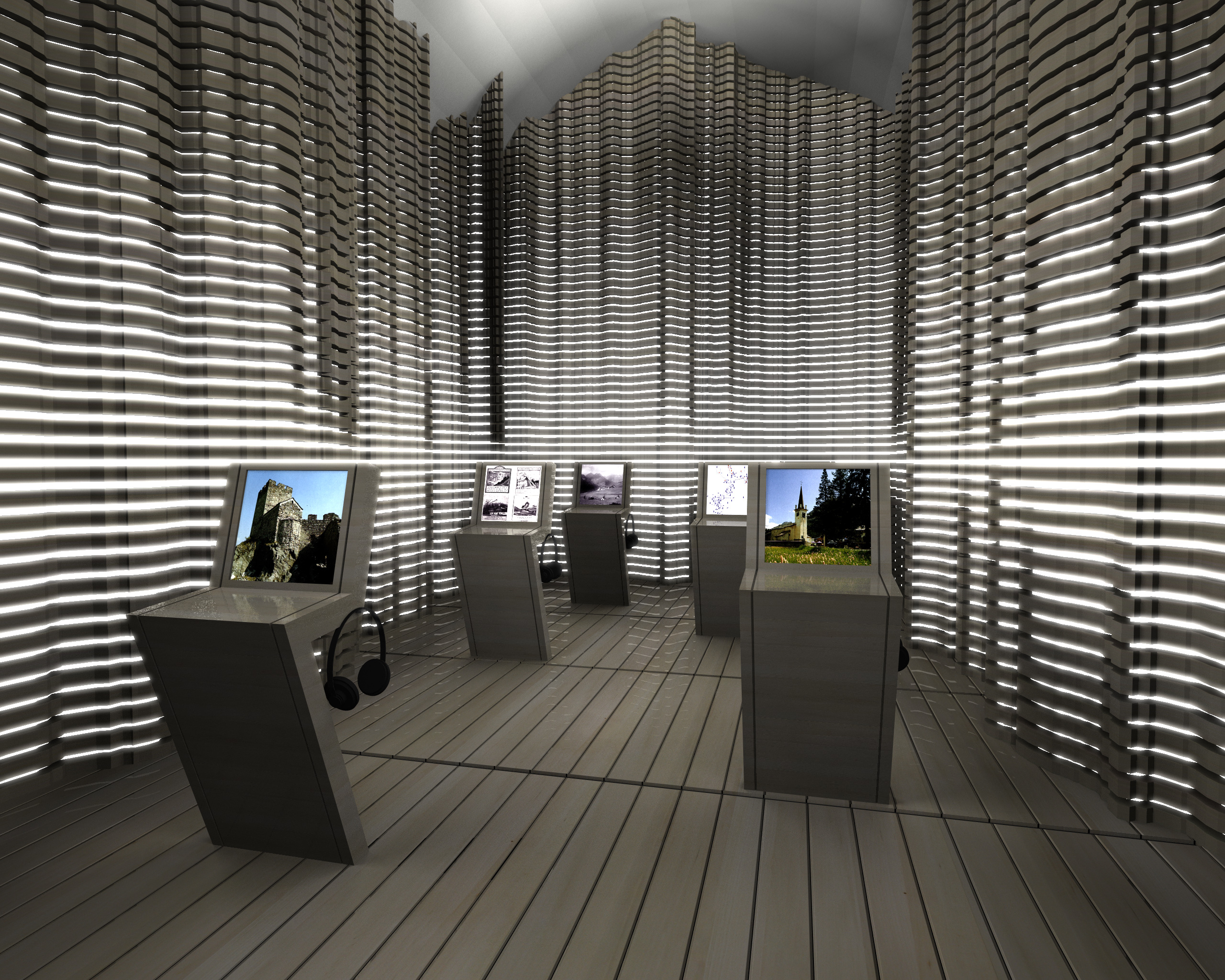 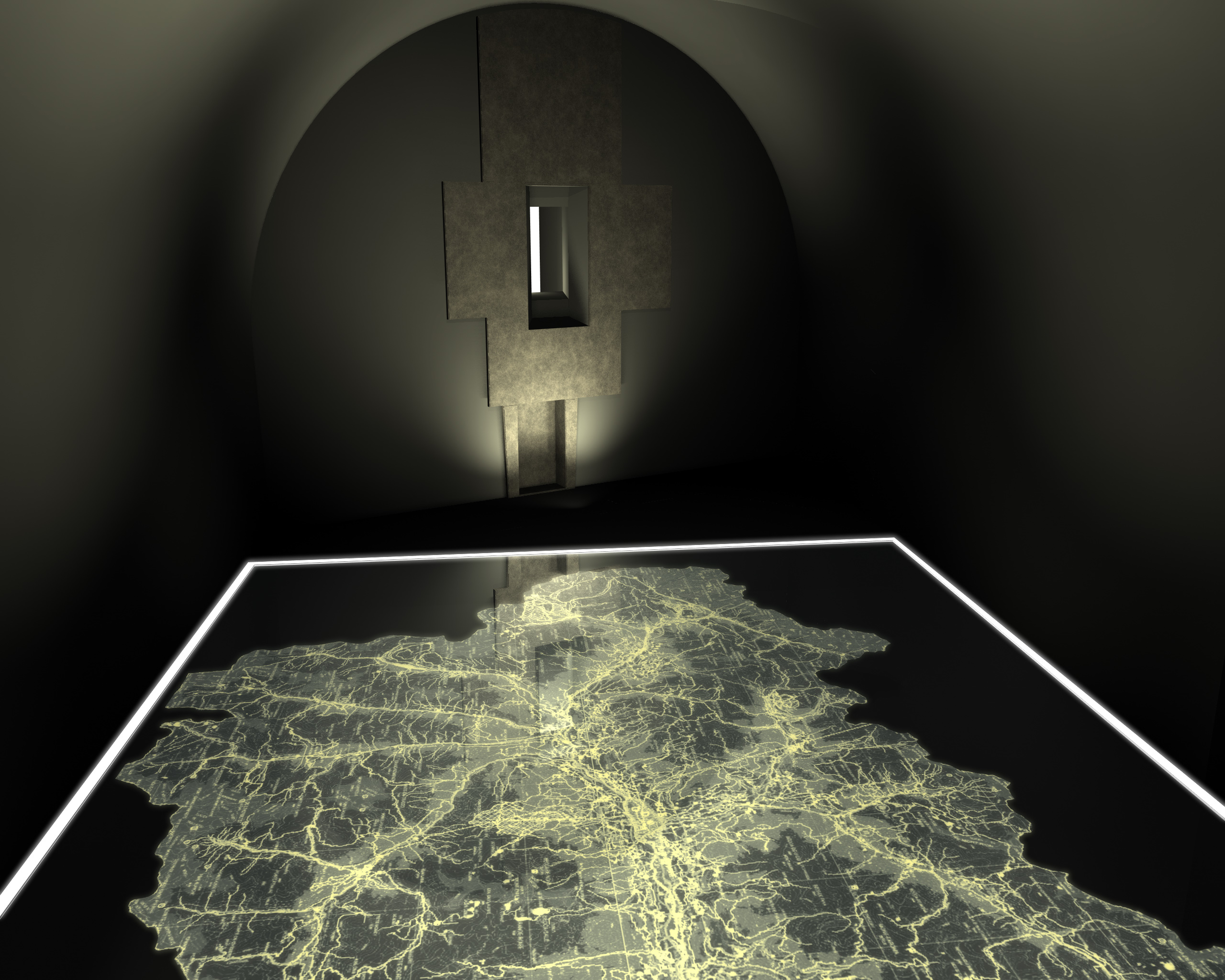 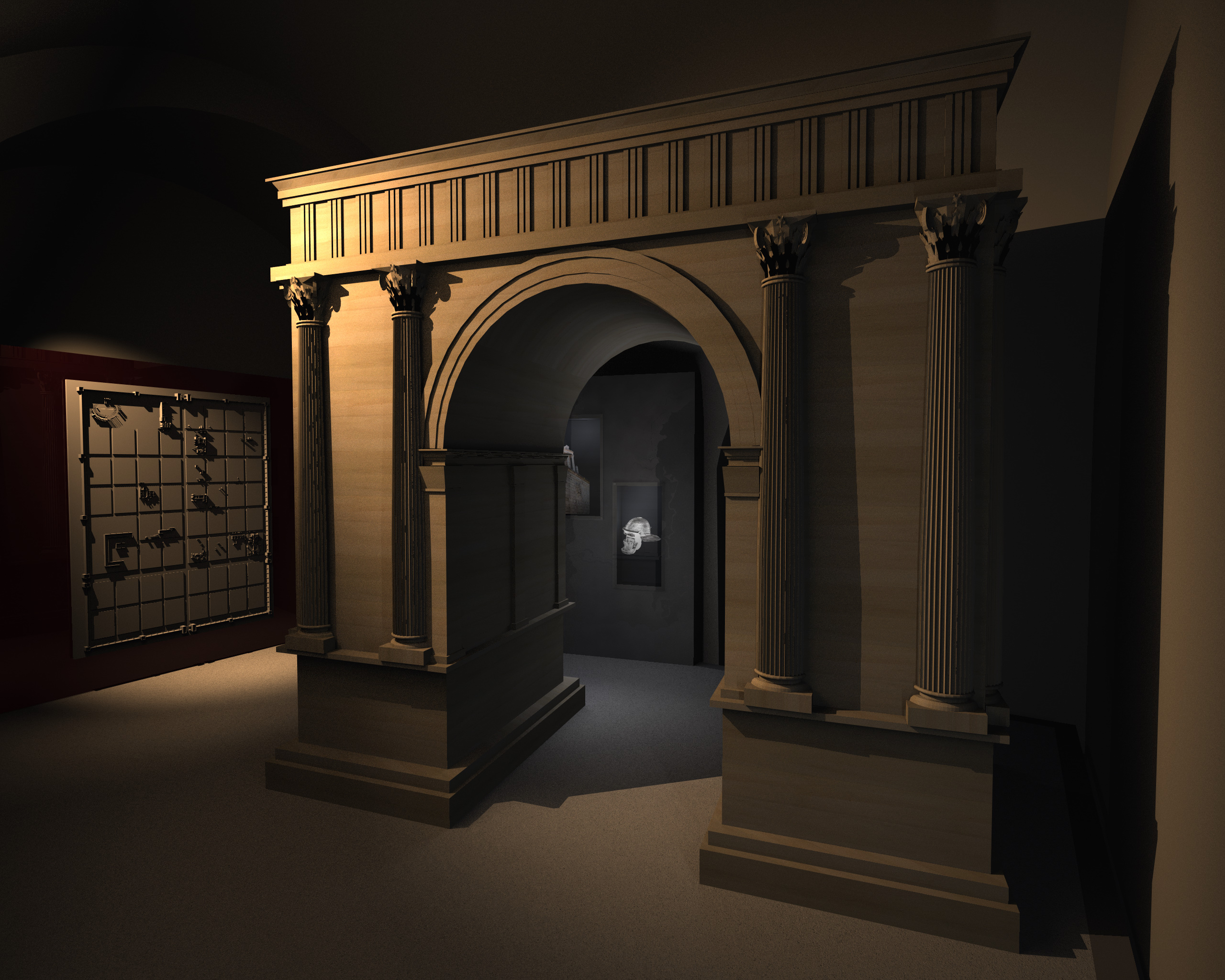 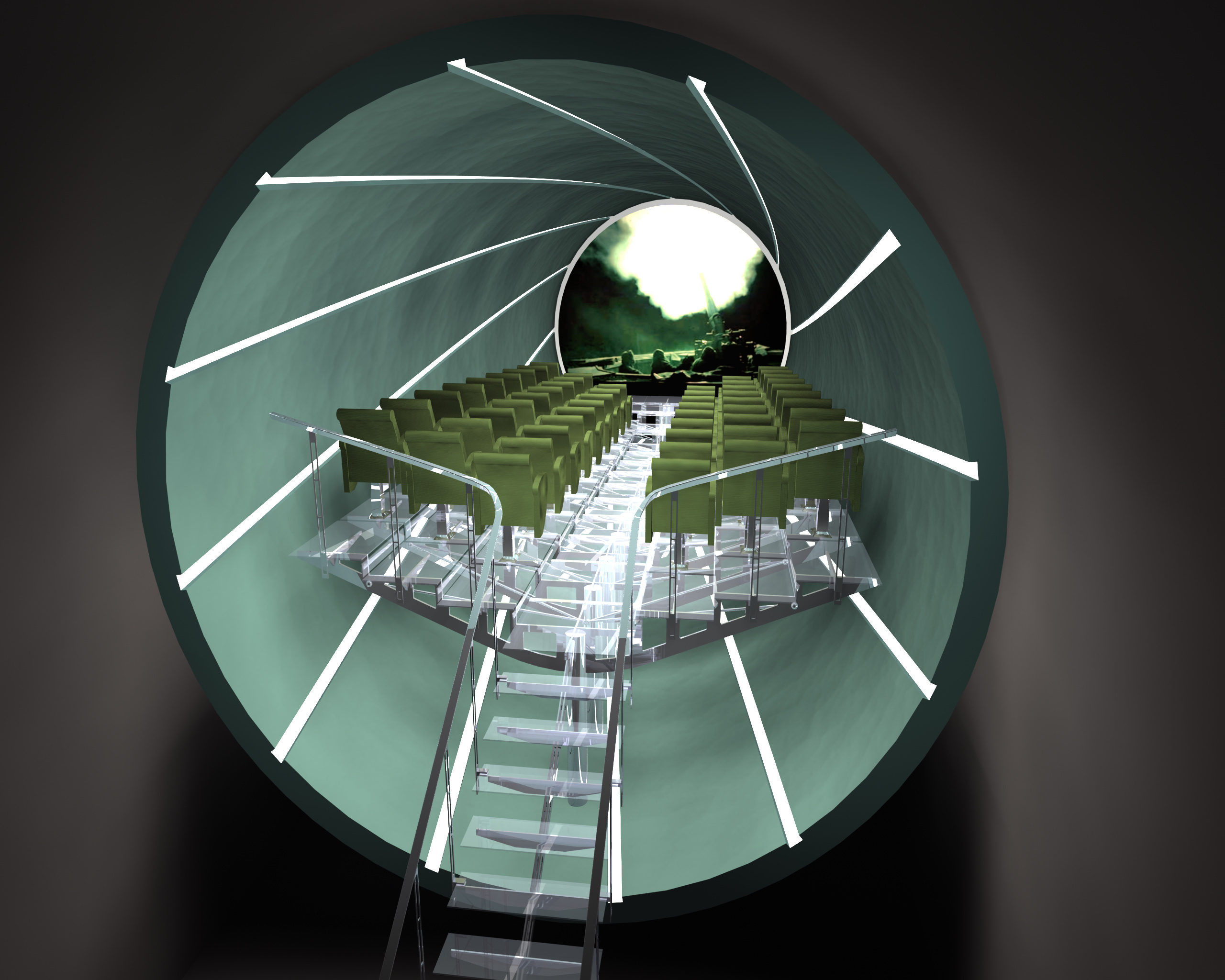 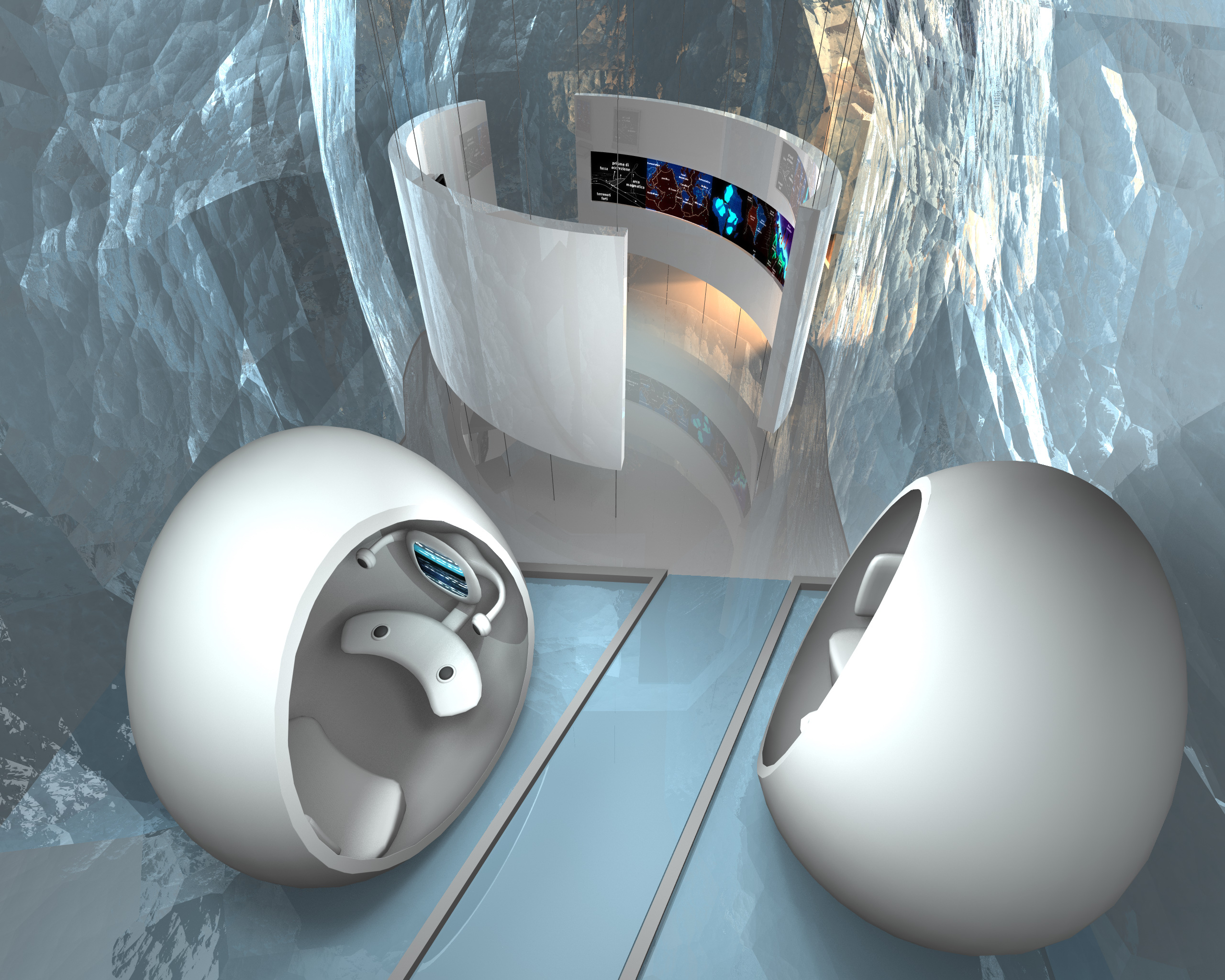 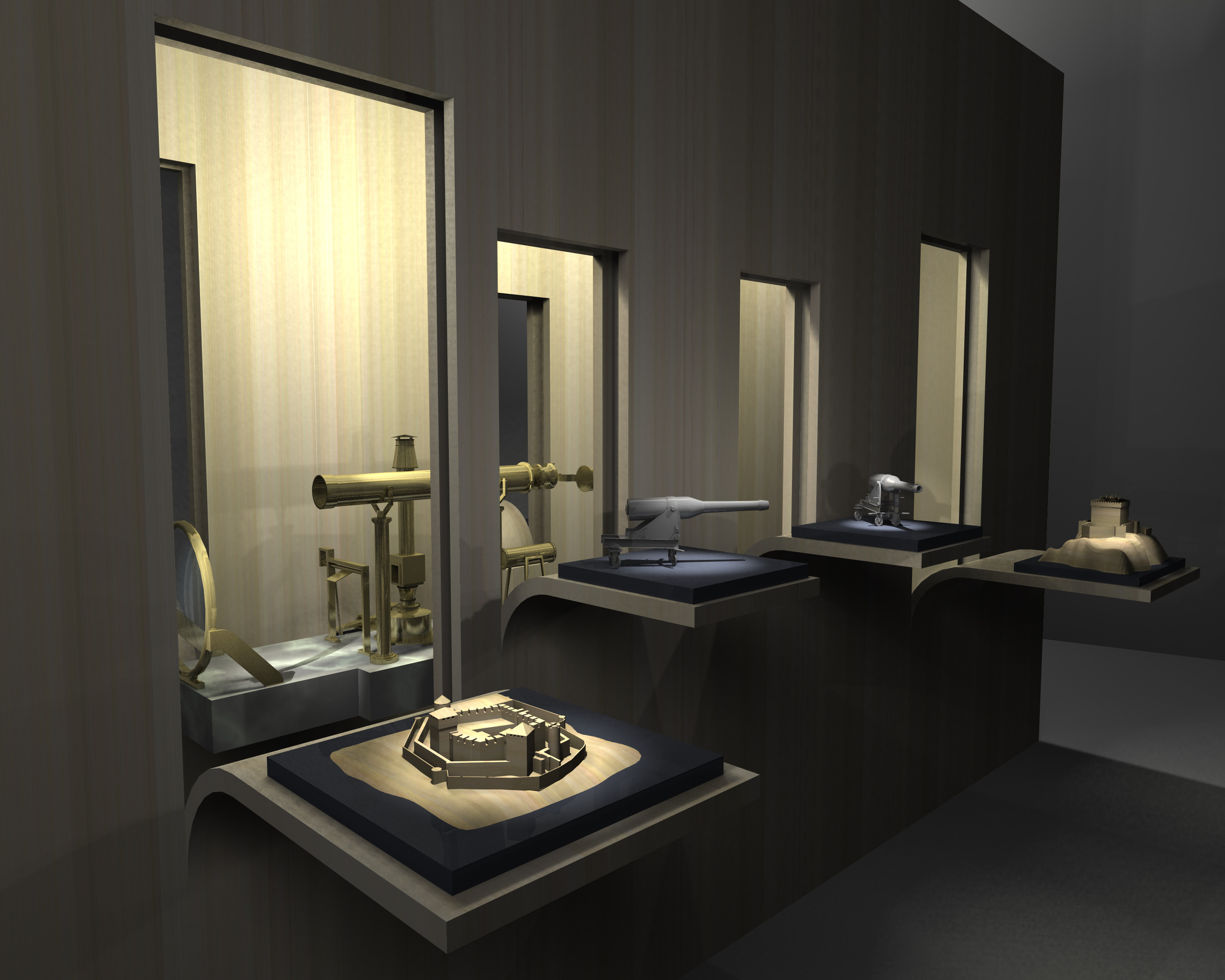 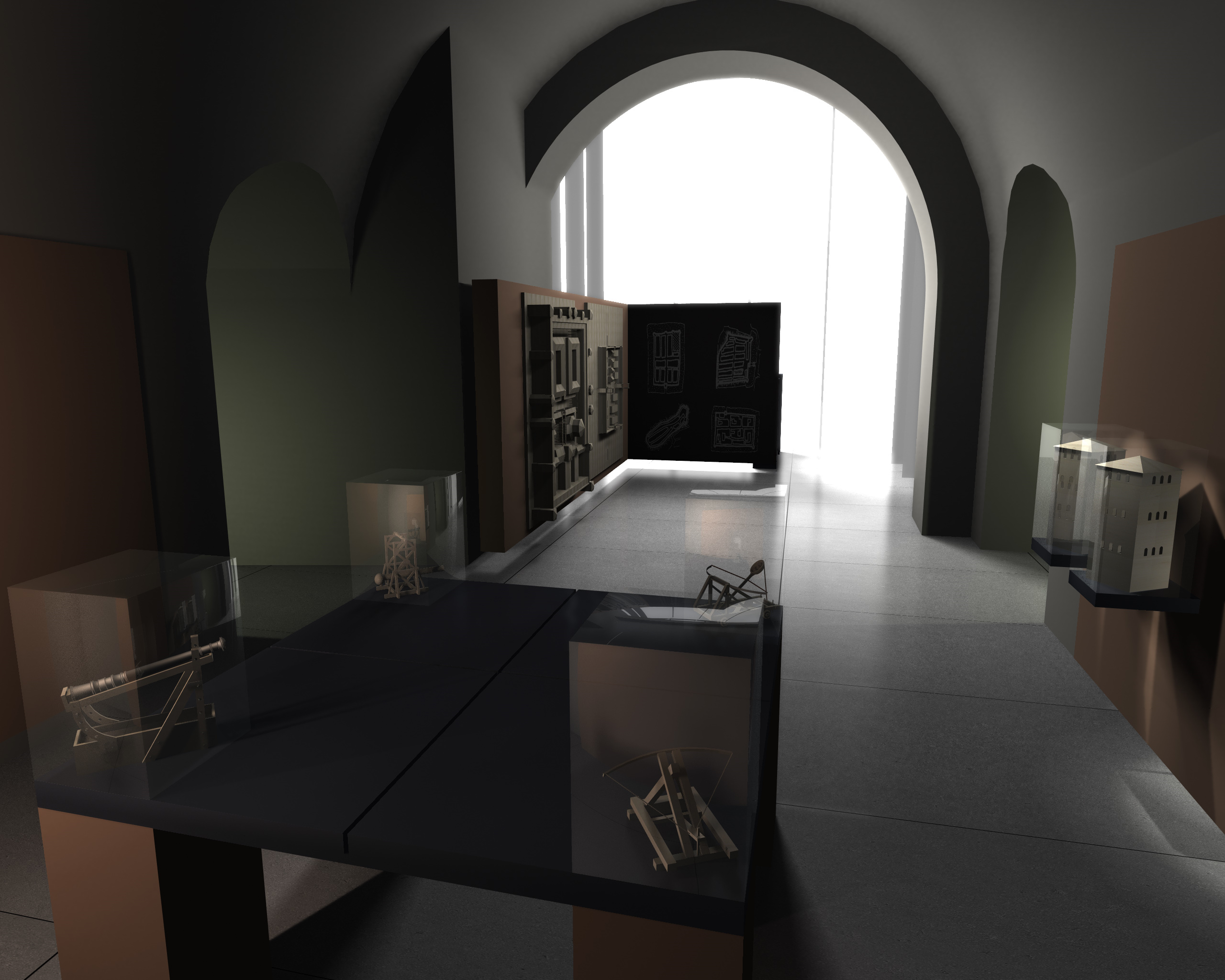 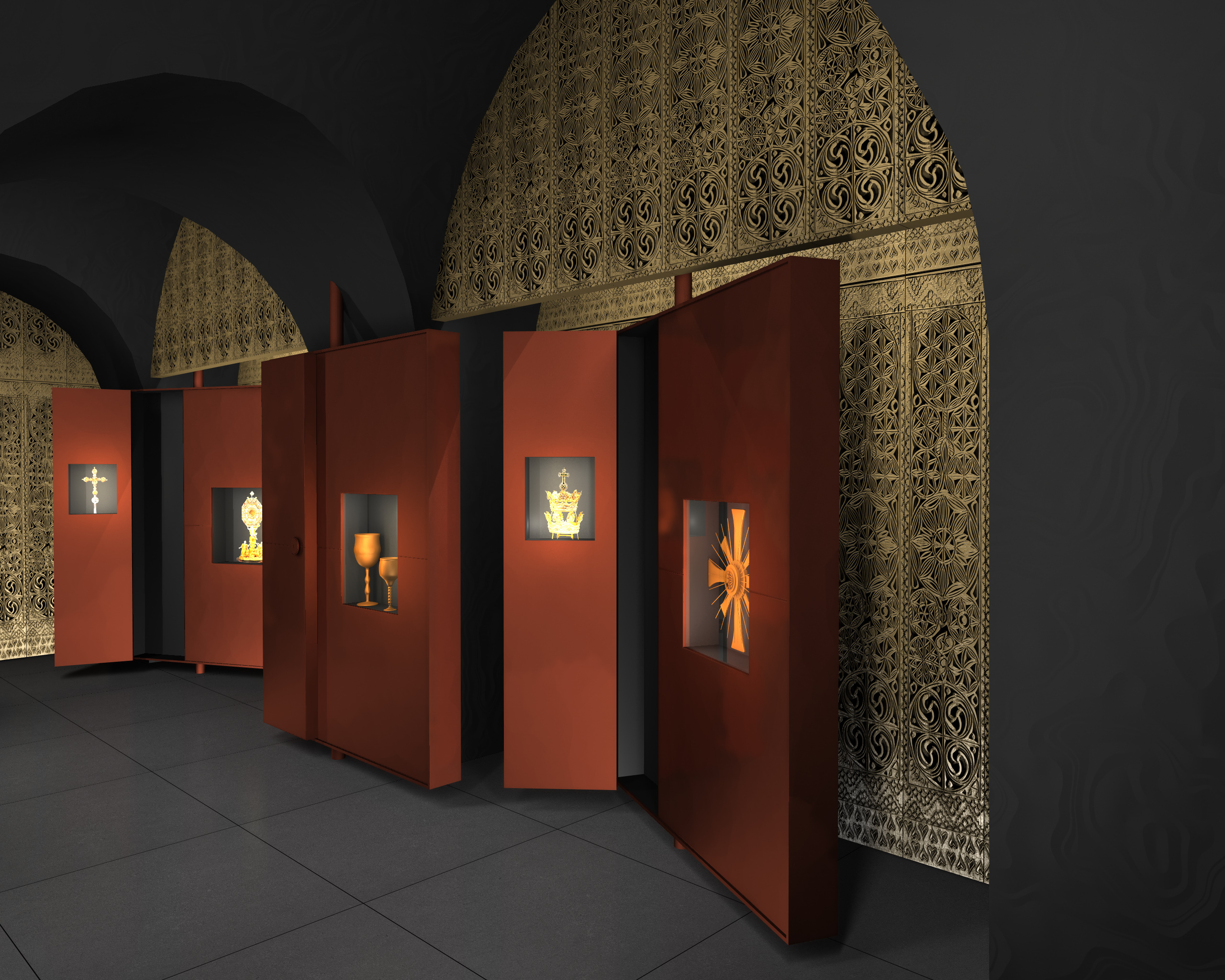 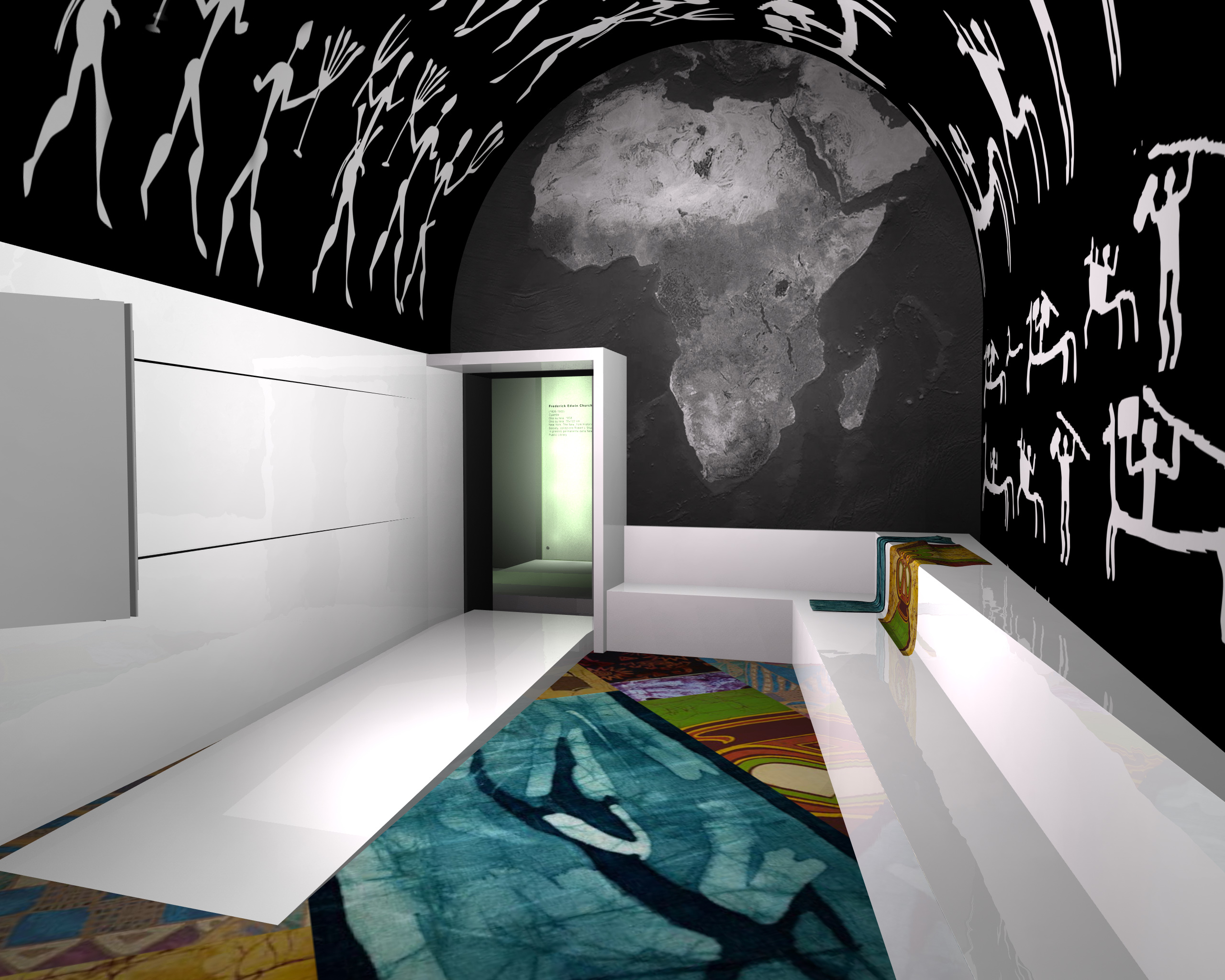 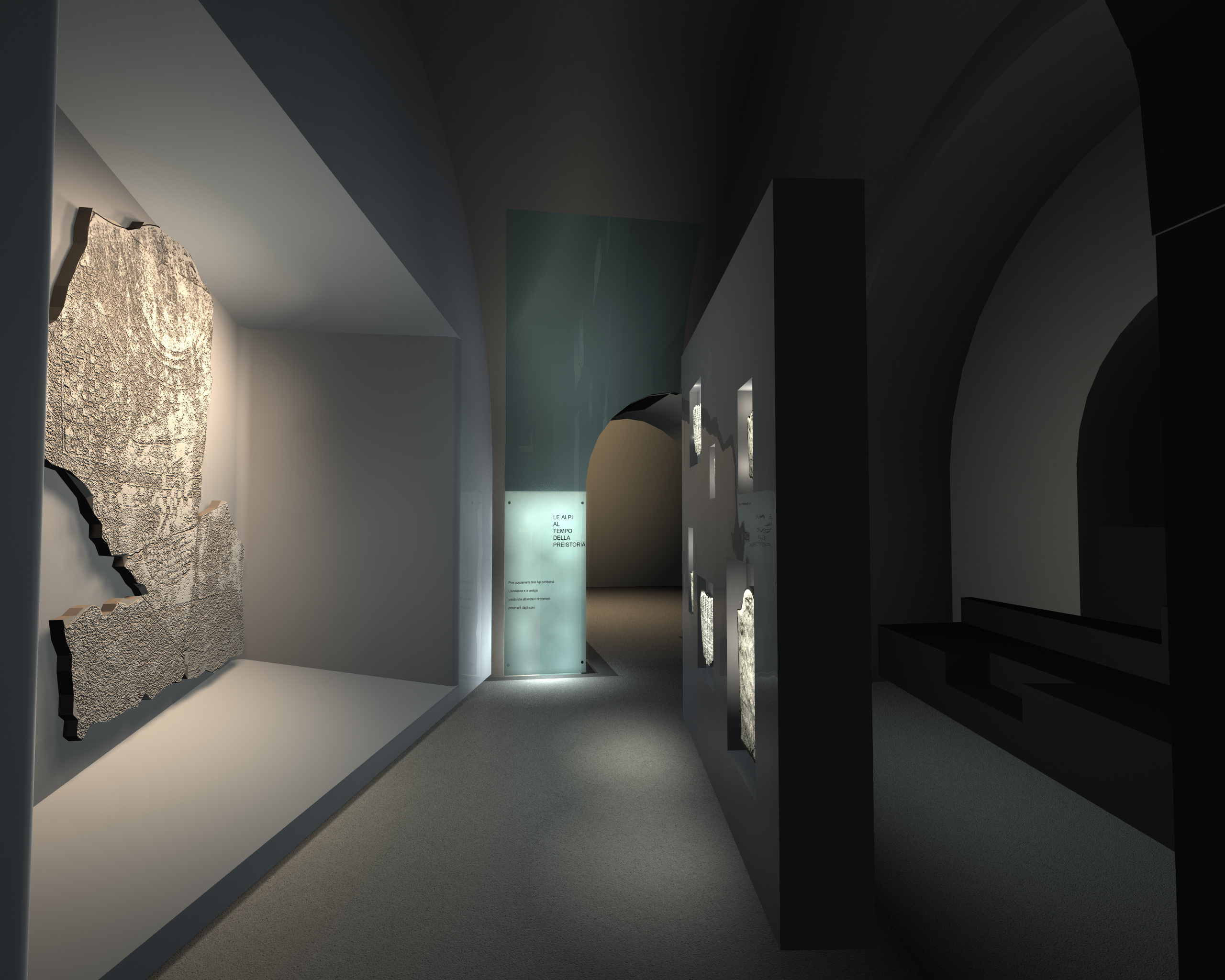 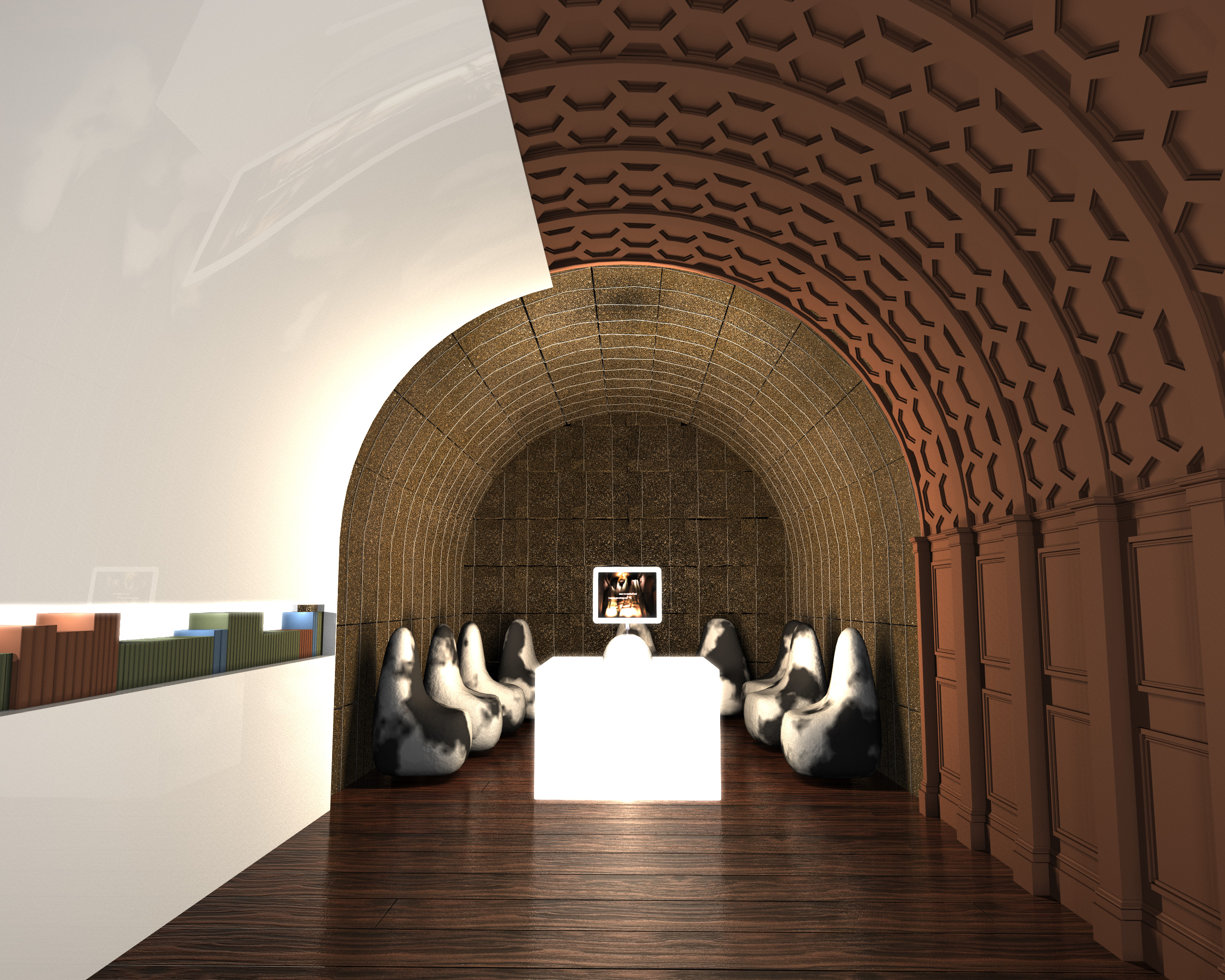 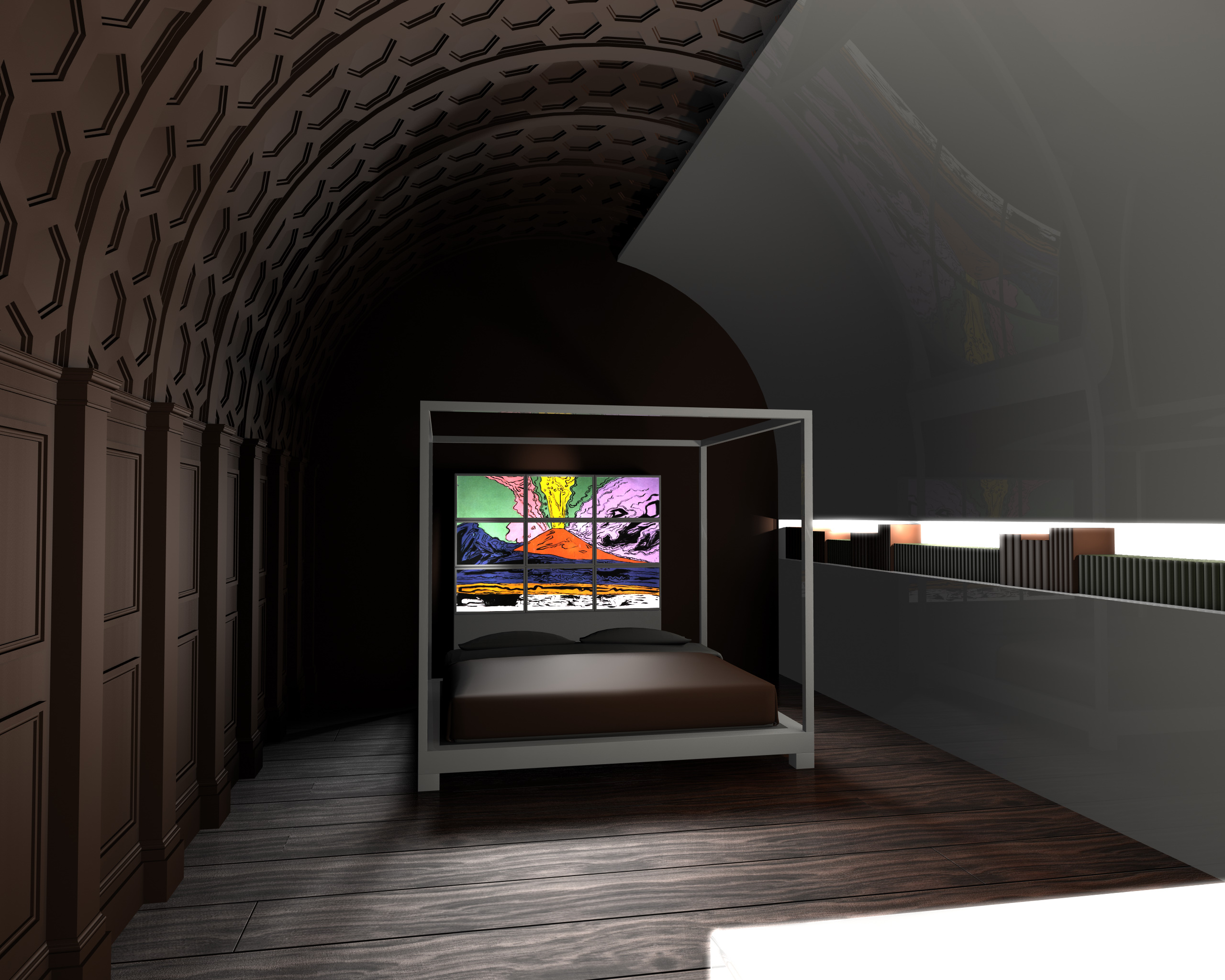 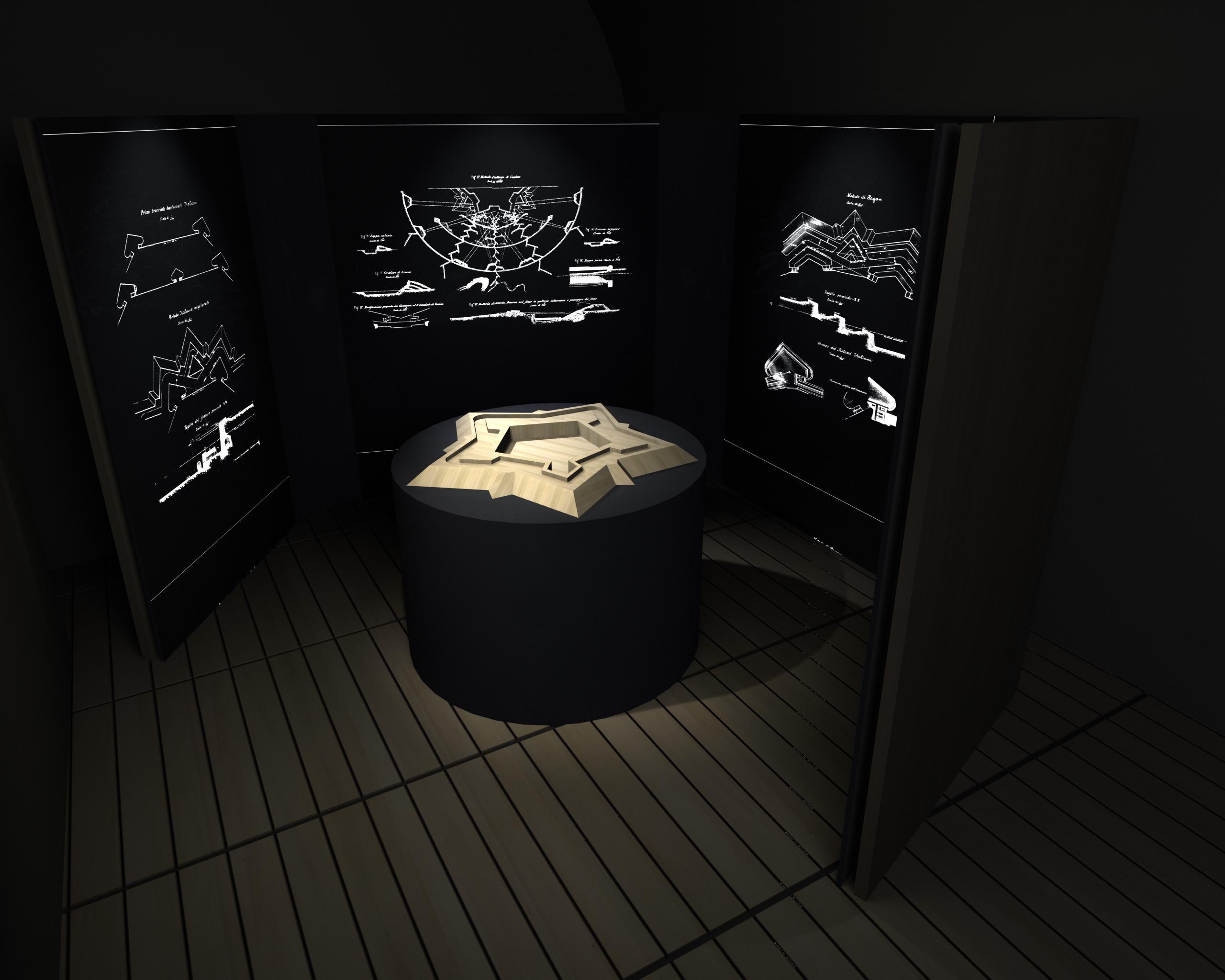 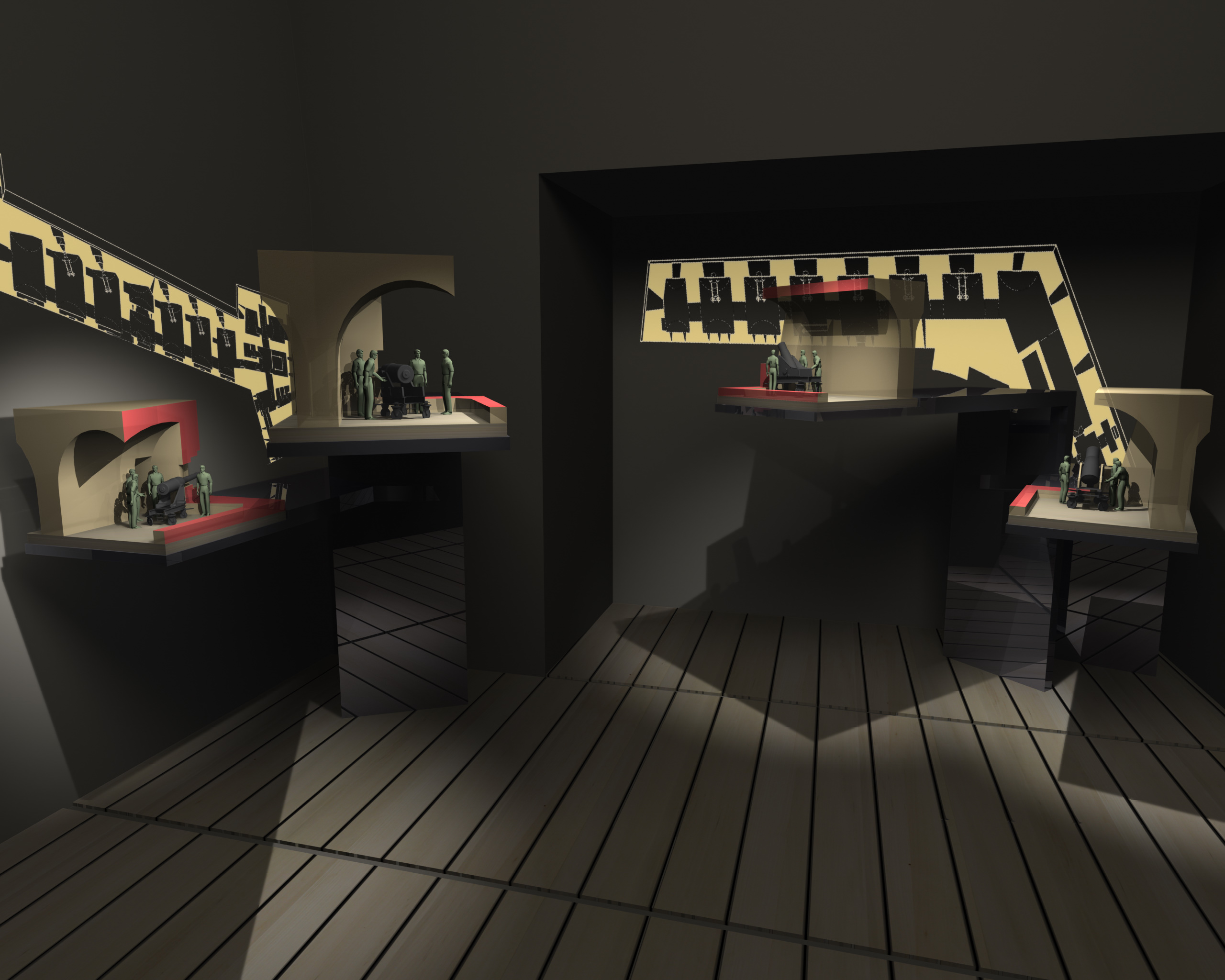 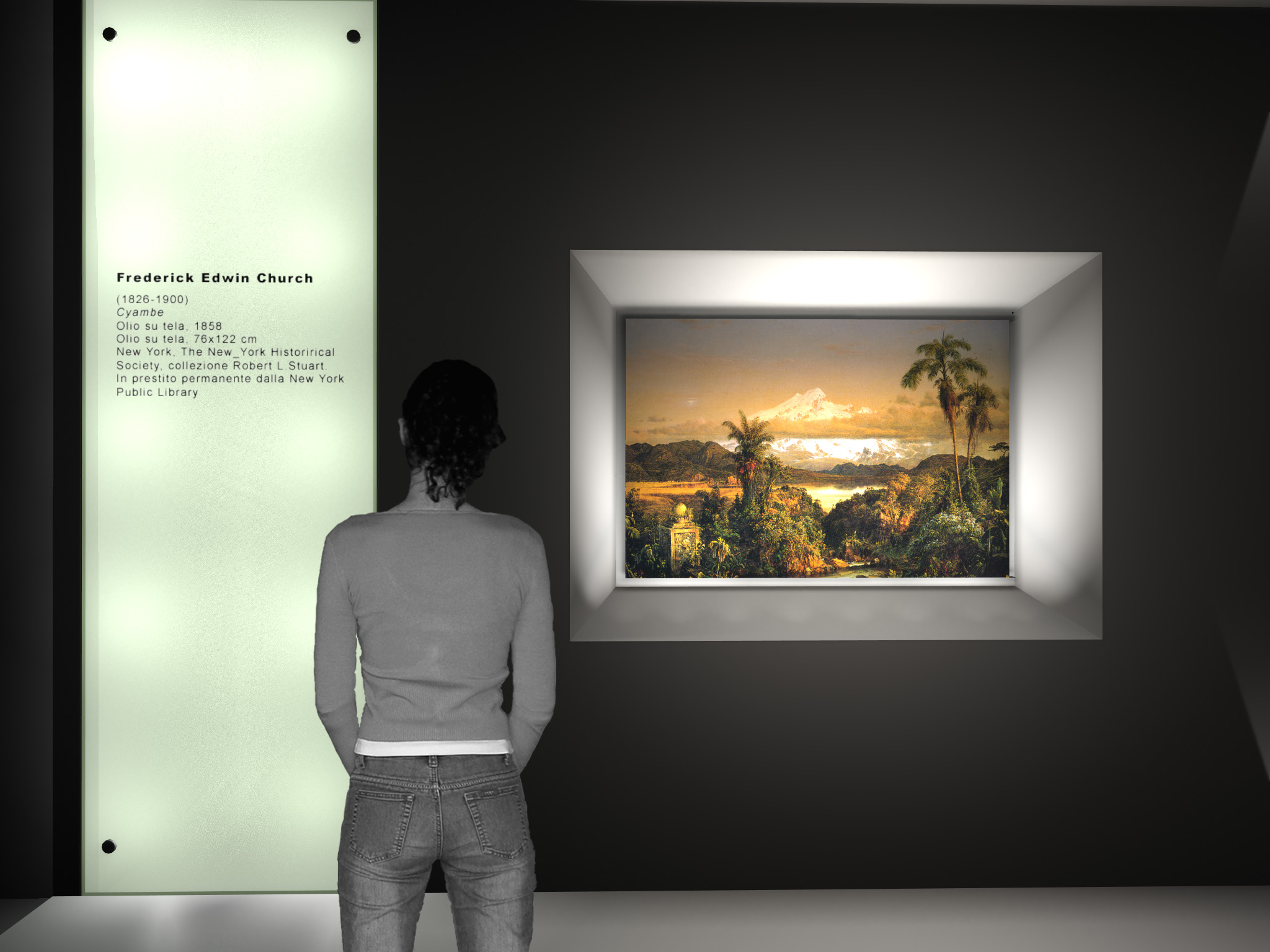 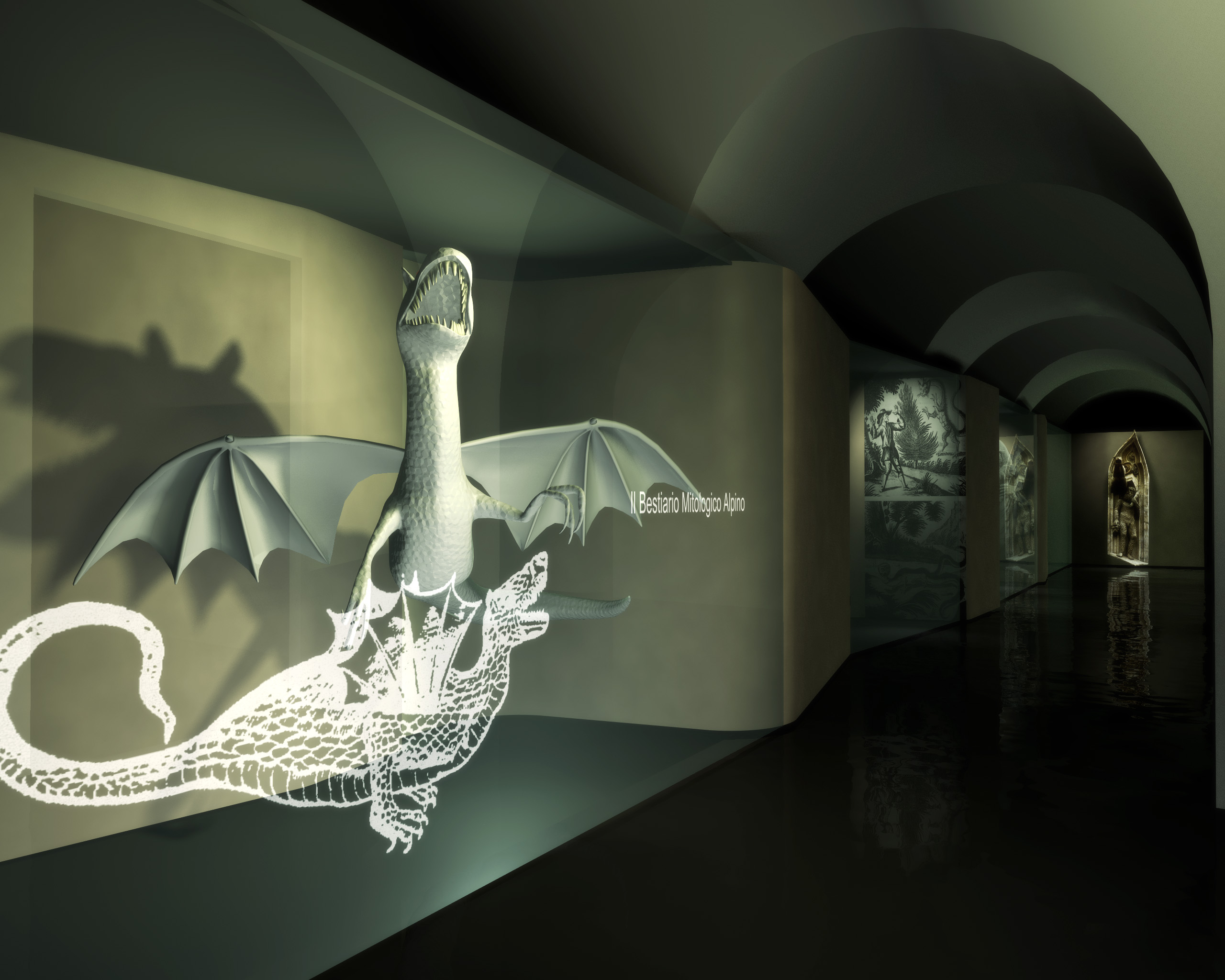 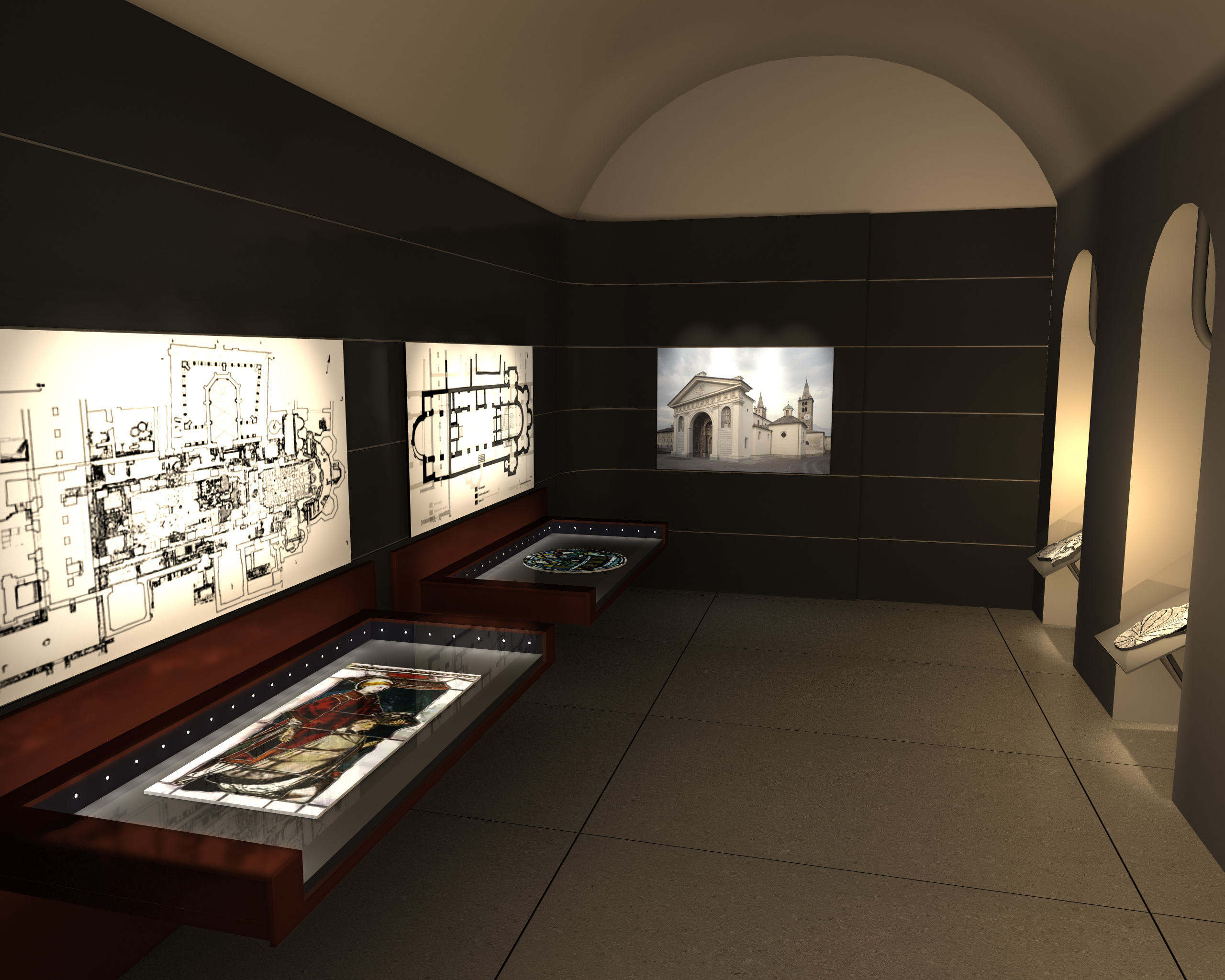 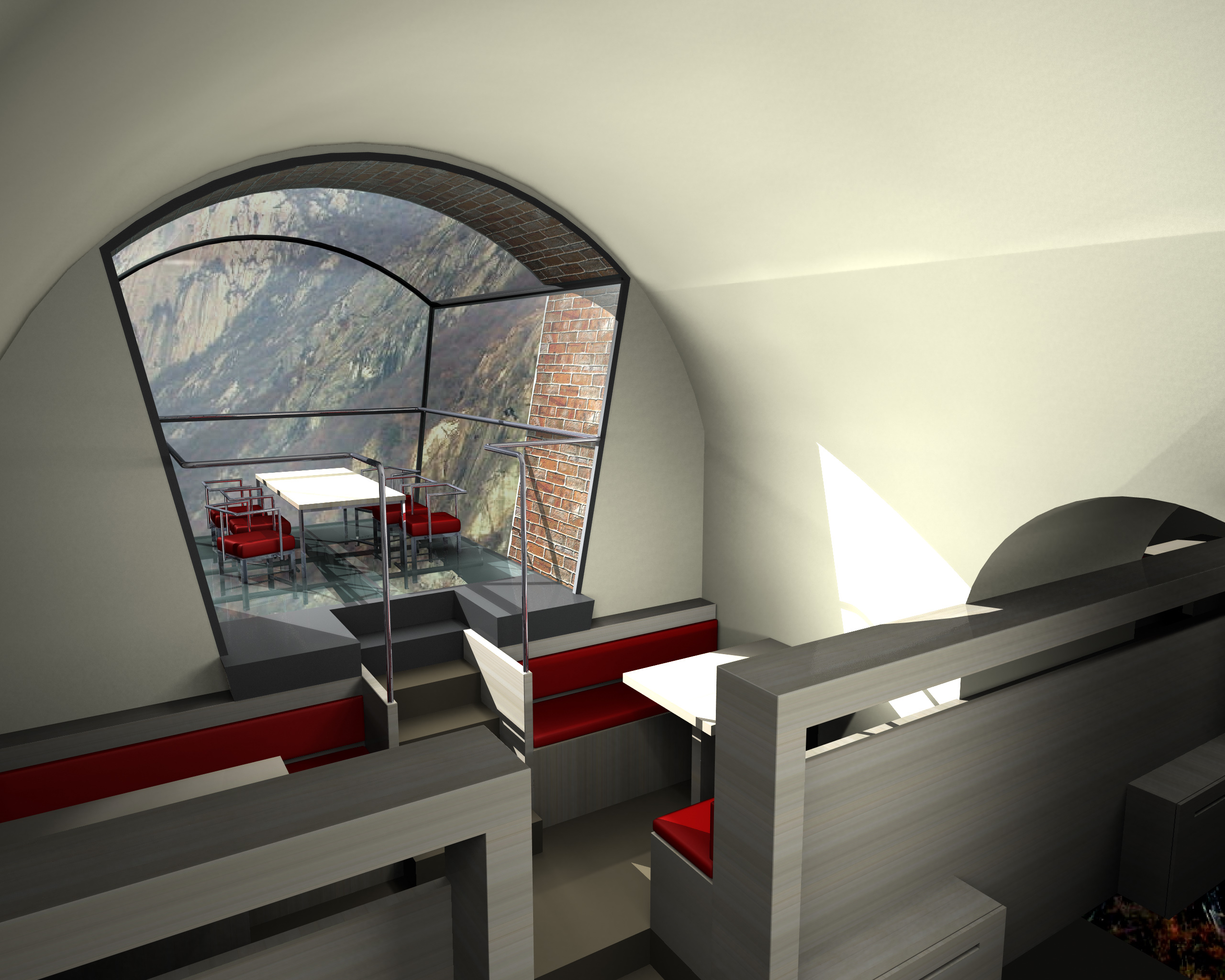