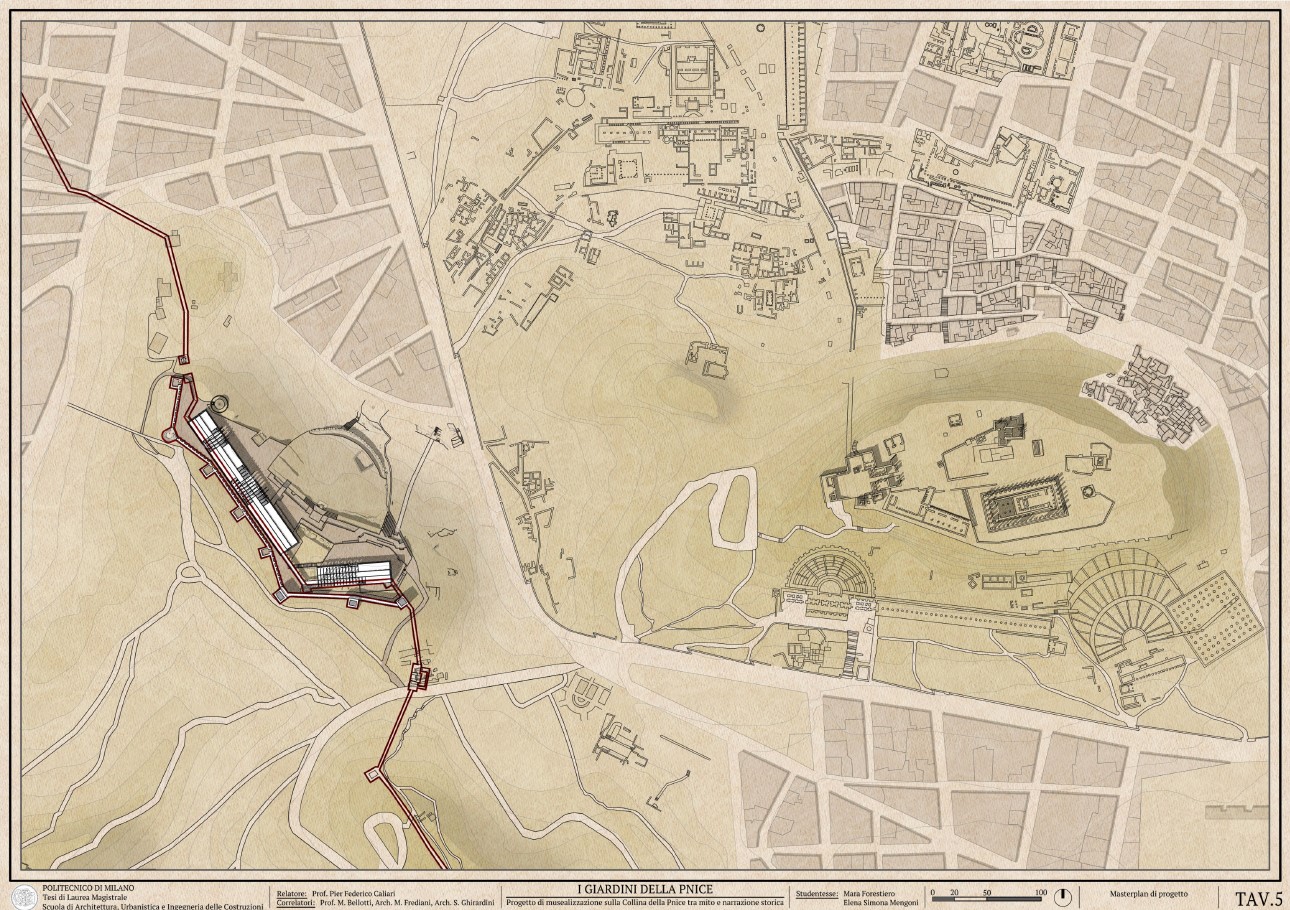 To design in Athens means dealing with an area that has made archaeology its identity.

The history of the Athenians begins with a myth. Legend has it that the city of Athens took its name from the goddess Athena, who gave an olive tree to the city to become its patron deity.

Each plant has its own story, generally linked to Greek mythology, and the project highlights the relationship that existed between each Greek God and their respective sacred plant, recreating a narrative path that commemorates the fundamental elements of classical culture.

The project is located within the Athens Archaeological Park, at the Hill of the Pnyx, west of the Acropolis.

The meetings of the Ecclesia took place on the hill: the assembly of Athenian citizens that met within an area in the shape of a hemicycle considered the cradle of the institution of democracy.

In this area, there are traces of the ancient defensive walls built by Themistocles in 487 BC and of the stoai of Lycurgus begun in the 4th century BC and probably never completed. The project aims to enhance the archaeological site which at present does not allow an easy perception of the remains. The intent is to re-emerge those elements that are not very recognizable today that have been part of the history of the Pnyx. This desire led to retrace the architectural events that characterized the layout of the area, recalling the historical memory of the classical era of Athens. Within the exploratory path of the hill, enhanced in the twentieth century by the architect Dimitris Pikionis, the intervention aims to be among the major points of interest. It celebrates the past and offers a collection of works and plant species that combine to give life to the Pnyx Gardens. 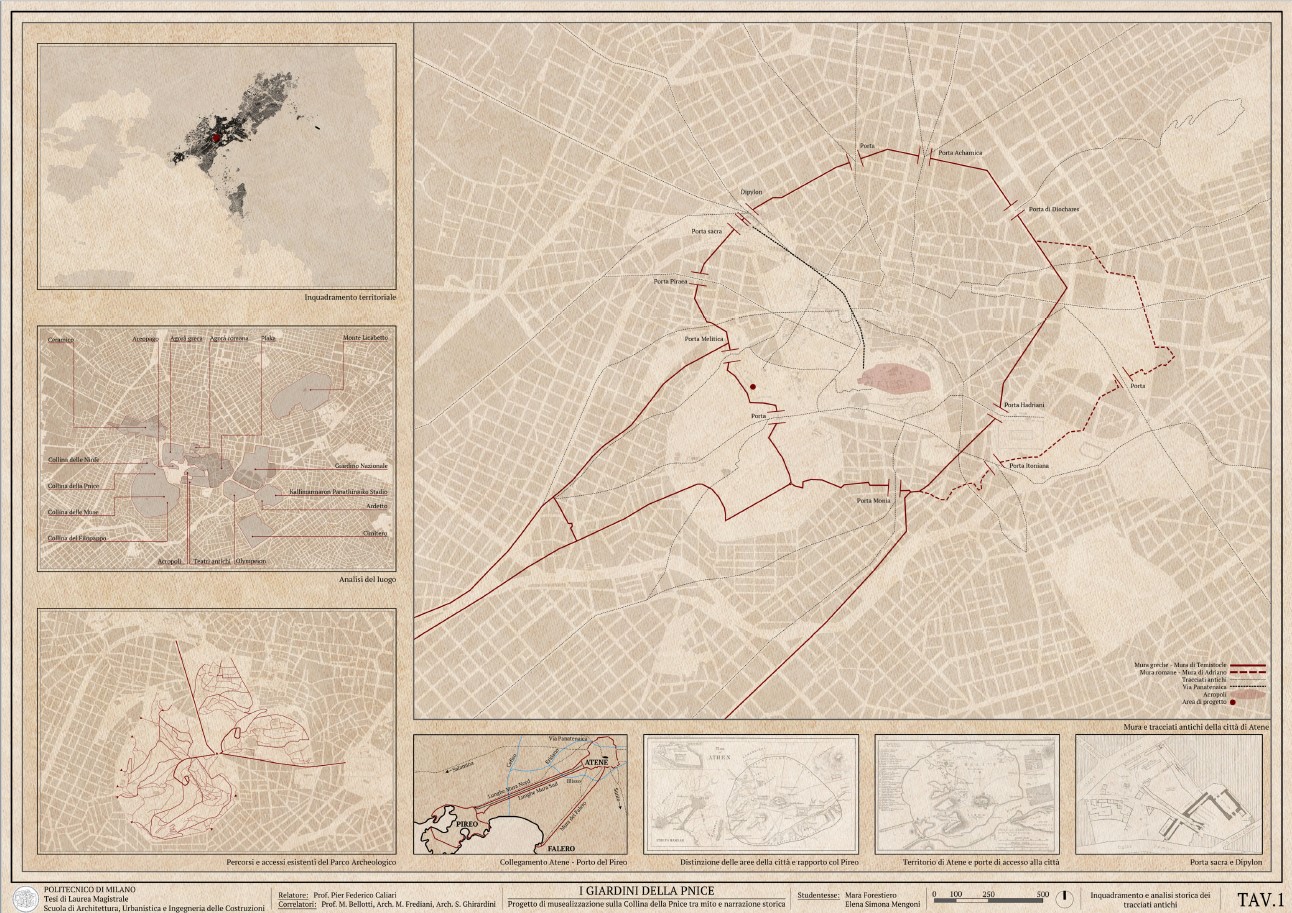 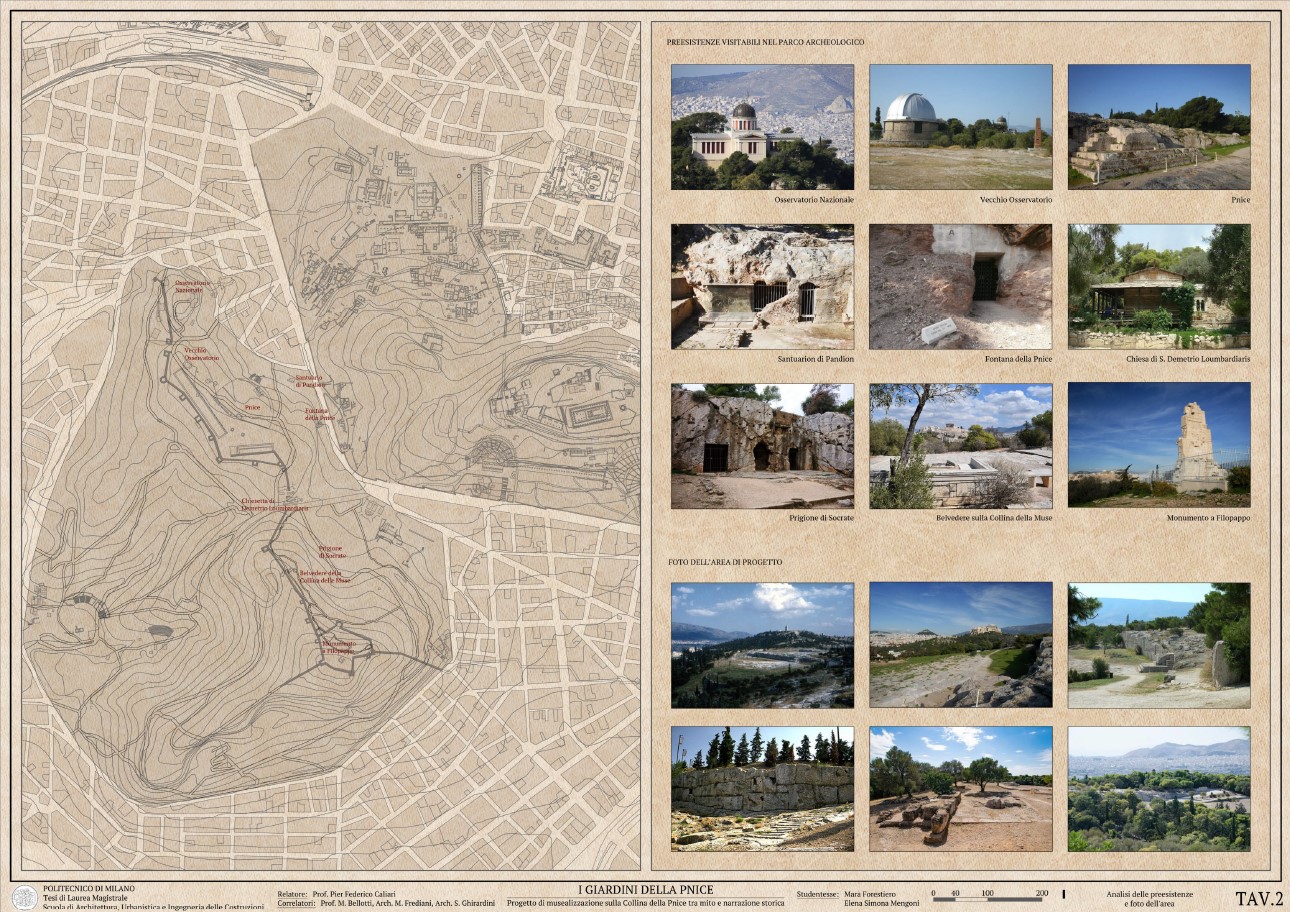 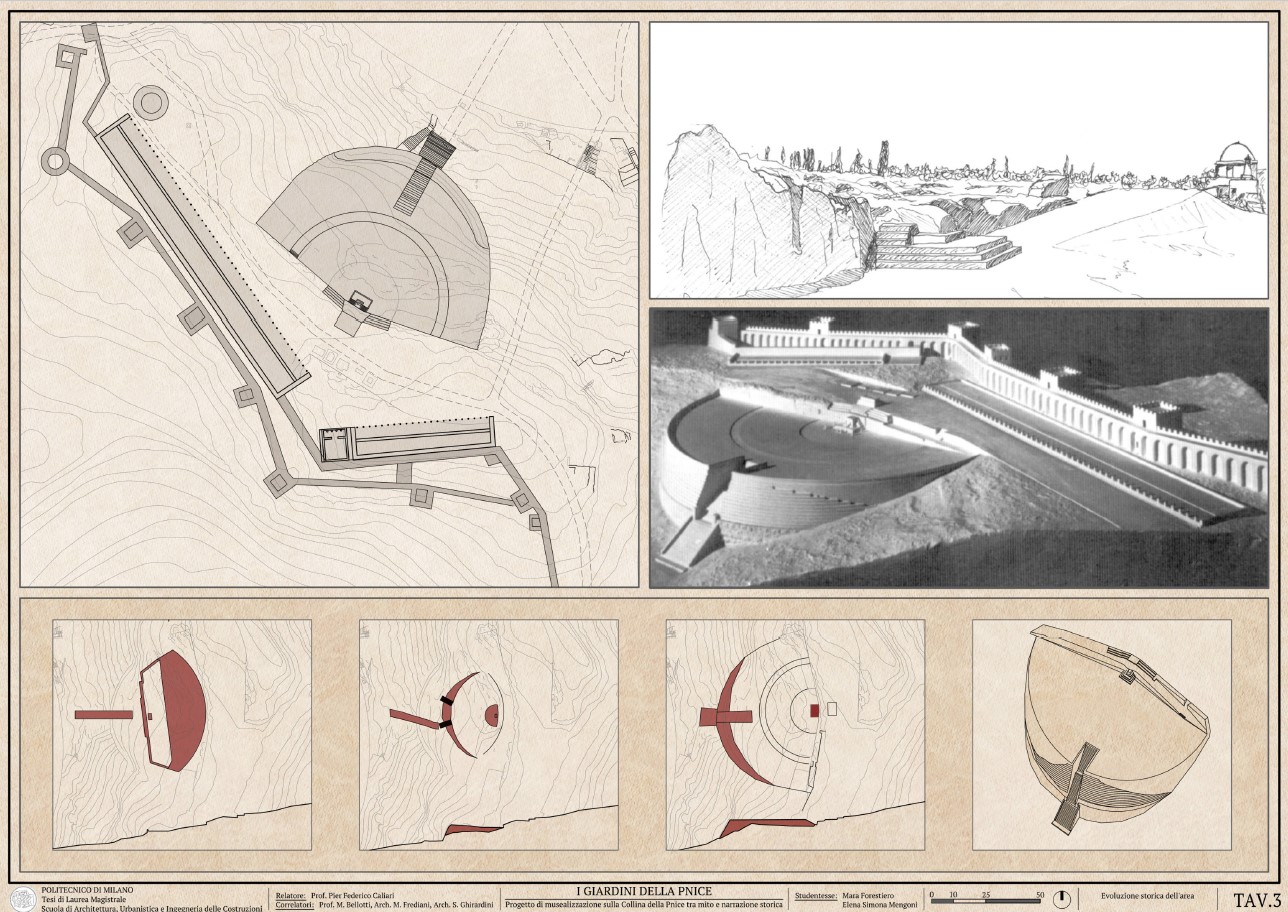 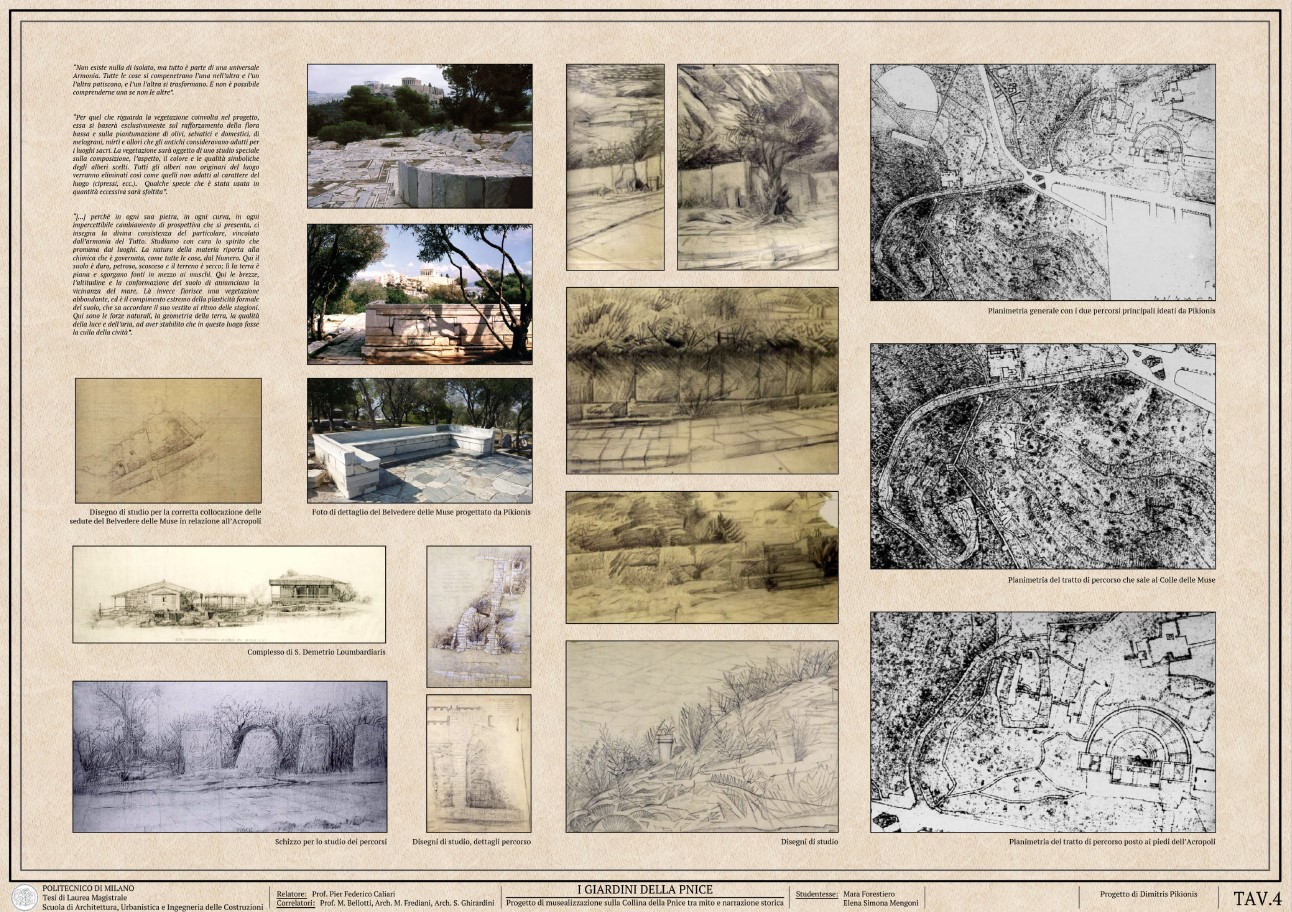 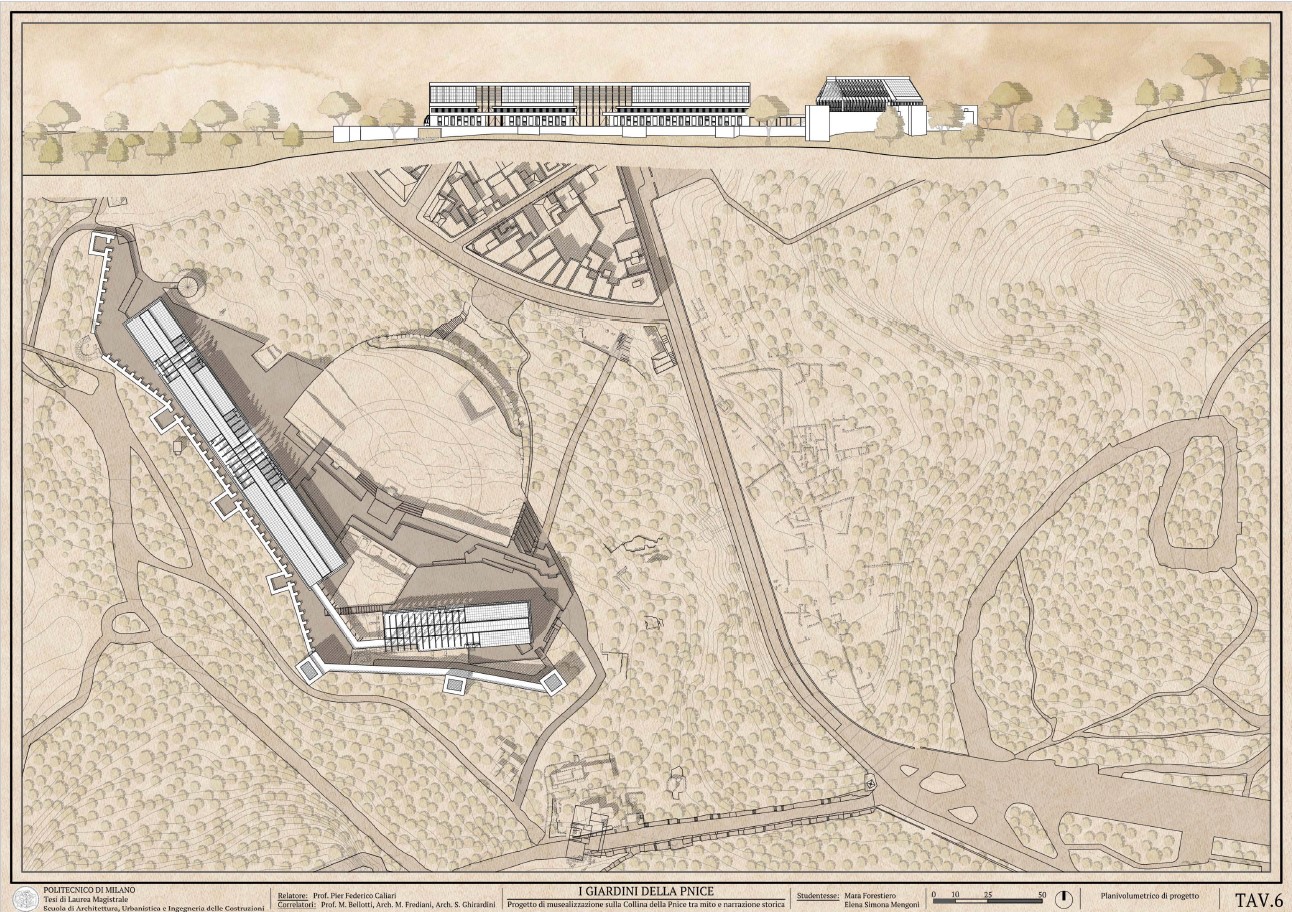 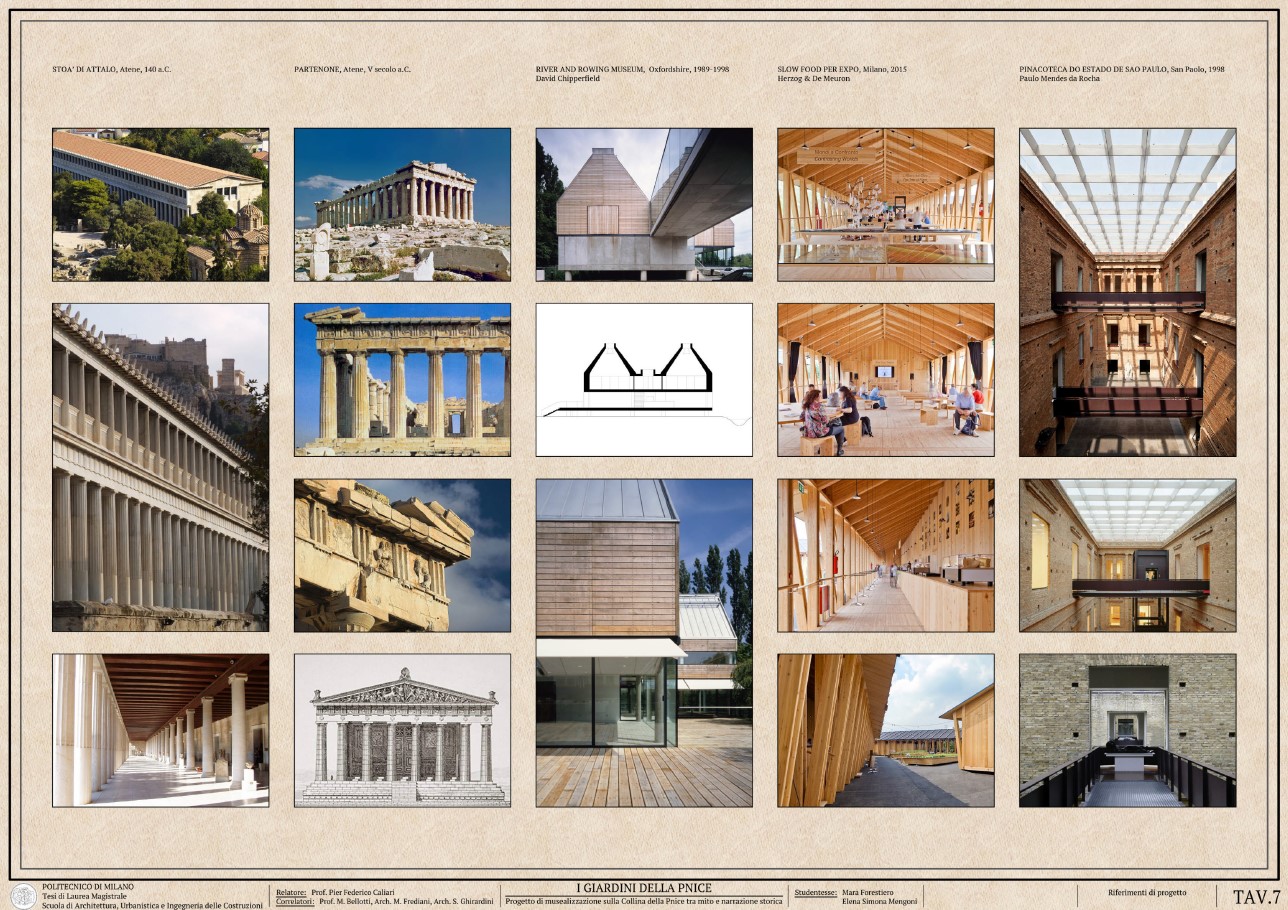 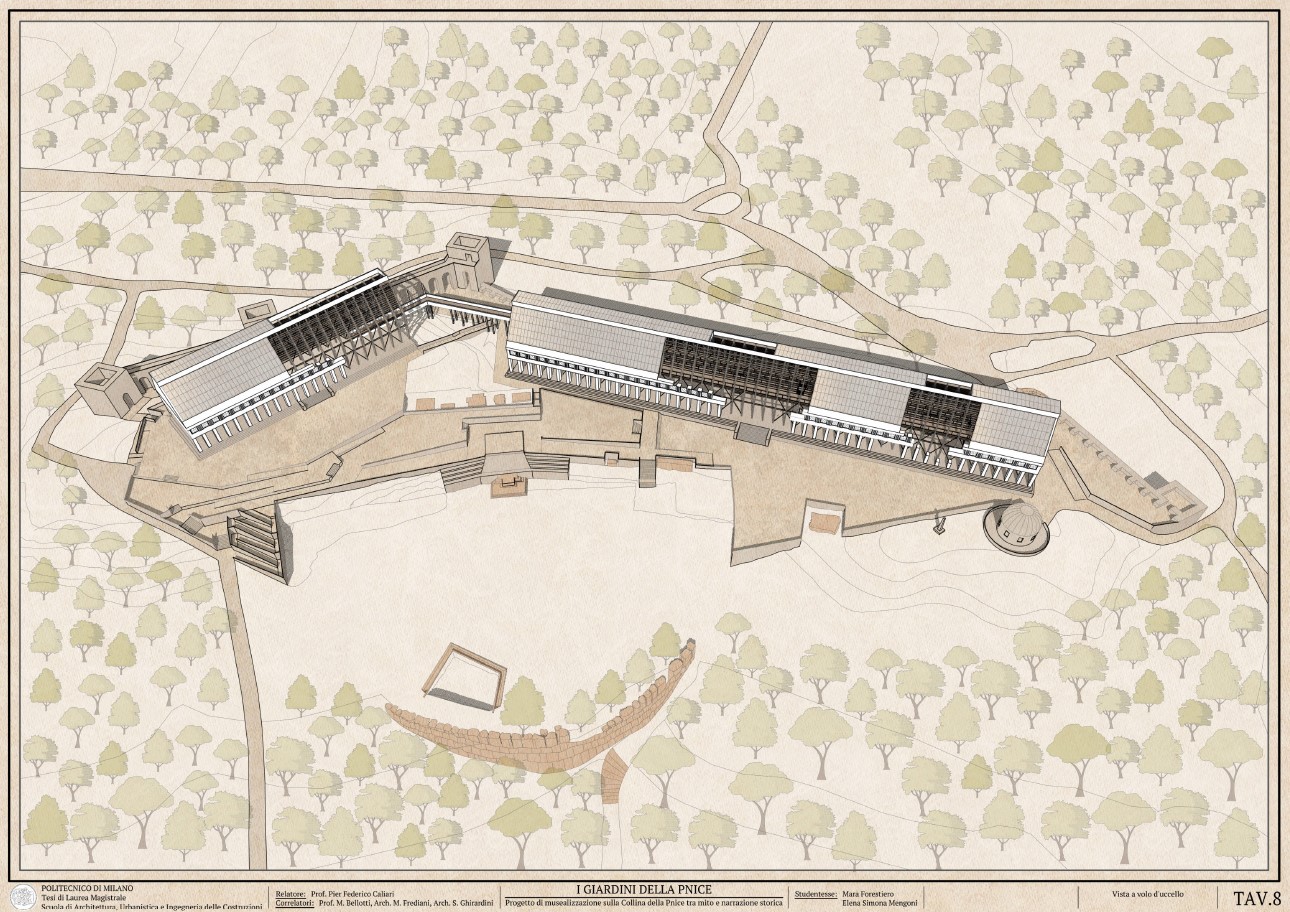 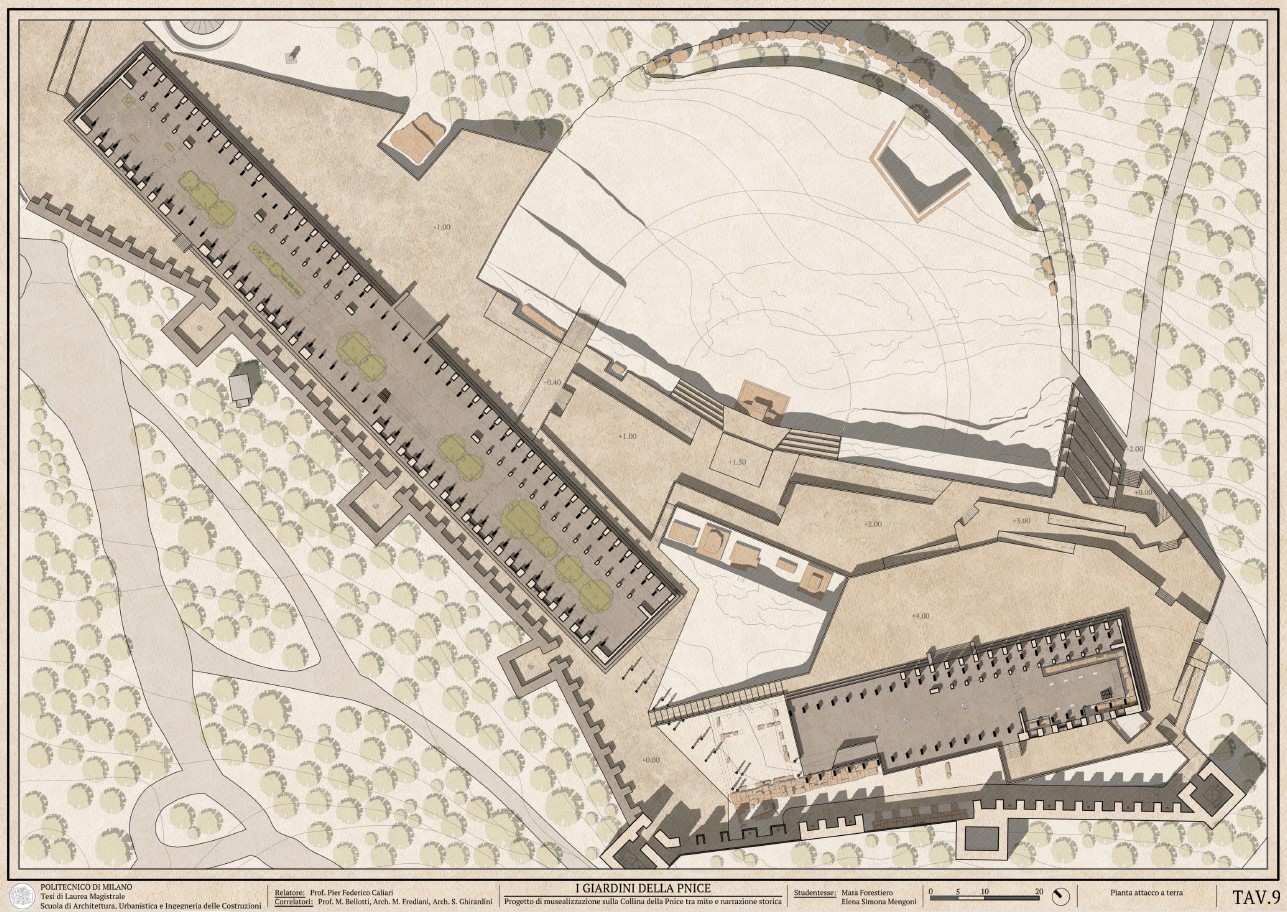 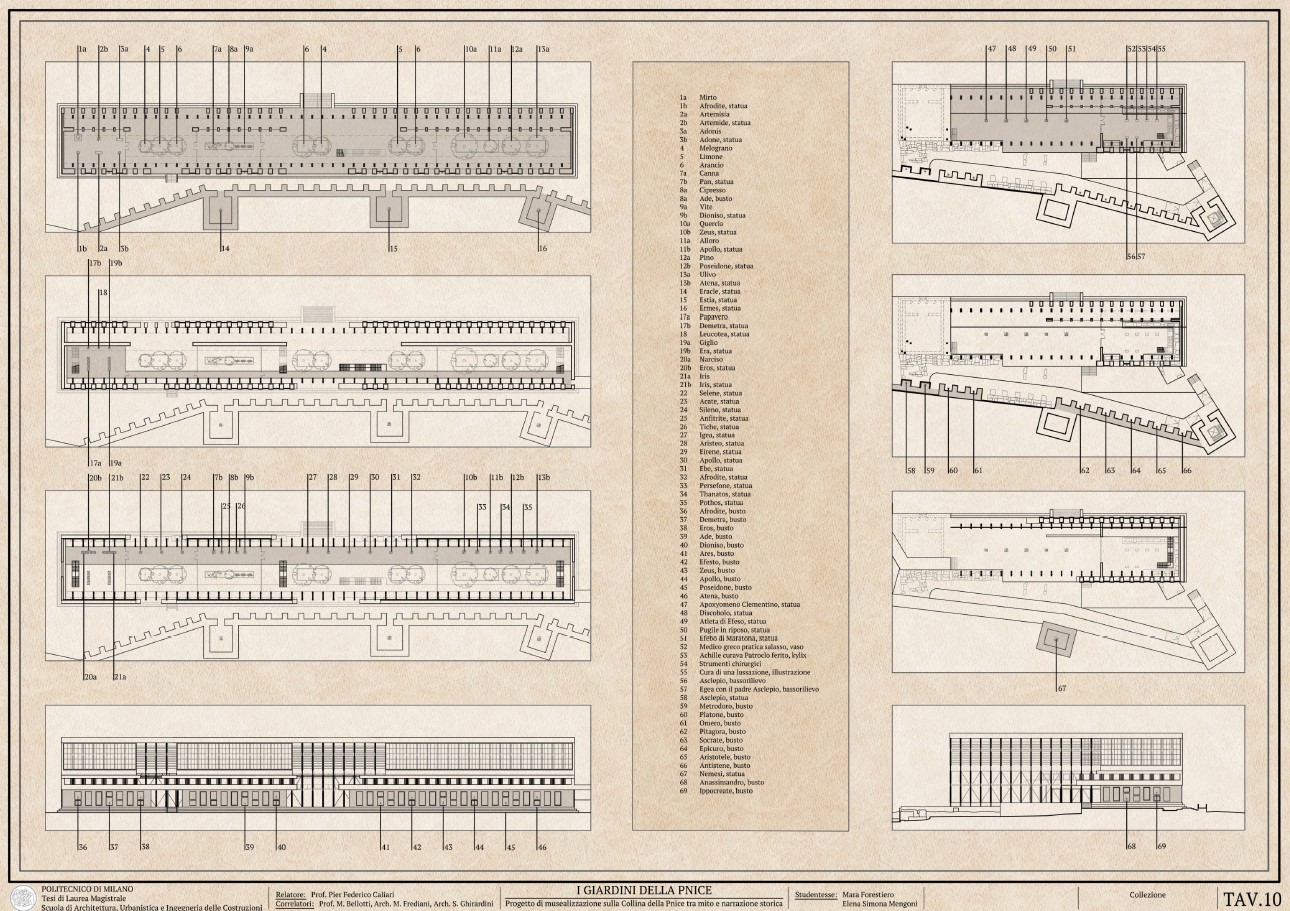 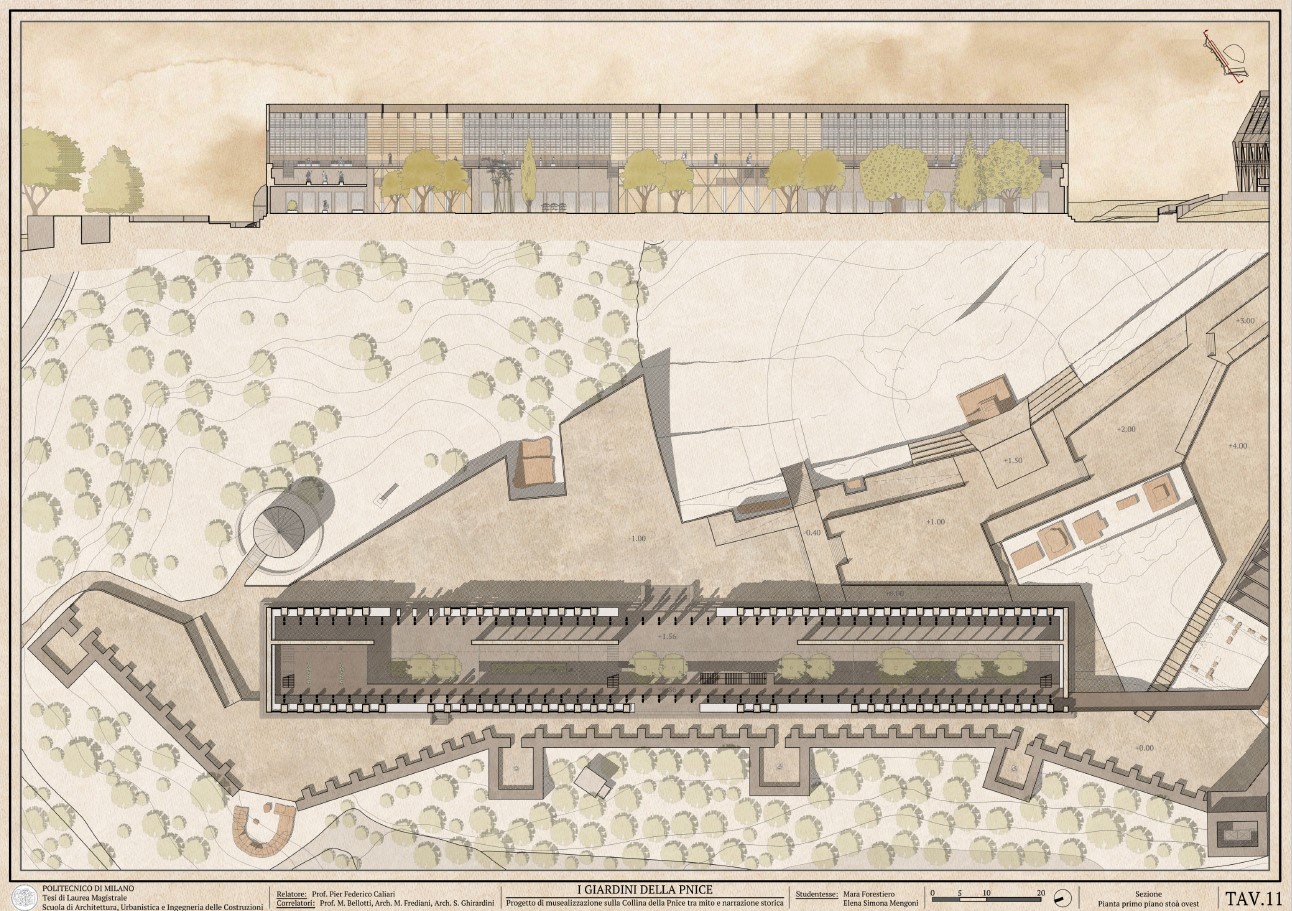 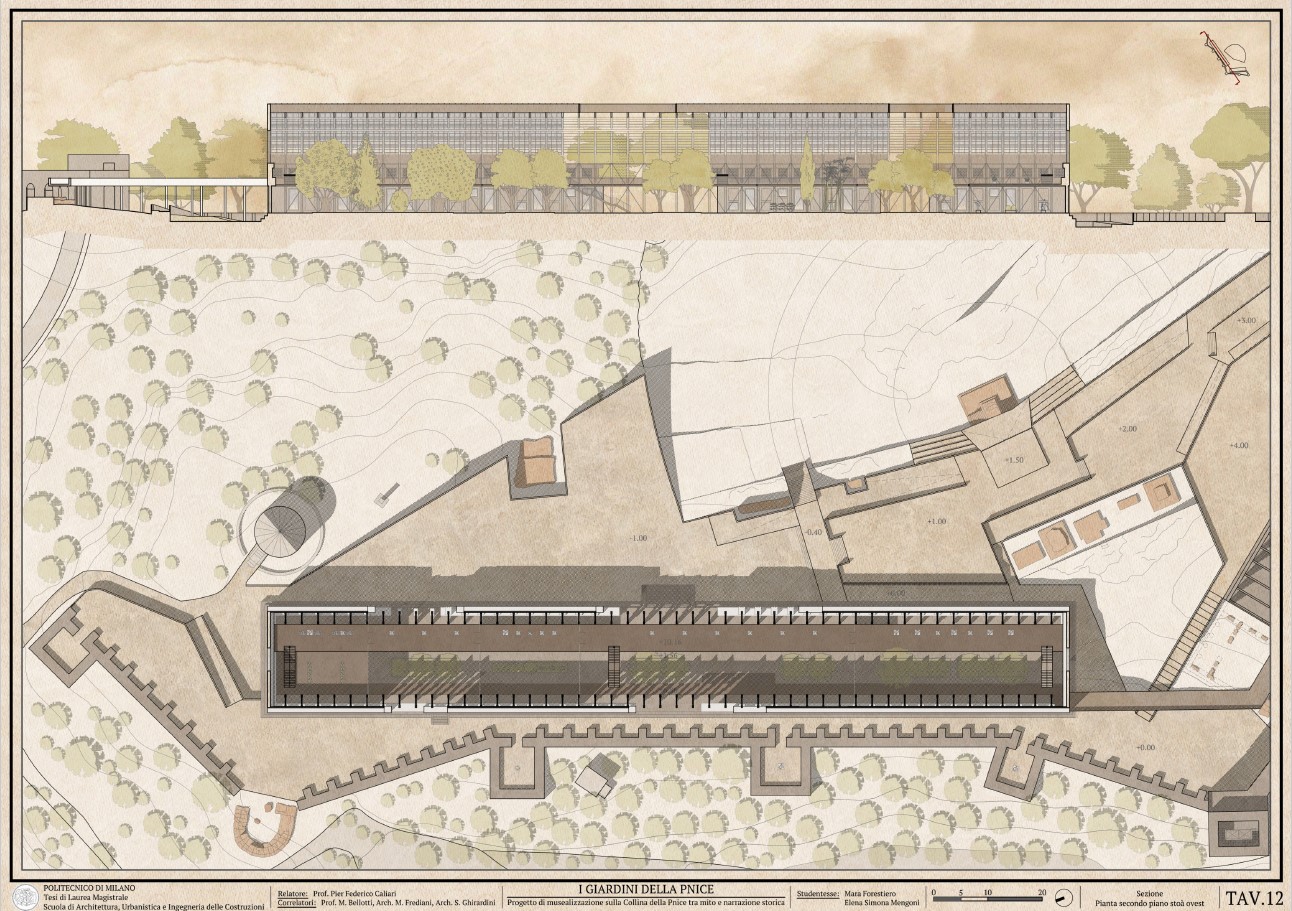 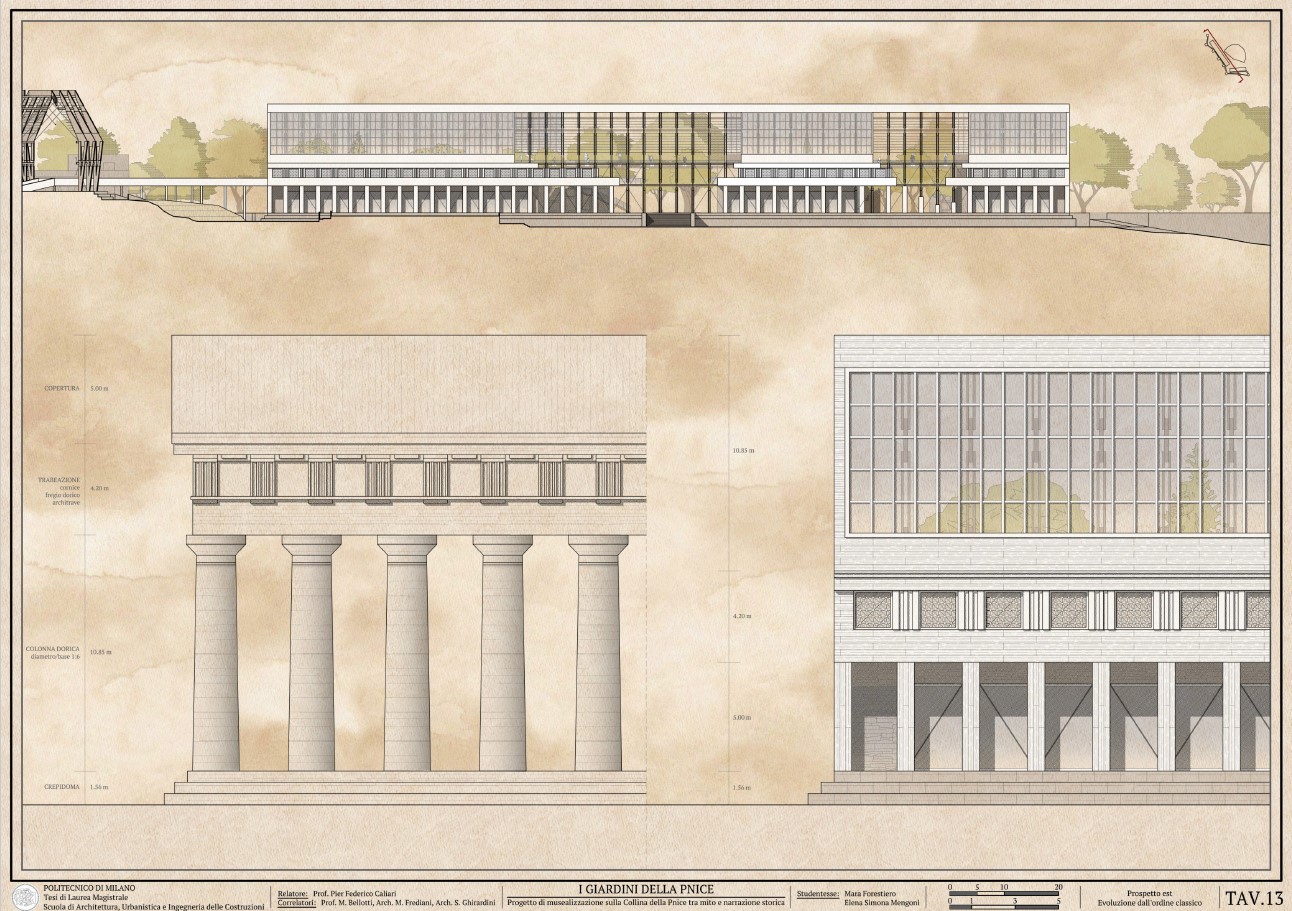 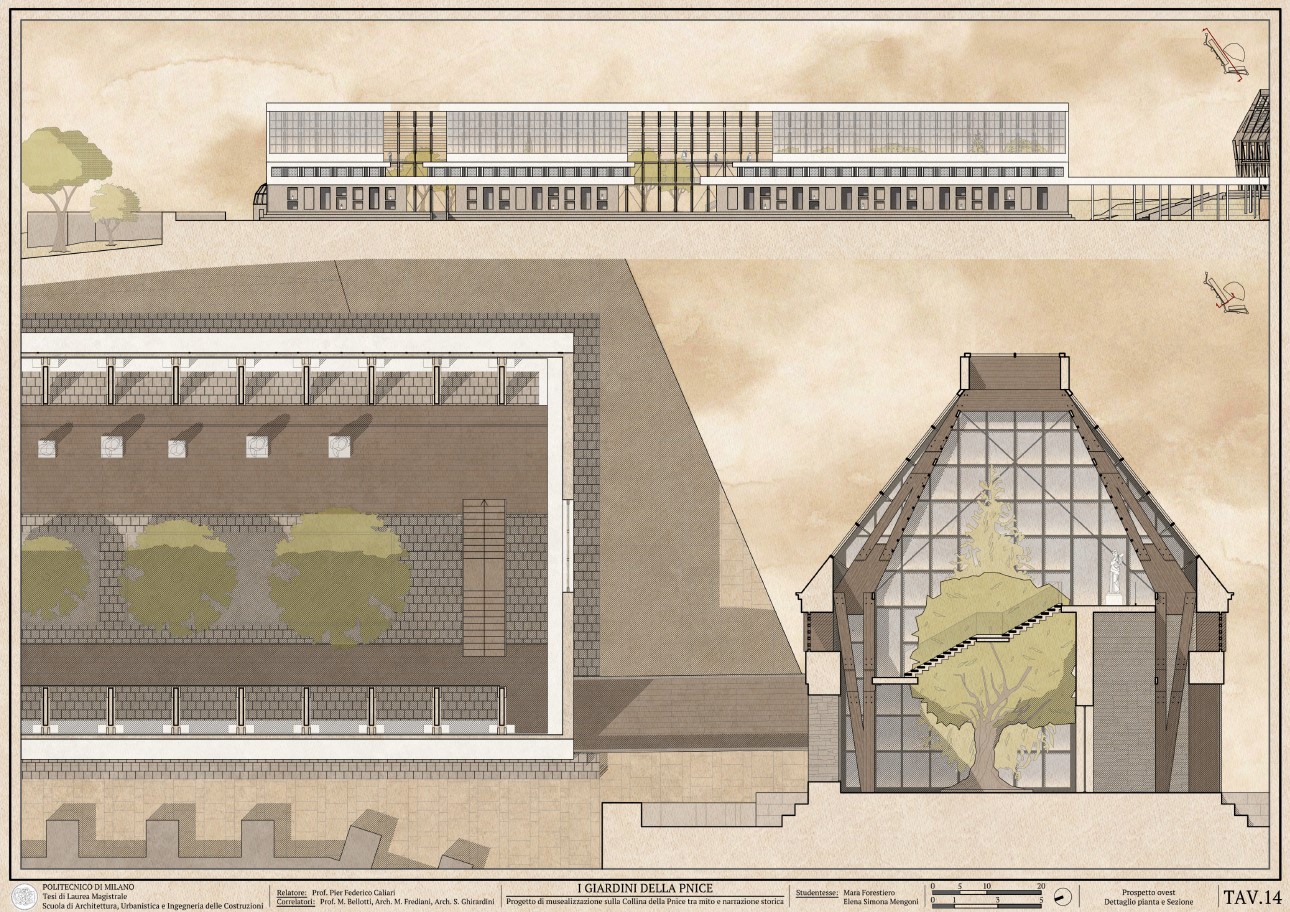 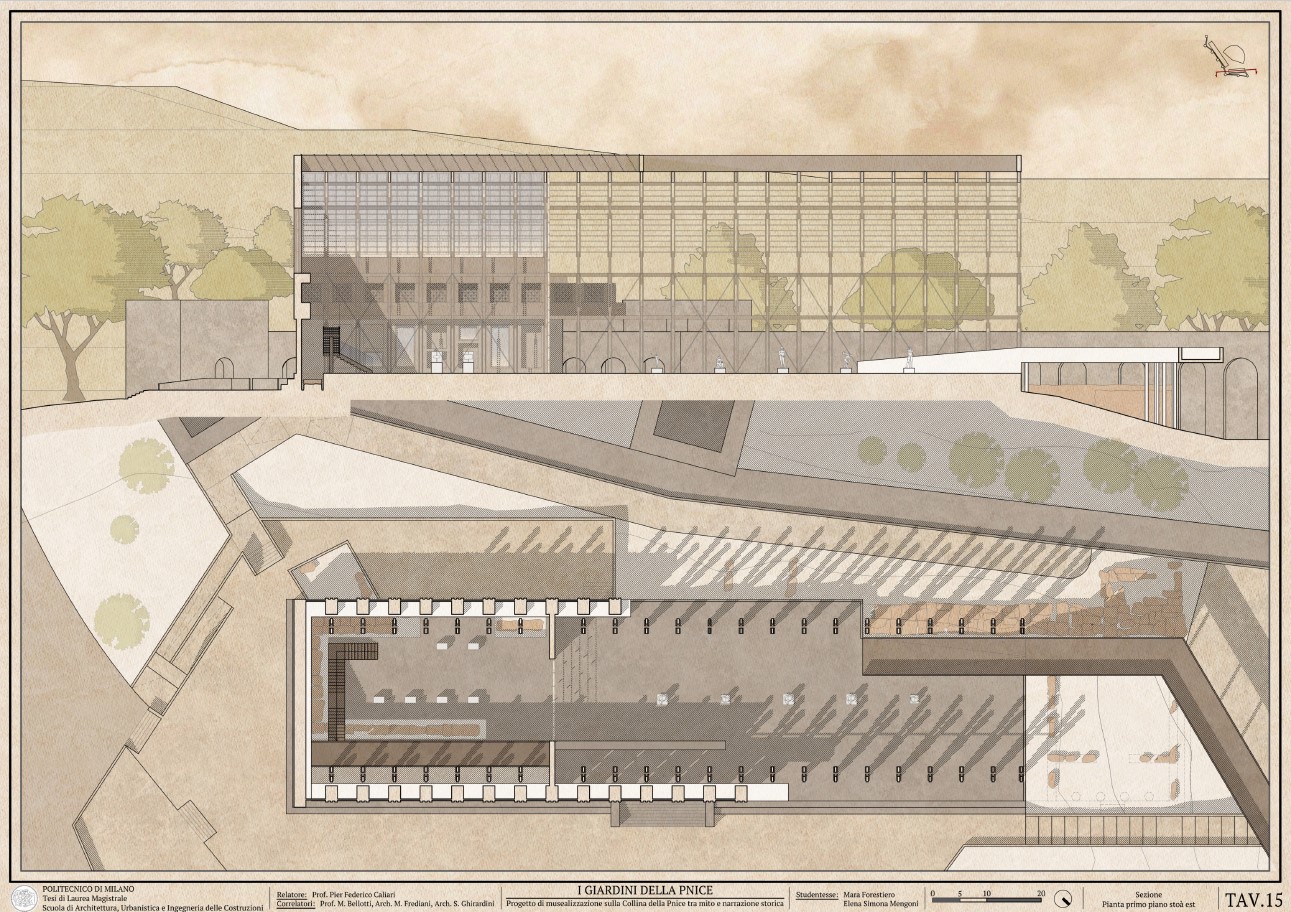 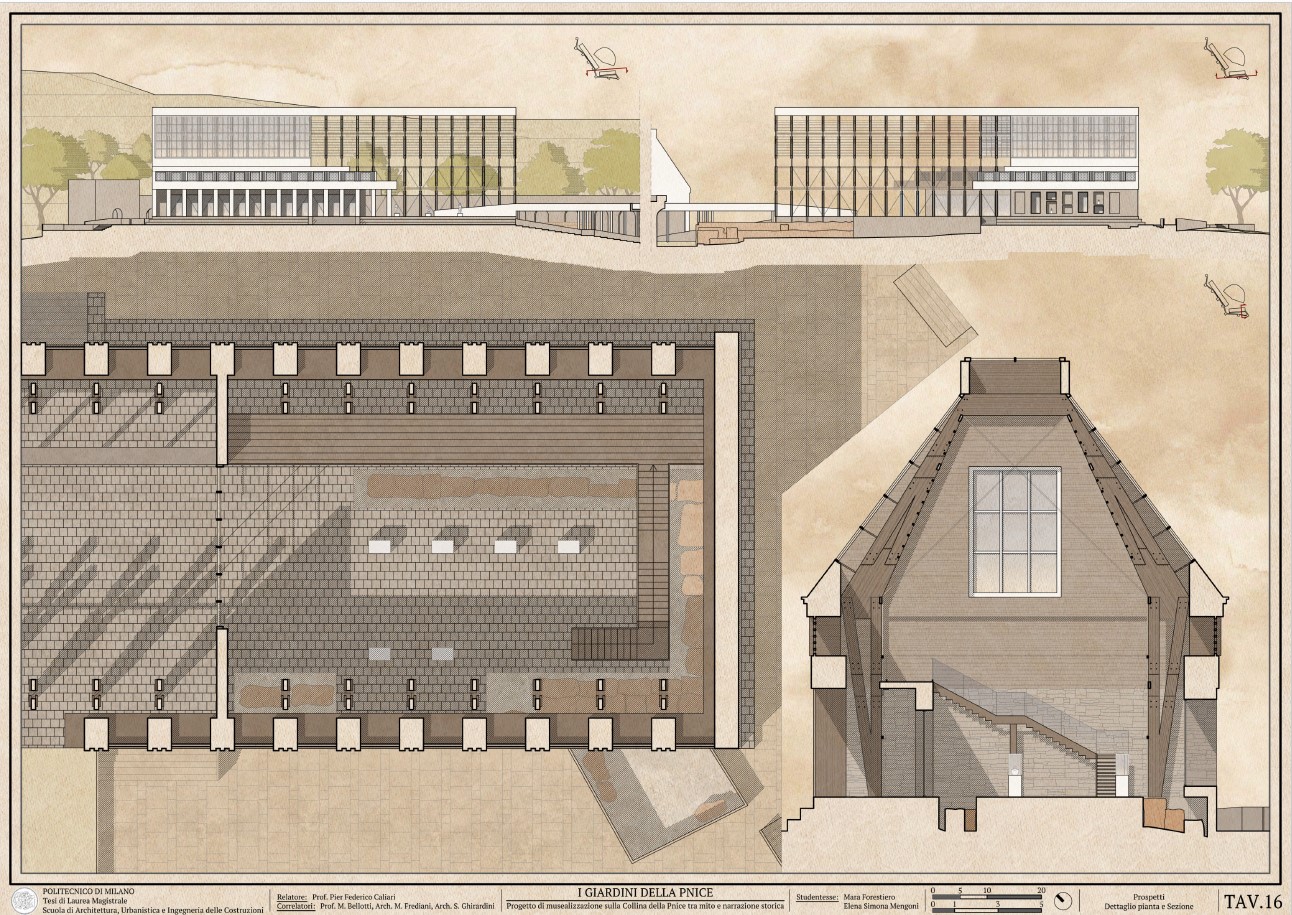 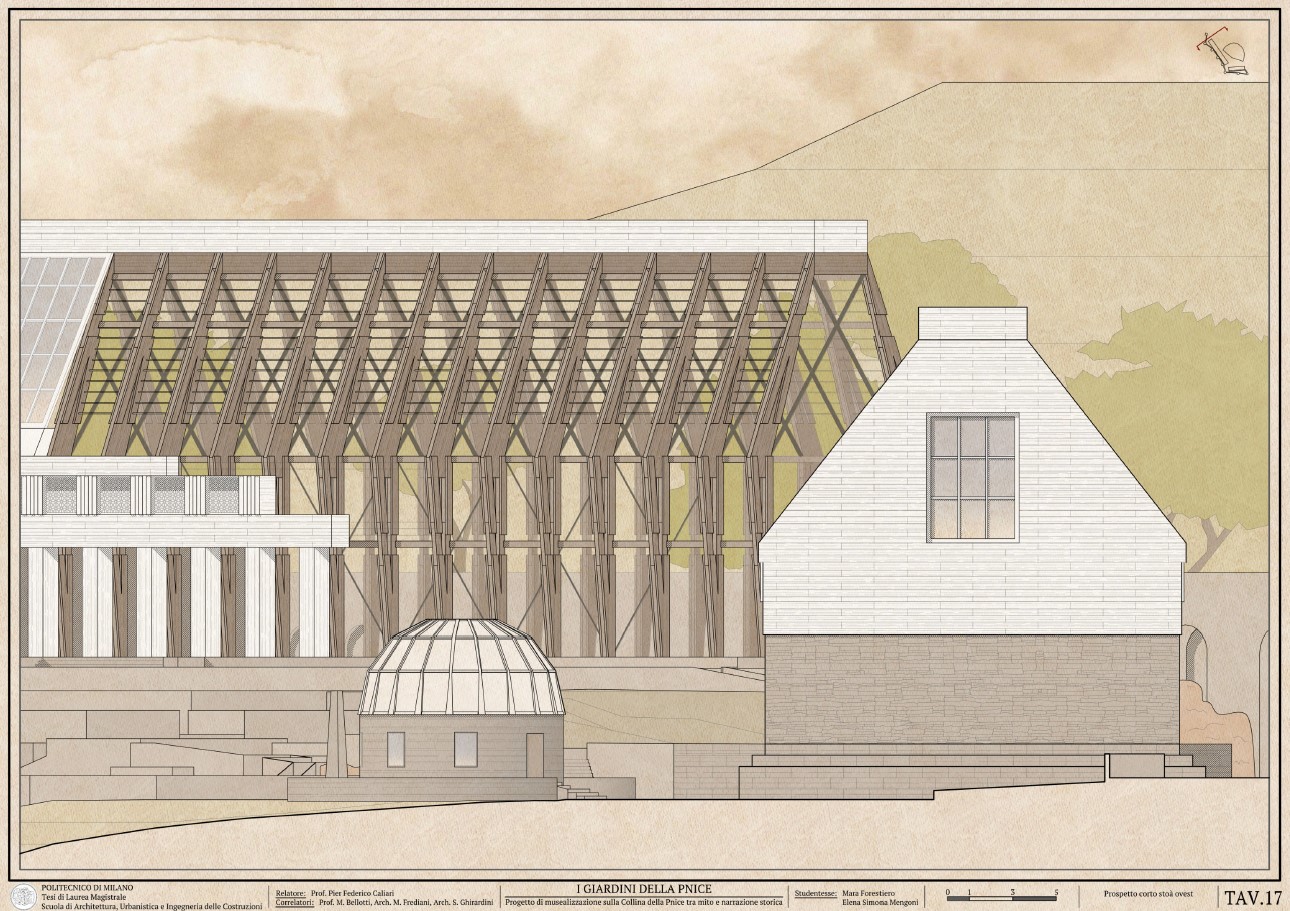 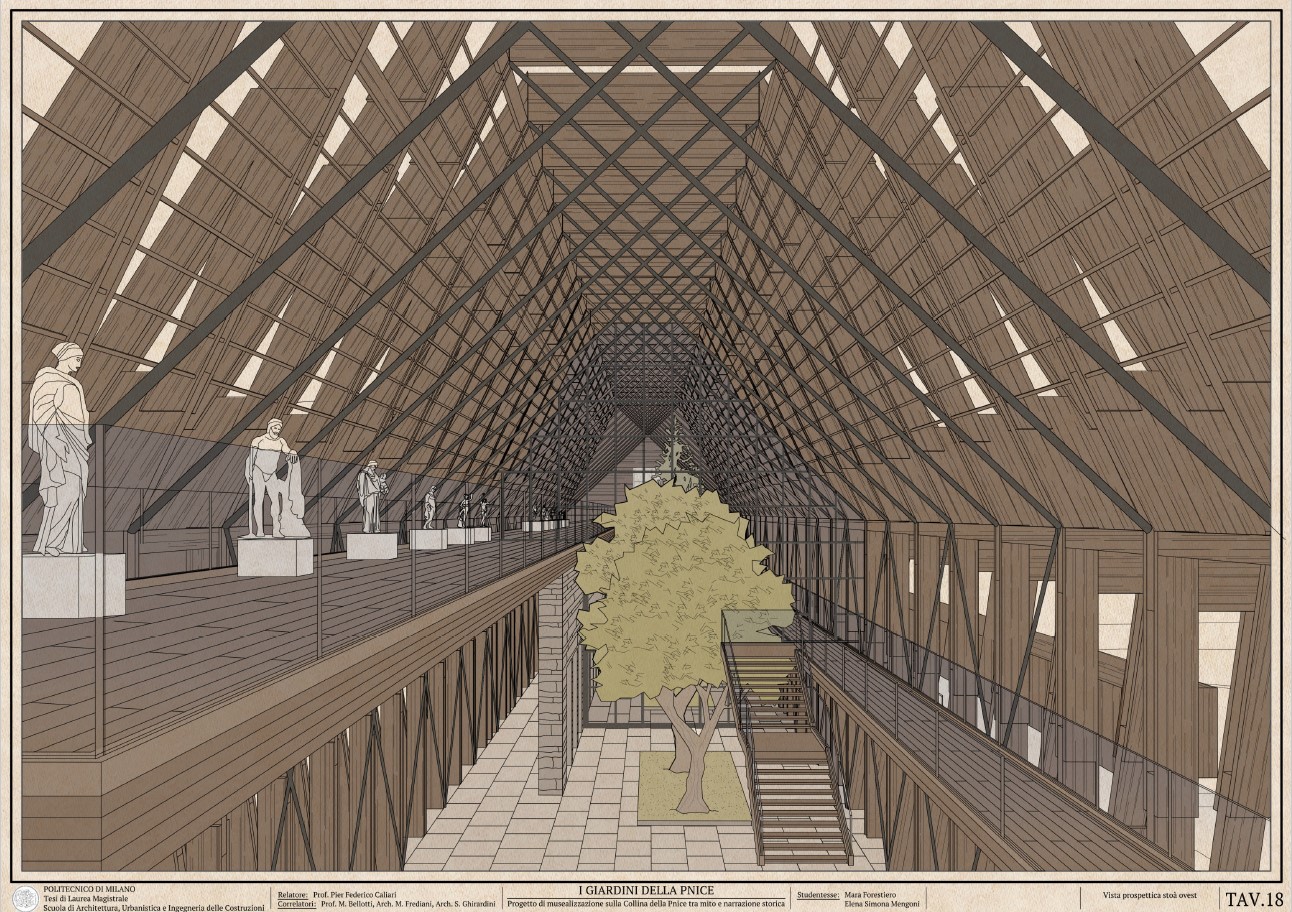