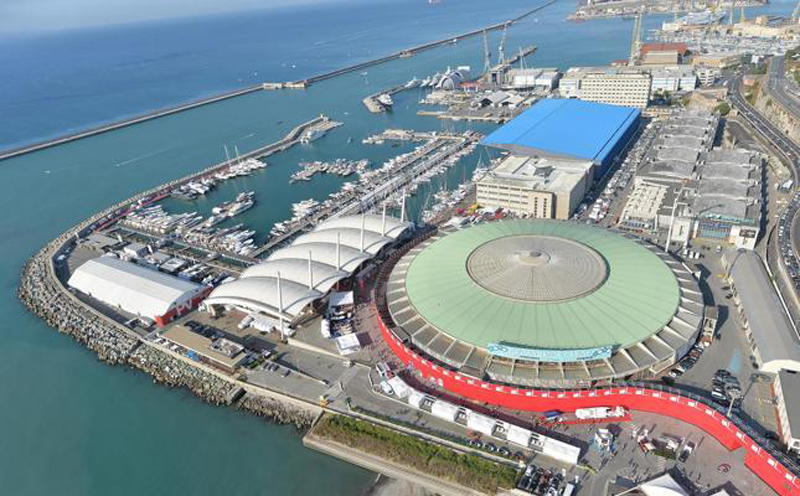 The collaboration with UCINA Confindustria Nautica, national association of manufacturers of boats and accessories for yachting began in 2012 with the request to draft a total renovation of the exhibition center of Genoa. The proposal, drawn up as scientific responsible for the Department of Urban Studies at the Milan Politecnico, was approved in the spring of 2013, and realized in the occasion of the International Genoa Boat Show that year. The collaboration, still active, has produced several installation projects which involved the overall structure of the Boat Show and the establishment of a new museum, called YTEM (Yacht’n Italy Export Museum), dedicated to the Italian yachting design by the age of economic Boom to date.
The most important installation is known as the Red Wall, and was built with the aim of creating a new big scenography that would wor as background to the main part of the exhibition center. The gigantic installation, long four hundred meters and high thirteen, accompanies the visitor from the entrance of the Fair to the docks and to the pavilion designed by Jean Nouvel, developing around a large circular building which was once a magnificent sports hall, now in very precarious conditions.
The YTEM, for its part, is a virtual and replicant museum, consisting of an archive of drawings and models 3D- printable. It was born to be exported all over the world to support the international promotion policies of the Italian brands by UCINA. Every year is set up with more and different configurations and often concurrently with temporary exhibitions dedicated to the great figures of the yachting, designers or
photographers. Noteworthy were the installations for the exhibitions of the photographer Carlo Borlenghi (2015) and the designer Renato Sonny Levi (2016).
For UCINA and Saloni Nautici was also designed and implemented the entire coordinated visual communication and logo identity in changing variations (also in sound version). Currently, it is developing the project of a new exhibition gallery that runs along the whole exhibition waterfront. 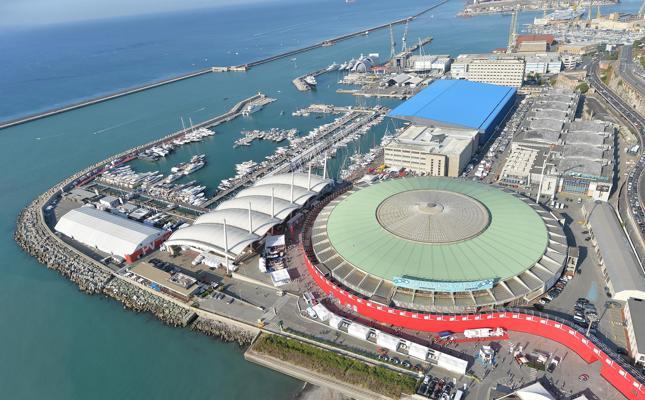 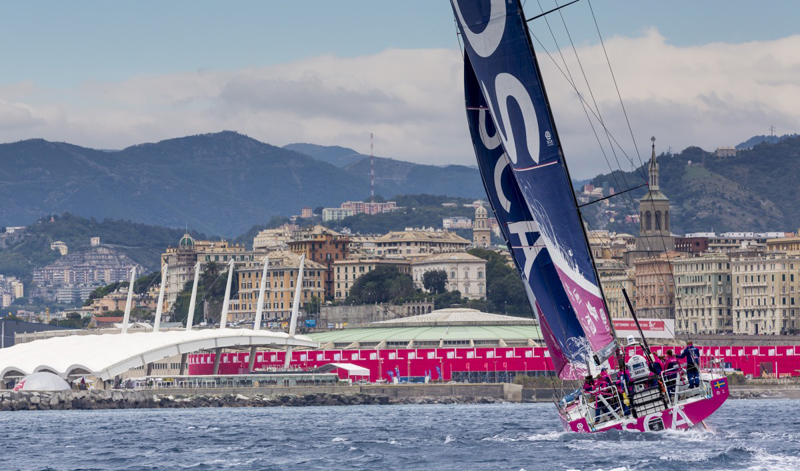 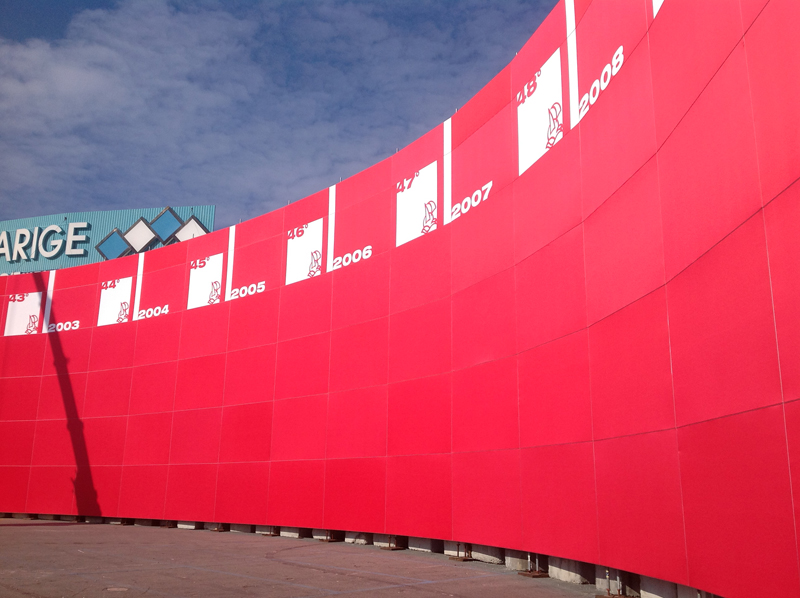 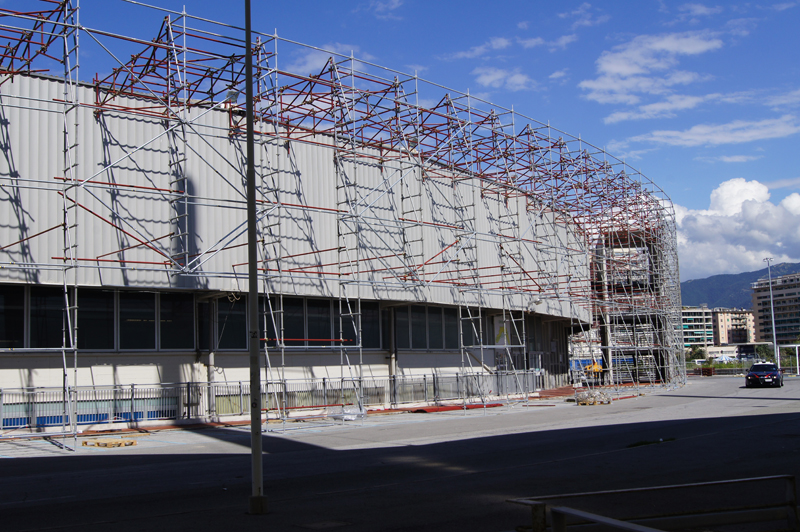 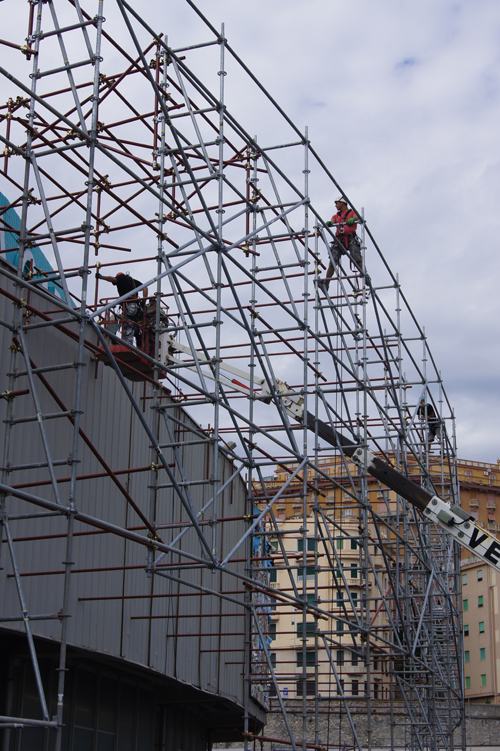 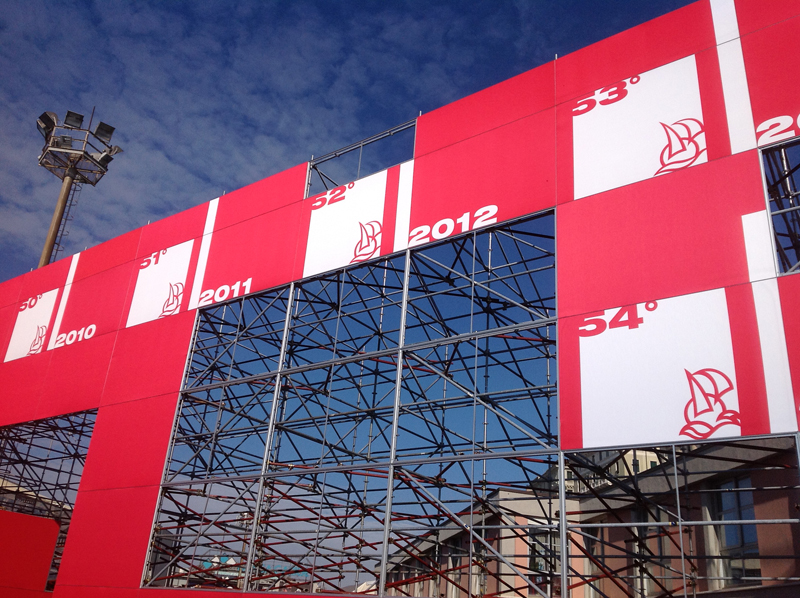 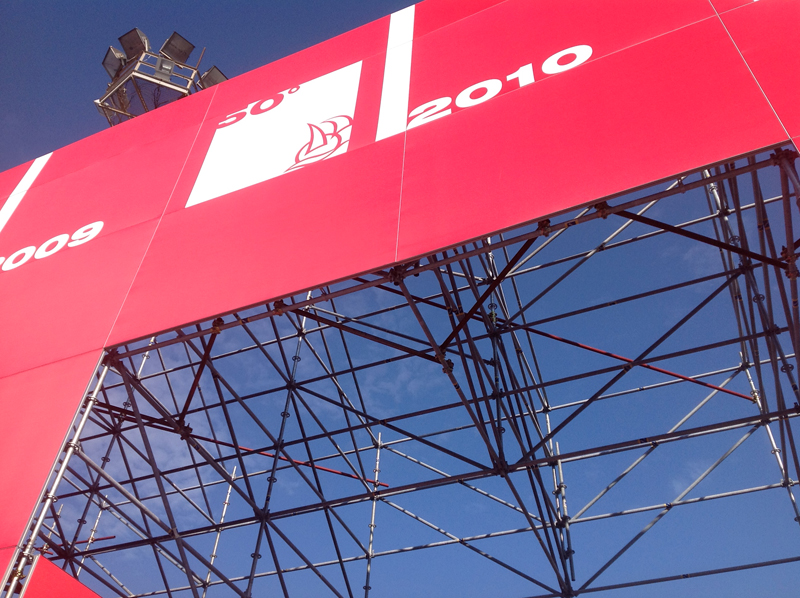 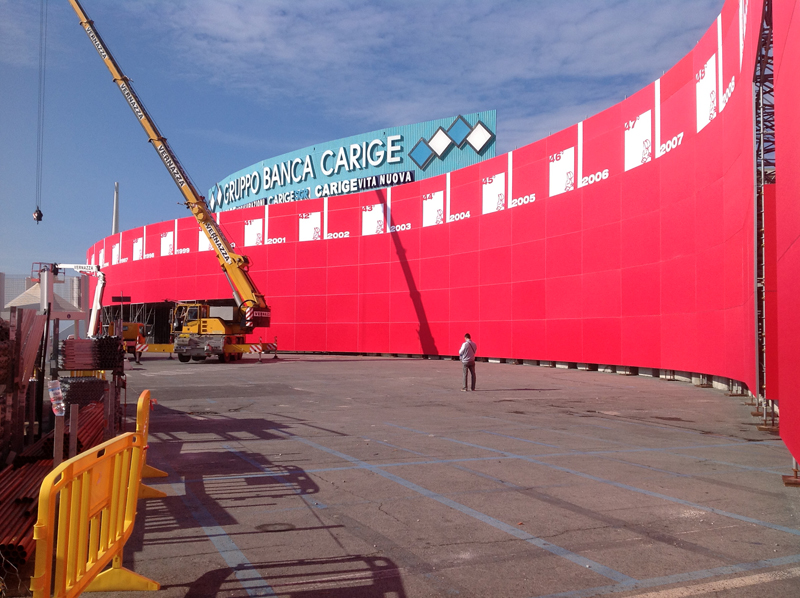 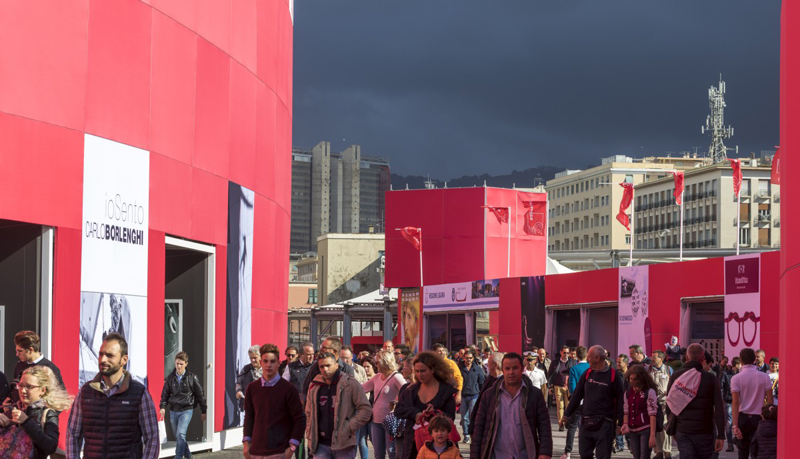 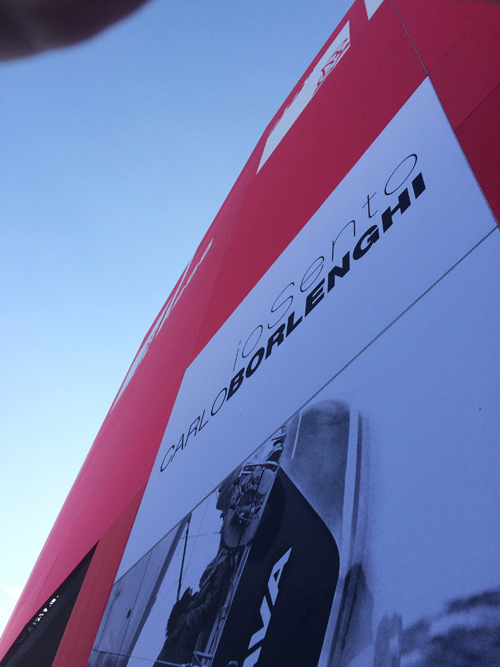 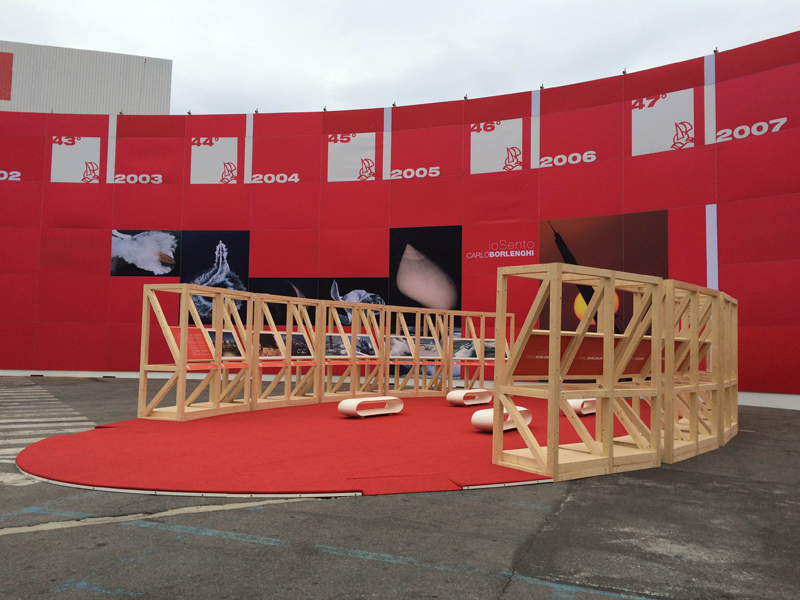 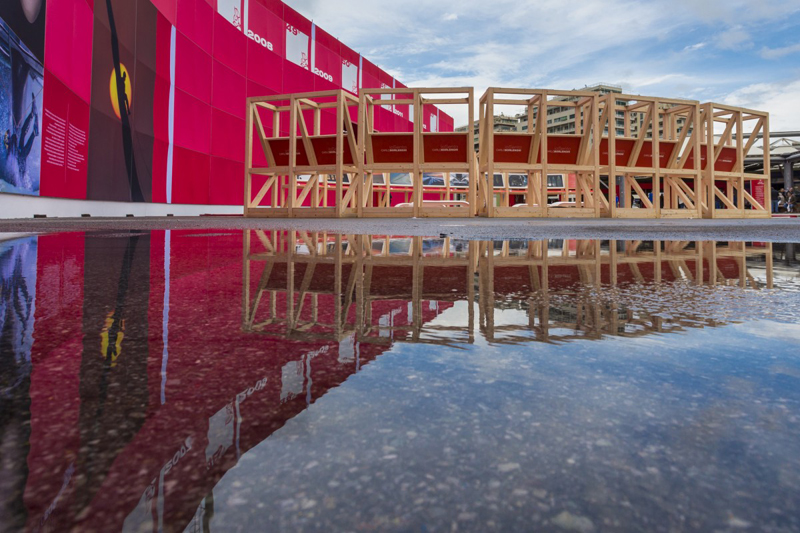 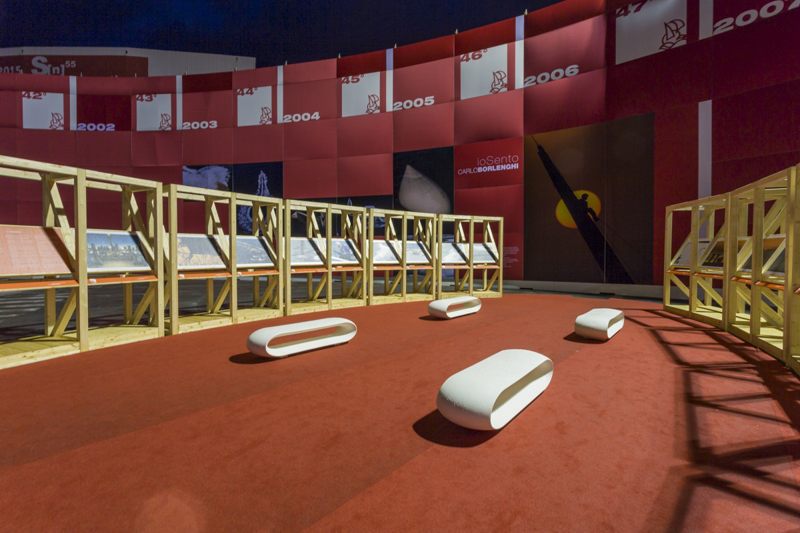